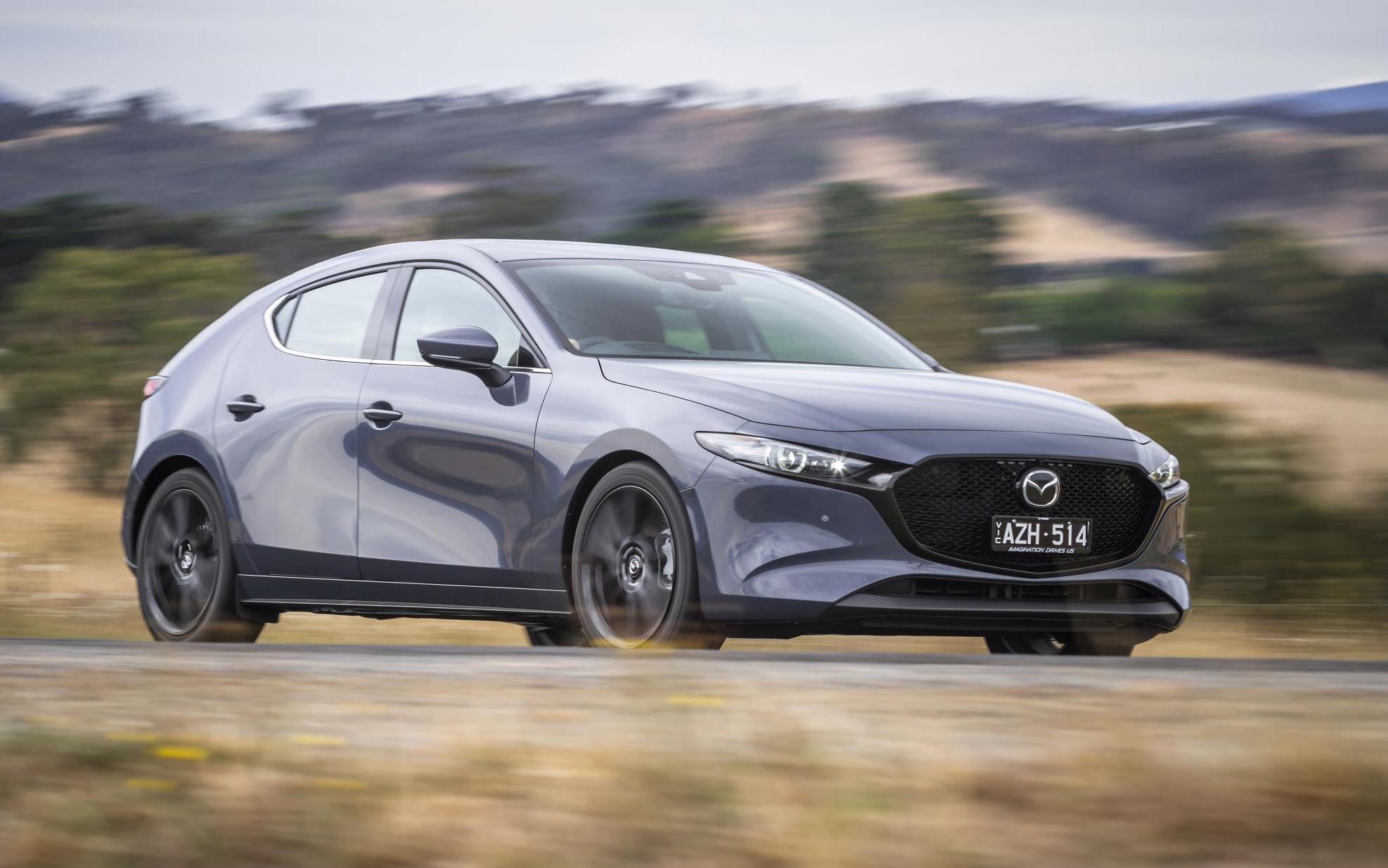 The all-new 2019 Mazda3 is getting ready to hit showrooms in Australia, with full pricing and specs confirmed this morning. Mazda promises the new model sets a new benchmark in the class. 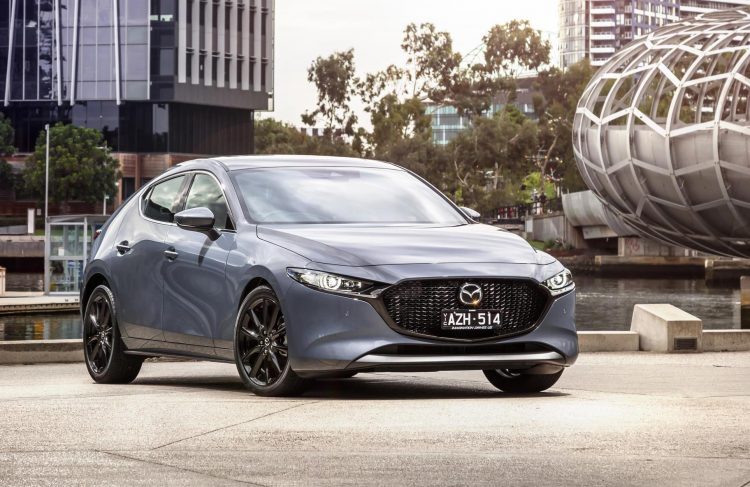 First unveiled in November last year, the 2019 Mazda3 showcases a “mature” expression of its Kodo: Soul of Emotion design language. From the front you’ll immediately notice the lower profile headlights and large drooping grille, while the rear end is completely overhauled and supported by what Mazda calls “powerful” C-pillars.

Coinciding with the new model, Mazda is introducing a fresh naming structure. The range now spans from the Pure, and goes up to the Evolve, the Touring, to the GT, while the Astina remains at the top. These are then split up into two powertrain options; the G20 and the G25.

Essentially, the G20 Pure, Evolve, and Touring are powered by a 2.0-litre naturally-aspirated four-cylinder that produces 114kW and 200Nm. Meanwhile the G25 Evolve, GT and Astina come with a 2.5-litre four-cylinder that develops 139kW and 252Nm. These outputs are pretty much identical to the outgoing 2.0 and 2.5 engines. 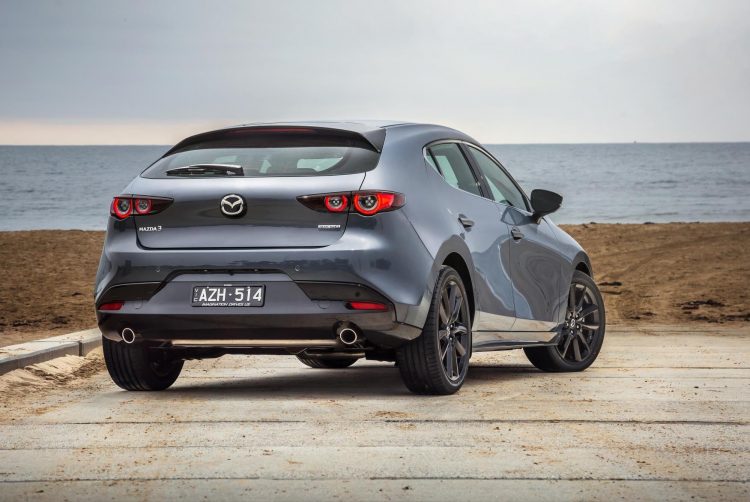 Mazda says it will introduce the all-new Skyactiv-X engine later in the year. Specs on this engine haven’t been confirmed for Australia, but overseas the 2.0-litre unit produces 133kW and 222Nm. The engine uses a new technology called Spark Controlled Compression Ignition, and is able to run without the use of spark plugs under certain conditions. This is all in the name of power and efficiency.

Aside from the mechanical stuff, what else is new? Well, noise, vibration and harshness levels (NVH) have been “dramatically improved”, Mazda says. Engineers strived to balance a high-quality cabin while retaining natural feedback. 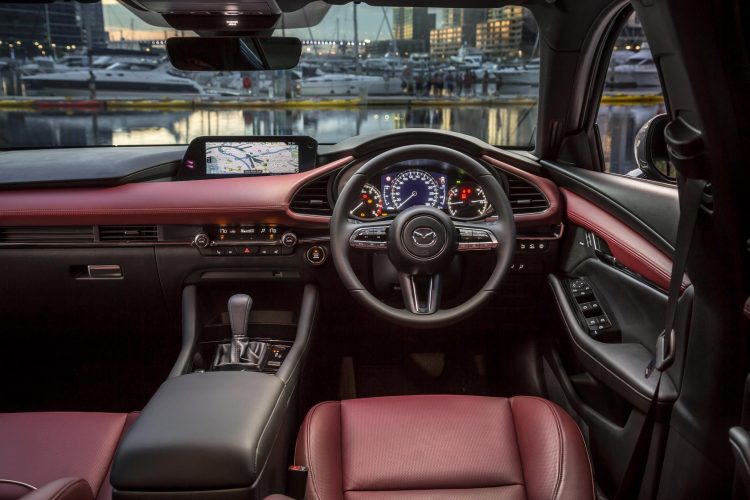 There’s also an 8.8-inch infotainment screen inside with Apple CarPlay and Android Auto as standard, while the driver views a TFT digital instrument cluster and a head-up display system. An eight-speaker sound system is standard, but a 12-speaker Bose system is fitted to upper models.

We’ll be sure to put together a full review of the key variants as soon as possible to uncover more details. The new model goes on sale during the second quarter, with prices starting from the following (excluding on-roads):

All models come with a six-speed manual. Add $1000 for the automatic transmission option.