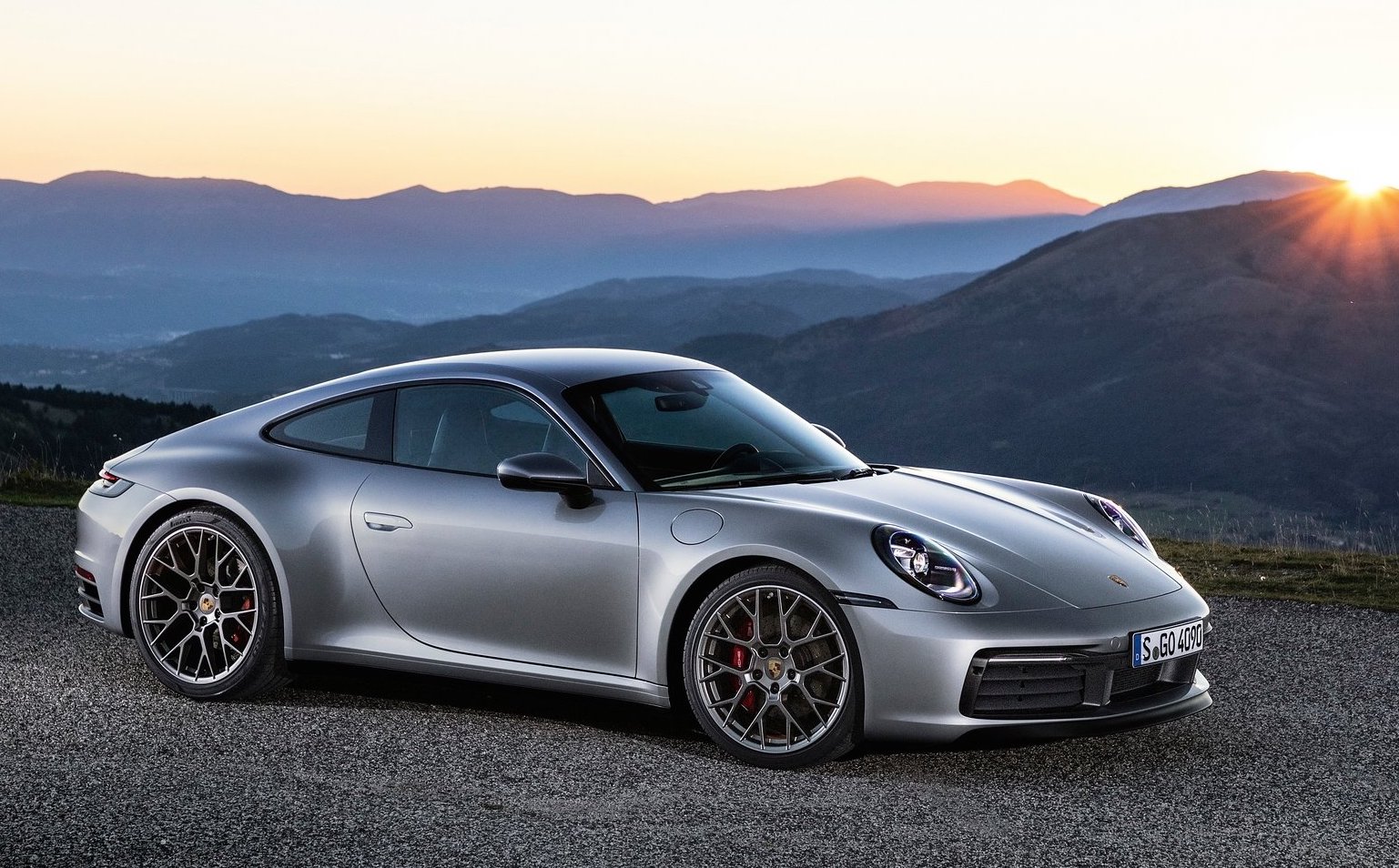 This is it. The all-new 2019 Porsche 911. It looks about the same as the outgoing model, and that’s exactly how it ought to be. 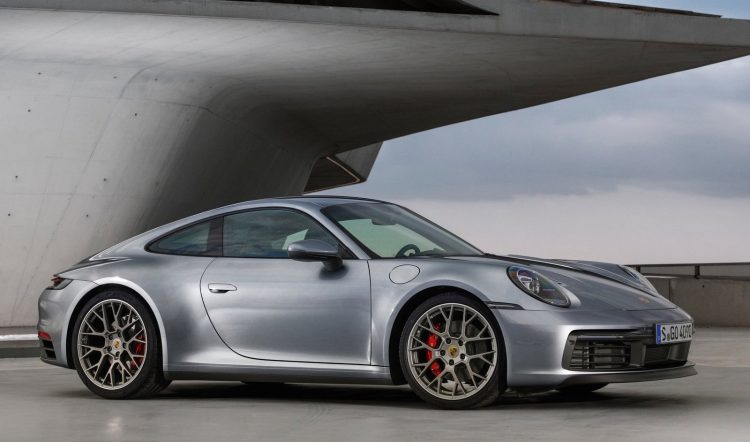 Avid fans will recognise some of the finer design changes, such as the full-width taillight layout and the new headlights. You might also notice the front end is wider, by 45mm, helping to increase the track width. There’s also some new staggered wheels, with 20-inch items on the front and 21s on the rear.

Porsche is showcasing the Carrera S variant, which comes in as the most powerful variant for now. In the engine compartment is a revised 3.0-litre twin-turbo flat-six engine that develops an impressive 331kW. That’s 22kW more powerful than the predecessor. It comes hooked up to a fresh eight-speed dual-clutch automatic transmission as standard, although there is a manual option coming as well. 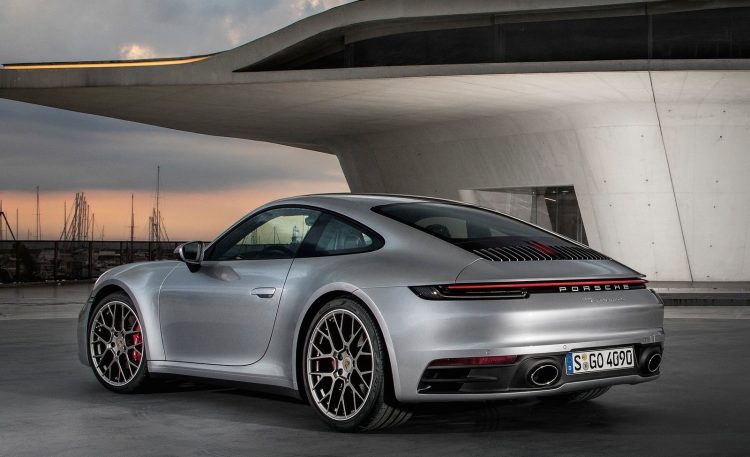 Across the standard 0-100km/h sprint, Porsche claims a time of just 3.7 seconds. If you opt for the all-wheel drive Carrera 4S this time is cut to 3.6 seconds. These figures make it 0.4 seconds quicker than the respective outgoing models.

Further than that, ticking the option box for the Sport Chrono pack sees these times tumble by 0.2 seconds. This is easily the quickest 911 Carrera ever conceived. 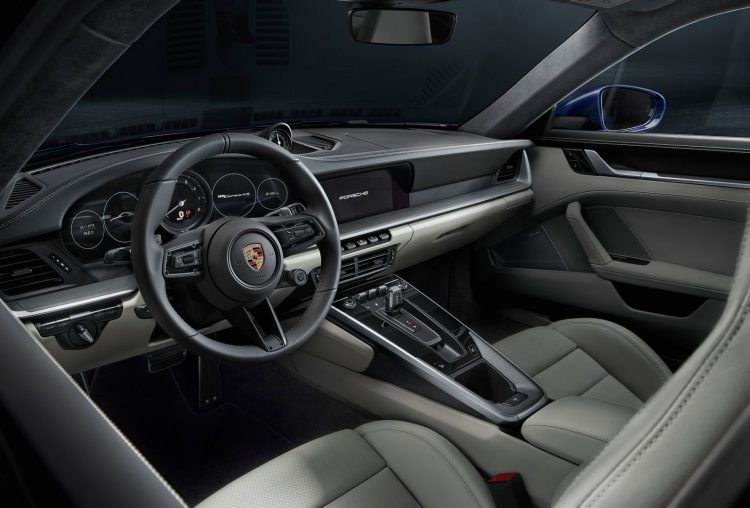 As for the interior, Porsche has installed a new 10.9-inch touch-screen media display system (up from 7.0 inches). This is mounted on a freshly-designed dash, with a new centre console housing an intriguing gear selector device.

Buyers will be able to option for some special adaptive 18-way adjustable sports seats (called Sports Seat Plus), which should provide awesome hip-hugging stability in the corners.

Porsche Australia confirms the new model is available to order now, with prices starting at $265,000 for the Carrera 2 and from $281,100 for the C4S (excluding on-roads). Local deliveries are scheduled to commence in the second quarter of 2019.