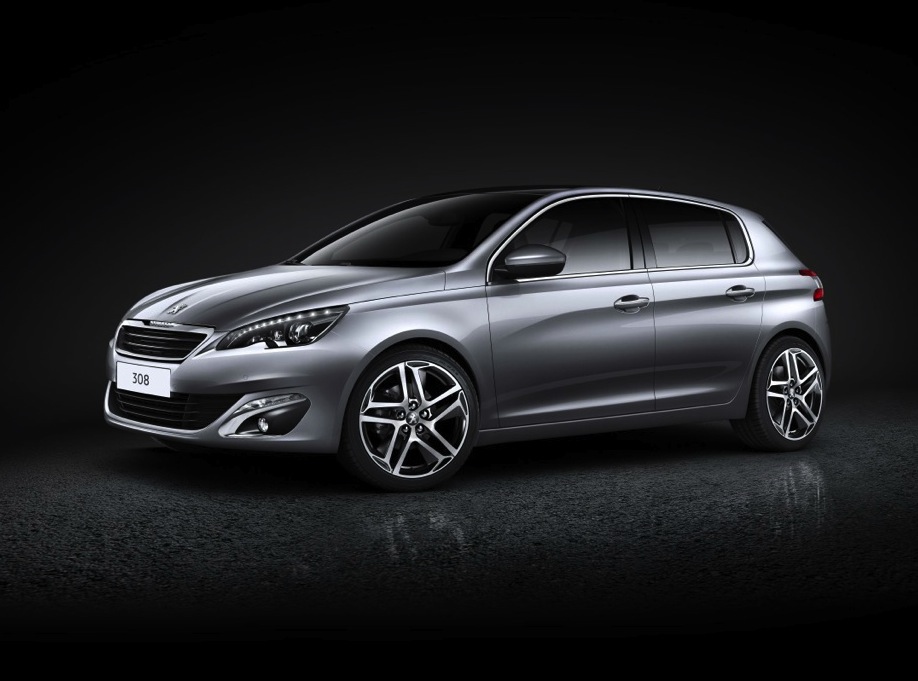 Peugeot has released the first images and preliminary details of the new 2014 Peugeot 308 hatch. This is the first time the new model has been seen in full, previewing a range of new technologies and features. 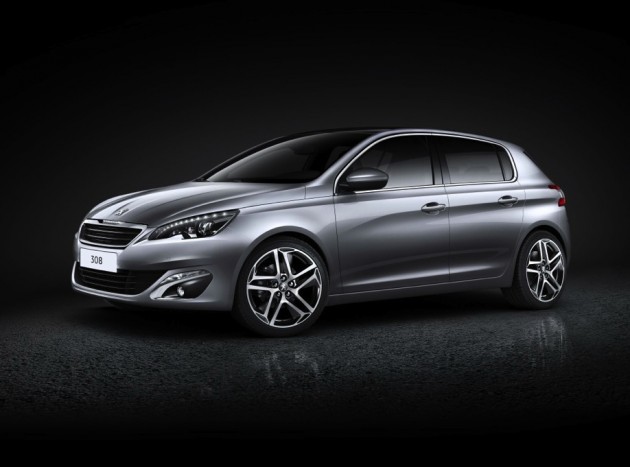 Showcasing an evolved version of the French company’s latest design language, the new 308 takes on a much more intelligent and grown-up look. You can still see the tradition coming through in the front grille, and various aspects which borrow from the 208’s design.

Inside, a similar update is seen. The 308 features an advanced new cabin with lots more technology. The highlight of which is a 9.7-inch touch-screen interface. Peugeot says the interior has been created as intuitive as possible, relaxing the driver, and in turn allowing him/her to focus on the road ahead. 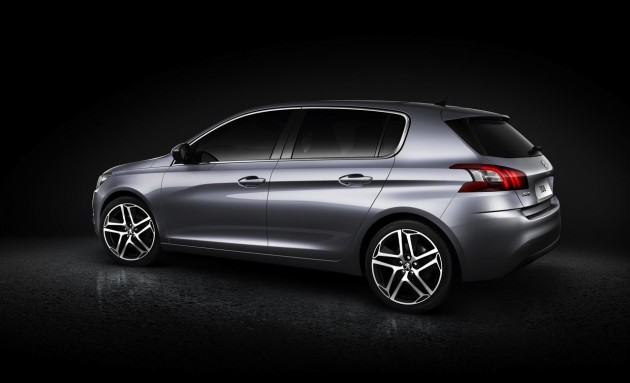 The new model is built on an all-new ‘EMP2’ modular platform which contributes to an overall weight reduction of up to 140kg. This is expected to boost performance, handling, and efficiency.

Speaking of efficiency, Peugeot says one of the new variants will offer a class-leading low emissions rating of just 85g/km.

Other interesting highlights that have been confirmed so far include full LED headlights and taillights, an overall length of 4.25 metres, and a range of new features which involved PSA (Peugeot Group) logging 116 different patent applications.

In terms of performance, Peugeot is yet to release specific details on engine levels and variants. All will be revealed at the 2013 Frankfurt Motor Show in September this year.