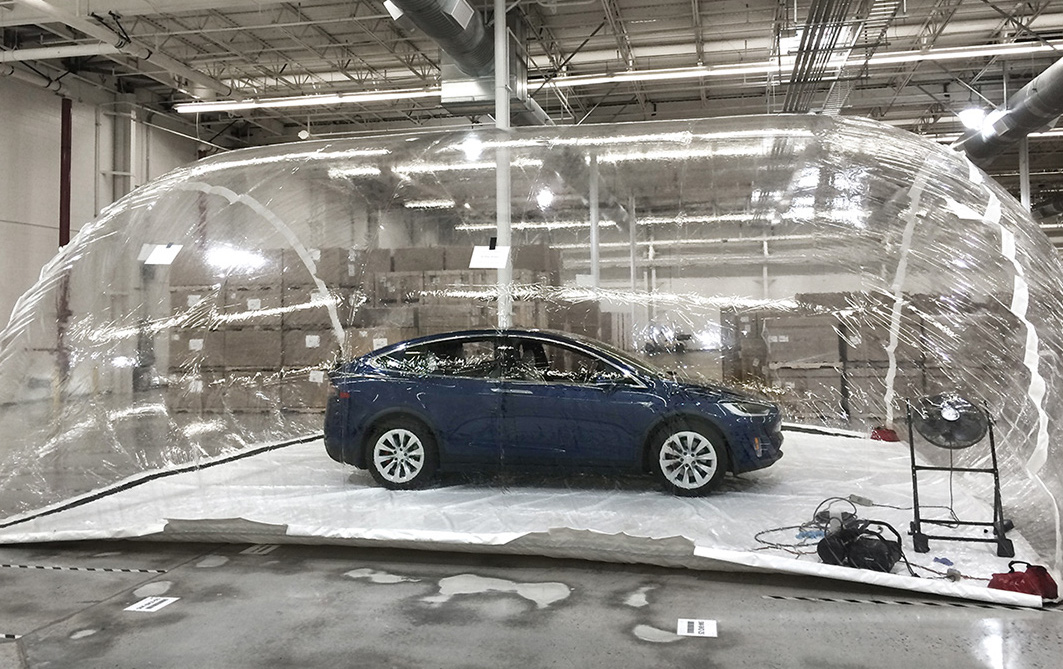 Some luxury vehicles come with special filter systems for the climate control. Tesla is going one step further, with its “Bioweapon Defense Mode” filter system. 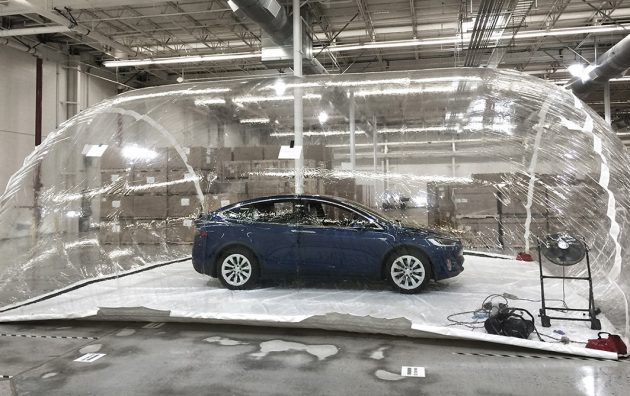 According to the World Health Organisation, air pollution is the world’s largest single environmental health risk. And to combat this, Tesla has developed a special Bioweapon Defense Mode for its vehicles.

Tesla says the technology is inspired by filtration systems used in hospitals and even in the space industry. The mode, once activated, is able to filter out 99.97 per cent of pollen, bacteria, and pollution before it enters the cabin. Speaking about the technology, the company said in a recent blog:

“Just as we’ve designed Model S and Model X to avoid collisions or protect their occupants when one happens, we felt compelled to protect them against the statistically more relevant hazard of air pollution.”

Yep, it’s said that air pollution is a bigger killer than vehicle accidents. Around three million people die every year due to bad quality air, with more than twice as many lives taken than those in car accidents every year.

To prove how effective the Bioweapon Defense Mode is, Tesla recently set up an experiment using a Model X and a big bubble. The car was placed inside the air-tight bubble with the car doors open, and then extreme levels of contamination were injected into the air.

The doors were then closed and the Bioweapon mode was activated. Test results showed that after just two minutes of the mode activated, contamination levels dropped from 1000µg/cubic-metre, to undetectable levels. In fact, the testers were able to remove their gas masks while sitting in the Model X, despite the bubble being filled with dangerous air. According to the EPA, a good air quality index is 12 or below.

Interestingly, the mode began to vacuum in the bad air around the car and also clean that as well. So not only is the Tesla environmentally friendly by producing no exhaust emissions, it’s also capable of actively cleaning the air in the environment. Things just seem to be getting better and better for the forward-thinking US carmaker. 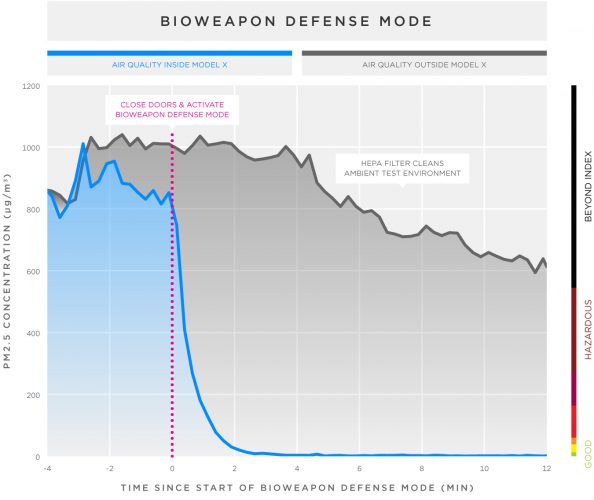