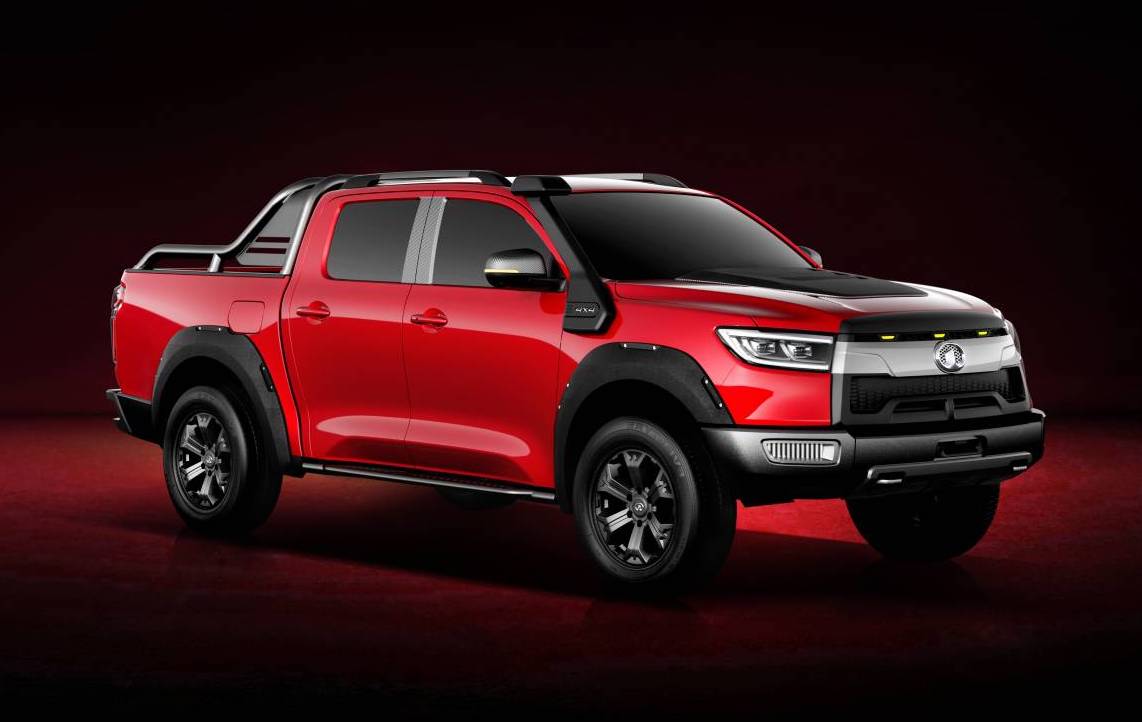 There’s a new dual-cab ute on the horizon, with a full electric version also potentially on the cards. You might not have expected it, but it’s all from Great Wall Motor. 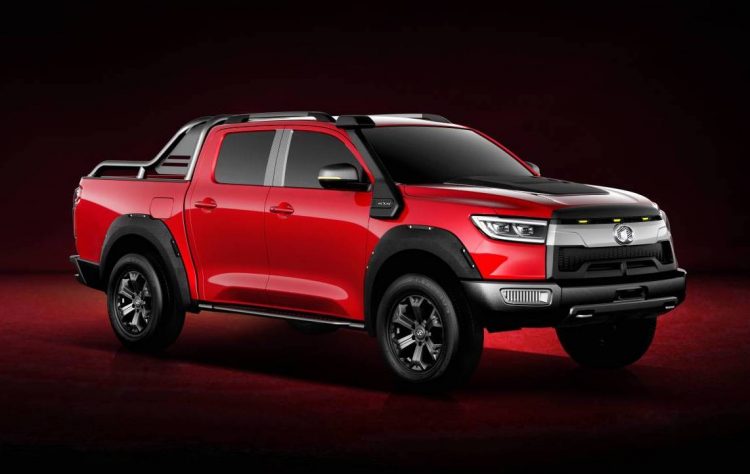 Great Wall Motor will introduce a tough new ‘adventure ute’ in Australia next year (pictured). And by the looks of it, it will be quite a strong competitor. Great Wall says the new ute features three diff locks, an integrated front winch, and seven-setting drive system. 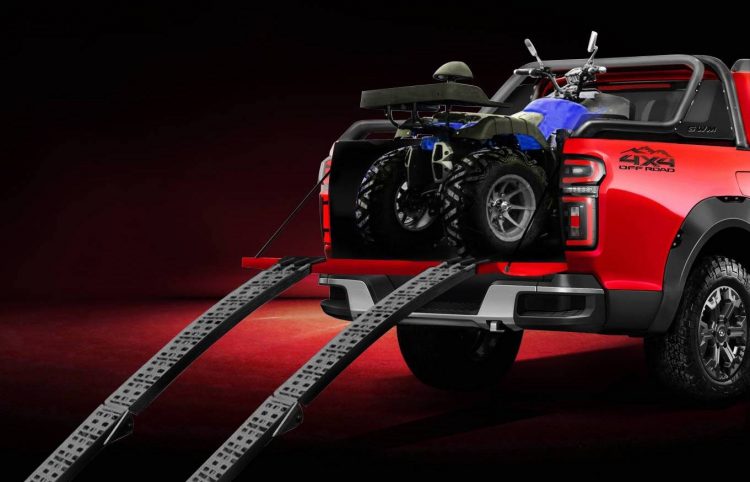 The biggest news of all though are the plans for an electric version, which will debut at the Auto Shanghai 2019 event later this month. Great Wall Motor promises a 500km range. Details regarding the power output and the such are yet to be confirmed.

Great Wall Motor says the new ute will be produced at its fresh Chongqing production plant in China, which has been built as part of a $1 billion investment for future models. The plant will also produce the next-gen Haval H9 large SUV.

More details regarding the ute and the electric version will be revealed at the Shanghai show, which opens to media on April 16.