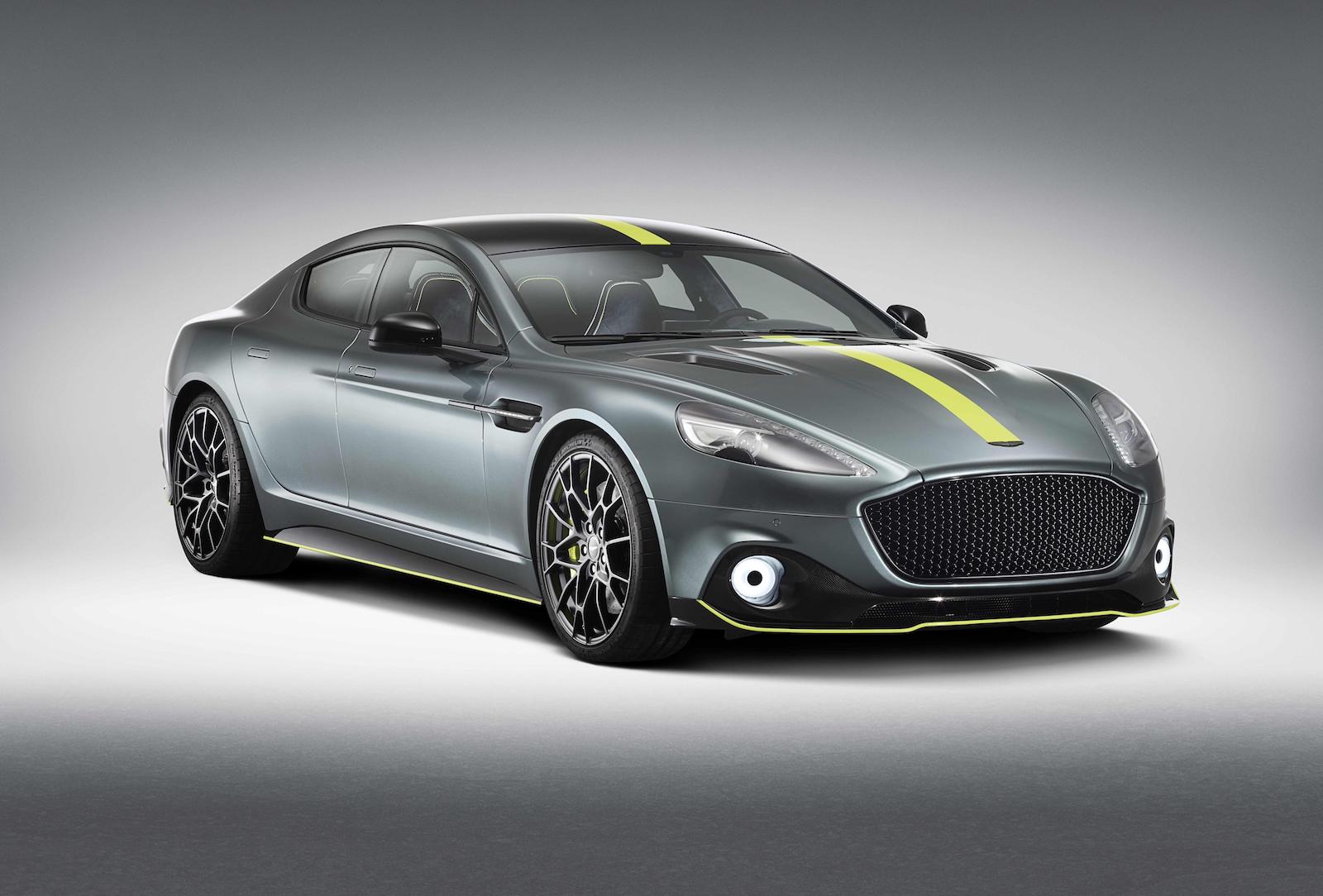 Following in the footsteps of the Aston Martin DB11 AMR, the British marque has now unveiled the Rapide AMR. It’s inspired by the concept version revealed at the Geneva motor show last year. 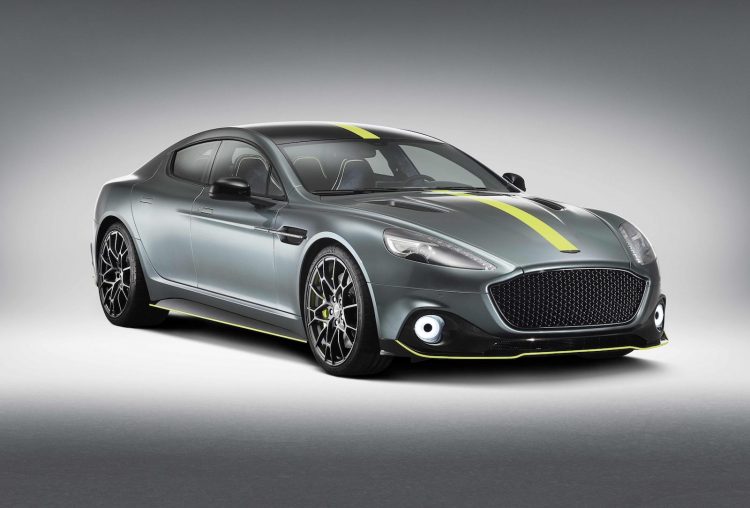 The Rapide AMR draws a direct link from the Aston Martin Racing division, inspiring both aesthetics and engineering prowess. Being a four-seat vehicle, it’s being described as the perfect car for transporting a team of racing drivers to a circuit, and even taking on a few laps at the track.

Power comes from the familiar 5.9-litre naturally aspirated V12 engine, only here it produces 444kW and 630Nm. Sent through an eight-speed ‘Touchtronic III’ automatic transmission with rear-wheel drive, the Rapide AMR can cover the 0-100km/h dash in a claimed 4.4 seconds.

It features a carbon fibre drive shaft, limited-slip differential, with a final drive ratio of 2.73:1 helping to provide a top speed of 330km/h, as well as CNC-machined combustion chambers and a compression ratio of 11.0:1. 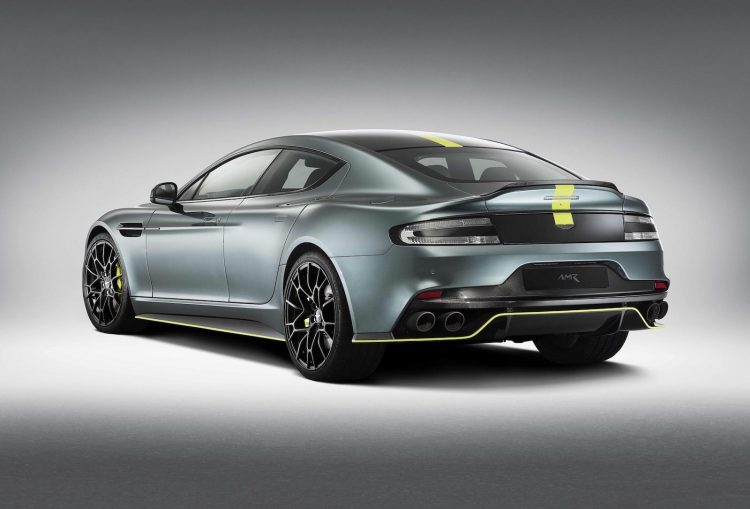 “AMR takes technology and inspiration from our motorsport programme to amplify the sporting prowess in our road cars which is clear to see in the Rapide AMR, Aston Martin’s most extreme, four-door sports car. With enhanced performance, sharper dynamics and more powerful design language, Aston Martin has taken Rapide to new and exciting extremes.”