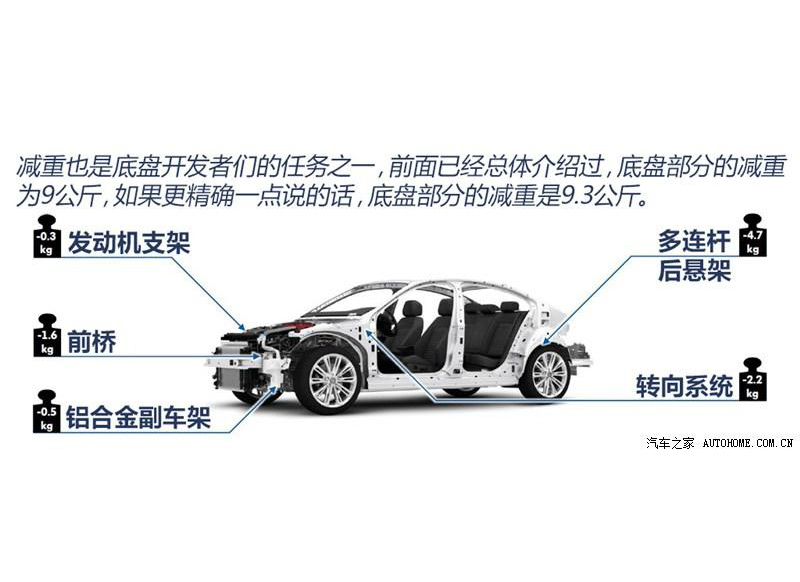 Details of the next-gen 2015 Volkswagen Passat have been accidentally revealed in a presentation that leaked out early, revealing the revised engine lineup, dimensions, safety technology, and some interior features. 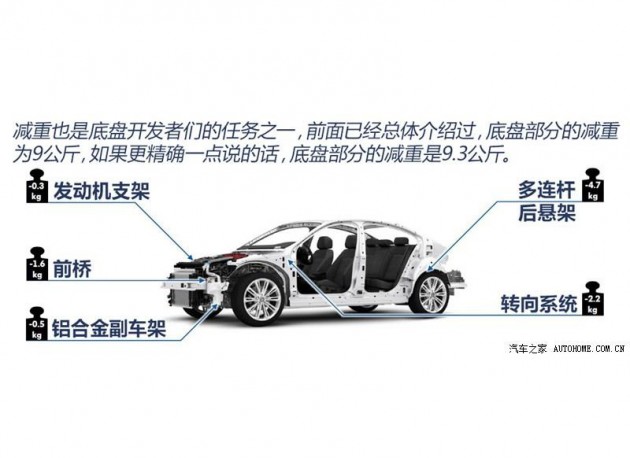 The new Passat isn’t set to debut until next month, but as we can see it will be something to look forward to. It’ll showcase a fully digital instrument display which appears to be borrowed from the new Audi TT, and it will be slightly shorter overall dropping from 4874mm to 4767mm but with optimised interior space.

Under the bonnet there will be two 1.4 TSI petrol engines for some markets, with one producing 92kW and the other 110kW. A 1.8 TSI will also make up the range developing 132kW, along with two 2.0-litre TSI units producing 162kW and 206kW.

As for the diesel lineup, four options have seemingly been confirmed, for some markets; a 1.6 TDI with 88kW, and three 2.0 TDI units producing 110kW, 140kW and 176kW. All of these are uprated from the current crop – in Australia the only diesel on offer is a 2.0 TDI with 125kW.

All powertrains pass Euro 6 emissions regulations. A plug-in hybrid will also join the range later down the track offering an electric range of around 50km, and super-efficient consumption rates.

All of the details as well as the freshened up styling will be revealed in July. Stay tuned.