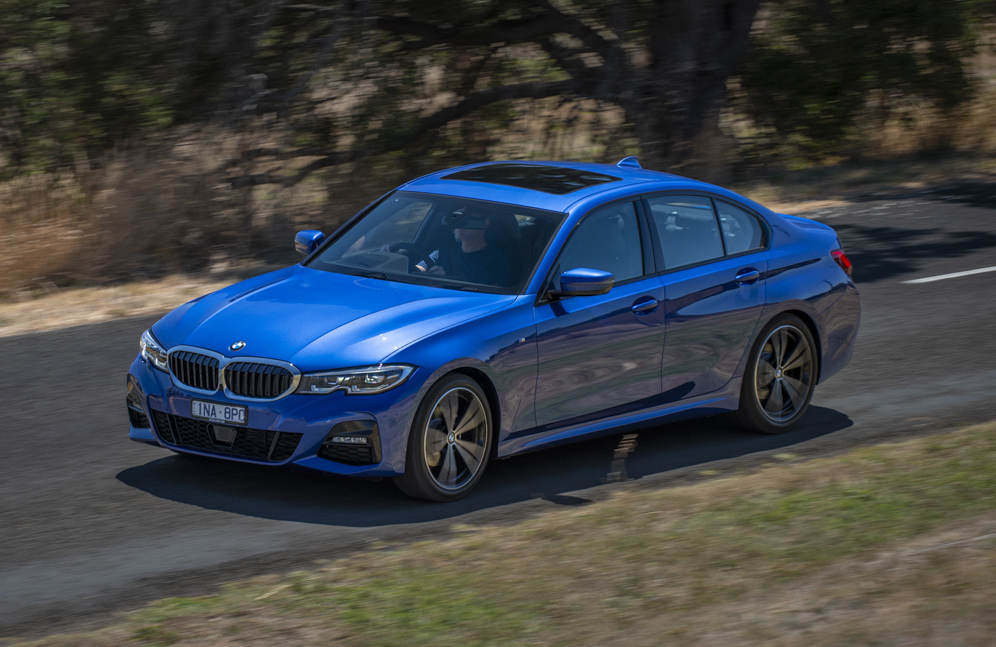 The 2019 BMW 3 Series has touched down in Australia, underpinned by the company’s latest CLAR platform while bringing in all-new levels of technology and standard equipment. 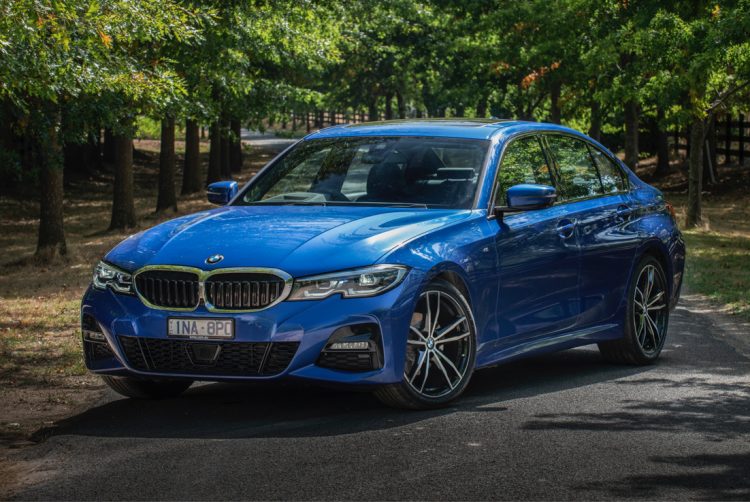 As confirmed earlier this year, two variants are being launched locally, at least initially. The two include the 320d base model and the 330i. Both are powered by a turbocharged four-cylinder engine and come standard with an eight-speed automatic transmission. 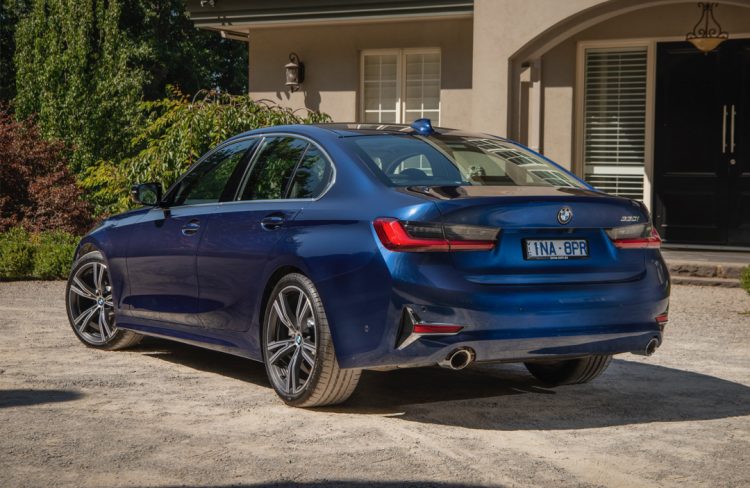 BMW Australia confirms there will be an M340i performance model arriving later this year. It comes with a 3.0-litre turbo inline six that develops 275kW and 500Nm. This version is set to come with xDrive all-wheel drive.

The new model comes extensively packaged. For example, both models come standard with the M Sport package, with M Sport suspension and Adaptive M suspension for the 330i. 18-inch M alloy wheels and a discreet aero kit are also included. Buyers can option for an “M Sport Plus” package, adding special seatbelts, a unique rear spoiler and M brakes, and an M differential. 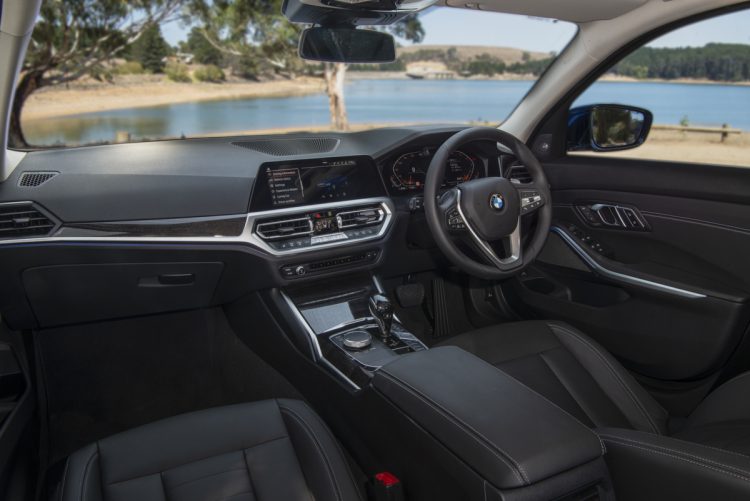 Both models also come with a 12.3-inch digital instrument cluster as well as a 10.25-inch multimedia screen with touch functionality, and Apple CarPlay. Adaptive LED headlights and aluminium ‘Tetragon’ trimmings are also part of the standard kit. If you’re not a fan of the M Sport kit, BMW is also offering the Luxury Line trim as a no-cost option.

The new mode is on sale now and is scheduled to start arriving in dealerships in March. See below for the starting prices (excluding on-roads):