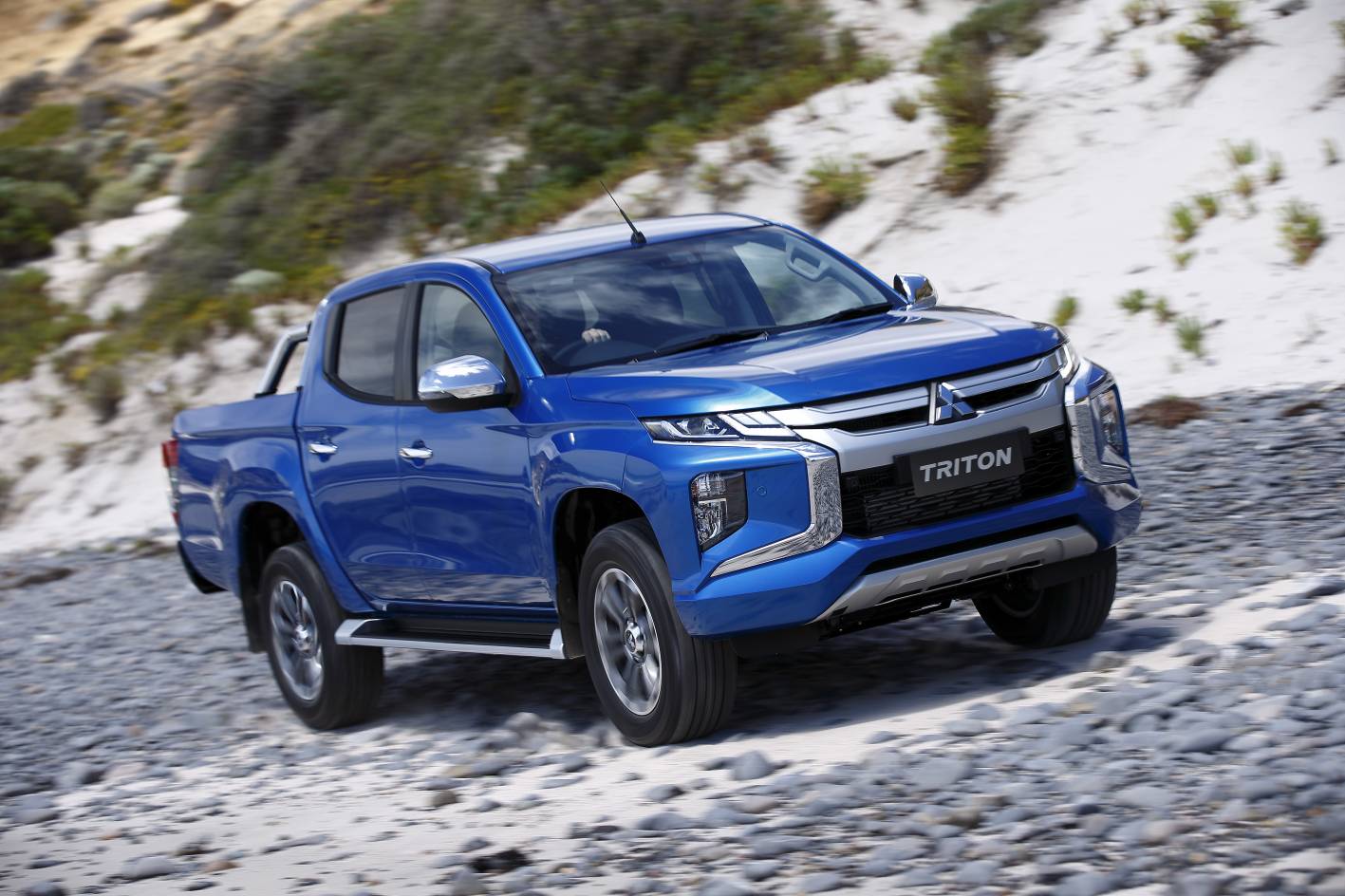 It’s the start of a brand new year and everyone is settling back into the rhythm and routine. Are people buying cars? The Federal Chamber of Automotive Industries has just released the national VFACTS figures for new vehicle registrations in Australia for January, so we can take a look at what cars people are buying and what carmakers are jumping out of the gate first. 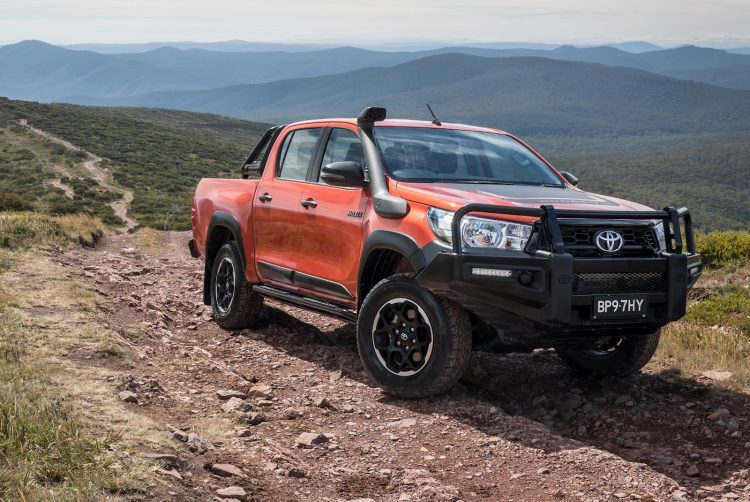 Continuing on from its stellar year of sales last year, Toyota bursts out of the gate setting the top figure for vehicle brands. It sold an impressive 15,961 vehicles in the first month of the year, far out-selling its nearest competitor, Mazda. Toyota’s figure is up 4.3 per cent on last year’s January 2018 figure, while Mazda’s number drops 6.2 per cent.

Further down the ranking, Hyundai sits in fourth place and sees a 12.9 per cent drop in sales compared with the same month last year. This leaves the gap open for Mitsubishi to claim third spot for January, with its figure rising an impressive 26.7 per cent. This is the highest jump in sales for any brand within the top 10. In other areas, Kia jumps straight into fifth spot from its usual 8-10th position. See below for the top 10 best-selling car brands for January 2019:

As for the best-selling vehicle model, the Toyota HiLux sets the pace. It should probably be labelled as the mascot of Australia or something as sales seem to be unstoppable. Interestingly, four utes make up the top 10, and three SUVs. This leaves just three passenger cars, and all three are small hatchbacks. The top 10 best-selling vehicle models for January 2019 were as follows:

Small Cars under $40,000 – In a segment that used to be the most popular, it looks like the Mazda3 is setting the pace. This is quite interesting as the all-new model is set to arrive a bit later this year. We suspect Mazda might be offering a few run-out specials at the moment to clean up the current stock. Toyota’s Corolla is pushed to number two spot. The segment overall saw a 12.9 per cent decline in sales compared with the same month last year. The top 10 best-selling small cars in January 2019 were as follows: 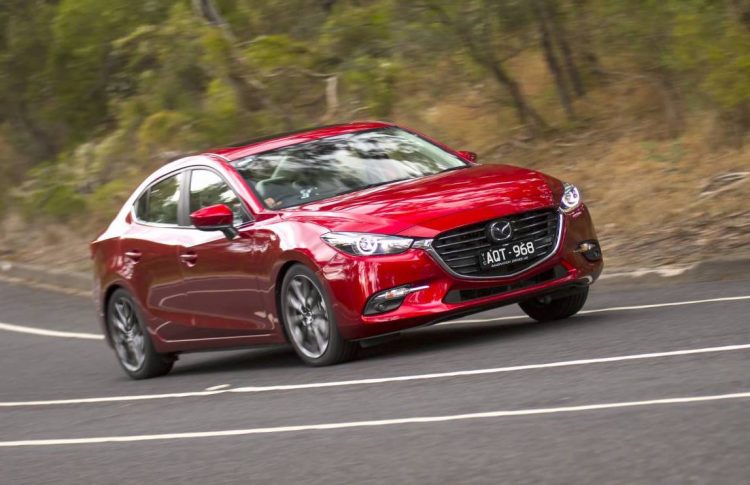 Medium Cars under $60,000 – Stepping up a segment, and it’s the humble Toyota Camry that sets a commanding lead straight off the bat. The second-place Mazda6 managed a mere fifth of the sales of the Camry. Camry sales are up a whopping 64.1 per cent compared with the same month last year. This helped the segment overall take a 9.5 per cent increase in sales compared with January last year. The top five best-selling models in this class for January were as follows:

Medium Cars over $60,000 – Moving over into the premium stuff, the Mercedes C-Class continues its trend from last year as the most popular of its kind. BMW 3 Series couldn’t get close, leaving it to second place. The segment overall is seeing a 9.5 per cent drop in sales compared with the same month last year. The top five best-selling vehicles in this class during January were as follows:

Large Cars under $70,000 – Sales here continue to dwindle as buyers downsize or move to SUVs and utes. However, the Holden Commodore is clinging on, while the Kia Stinger adds some spark to the segment. Overall sales in this class are down 47.4 per cent compared with January last year. The top five best-selling vehicles in this segment for January were as follows:

Large Cars over $70,000 – Into the business class, the BMW 5 Series has set the pace for the start of the year. And it’s not just a case of all rivals dropping in sales. 5 Series figures are up 204.3 per cent. We wonder if this has anything to do with the latest police fleet adopting more of them in replacement to the Commodore and Falcon. The segment overall sees a 13.1 per cent decline in sales. The top five best-selling vehicles in this segment in January were as follows: 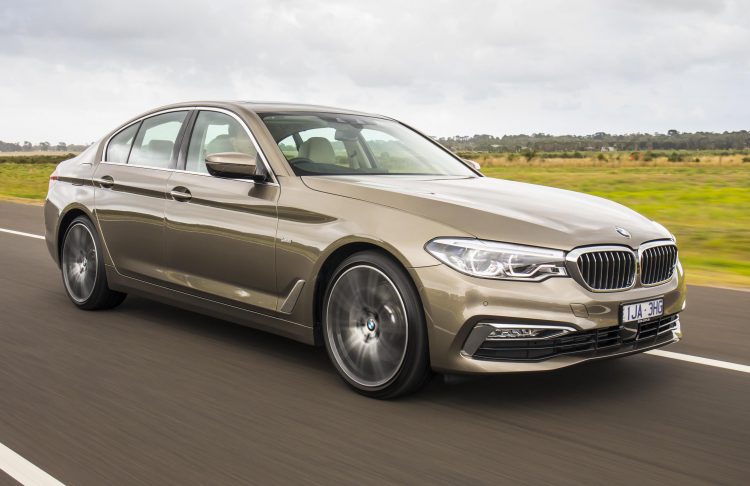 Sports Car under $80,000 – Now, into the exciting stuff. Sales of the Ford Mustang have actually dropped, despite the launch of the new model. Sales are down 16.1 per cent for the month, although it is still very much in the lead. The BMW 2 Series comes in second place, with around a third of the sales of the ‘Stang. Segment sales overall are down 26.6 per cent for the month compared with last year. The top five best-selling vehicles in this class for January were as follows:

Sport Cars over $80,000 – In the higher end, the Mercedes C-Class two-door models follow in the footsteps of the sedan. BMW 4 Series sales are only right behind though. Both of them are seeing a drop in sales of about 20 per cent. Meanwhile, segment sales are down 25.3 per cent for the first month of the year. The top five best-selling models in this class for January were as follows:

Sport Cars over $200,000 – Elite vehicles are topped by the Porsche 911. We suspect its sales will increase a bit this year with the arrival of the new 992 version in the second quarter. Not far behind, Ferrari is continuing its impressive standard from last year. Overall segment sales are down 38.2 per cent for the month of January. The top five best-selling vehicles in the segment during January 2019 were as follows: 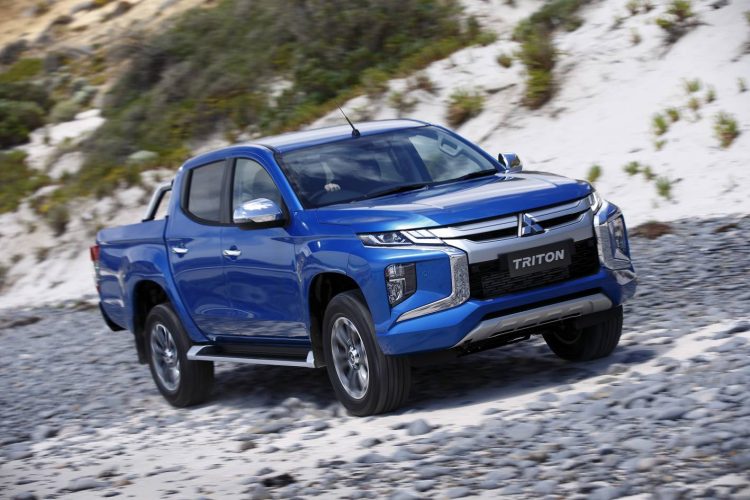 Combined 4×2 and 4×4 ute – We know the HiLux takes the crown, but what about the others? The Mitsubishi Triton is off to a good start, perhaps encouraged by the arrival of the new model (pictured above), while the Holden Colorado is also setting decent pace. VFACTS has removed the LDV T60 from the 4×2 lineup, which means it misses out on the combined sales tally. For reference, the T60 4×4 reported 117 sales in January. The top 10 best-selling utes (4×2 and 4×4 combined – excludes LandCruiser and LDV T60) for January were as follows: 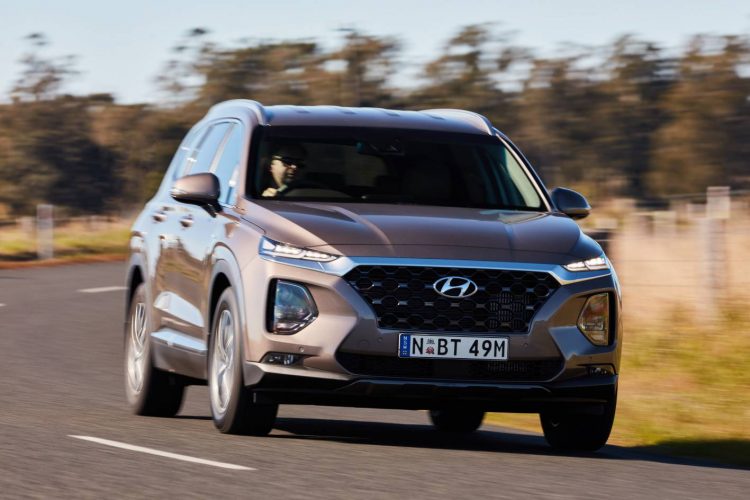 Lastly, SUV sales continue to blow the market away. The Mazda CX-5 sets the pace overall as the best-selling SUV in Australia, followed by the Mitsubishi ASX and Toyota RAV4. Interesting observations include the Volvo XC40 stepping up in the small premium class, while the Hyundai Santa Fe makes an appearance in the top three in the large segment.

The top three best-selling SUVs in all categories for January 2019 were as follows:

Total new vehicle sales in Australia in January were down on December figures. During January, Australian consumers bought 81,994 vehicles according to VFACTS, compared with 87,528 in December. Overall sales for the month and year-to-date are down 7.4 per cent.