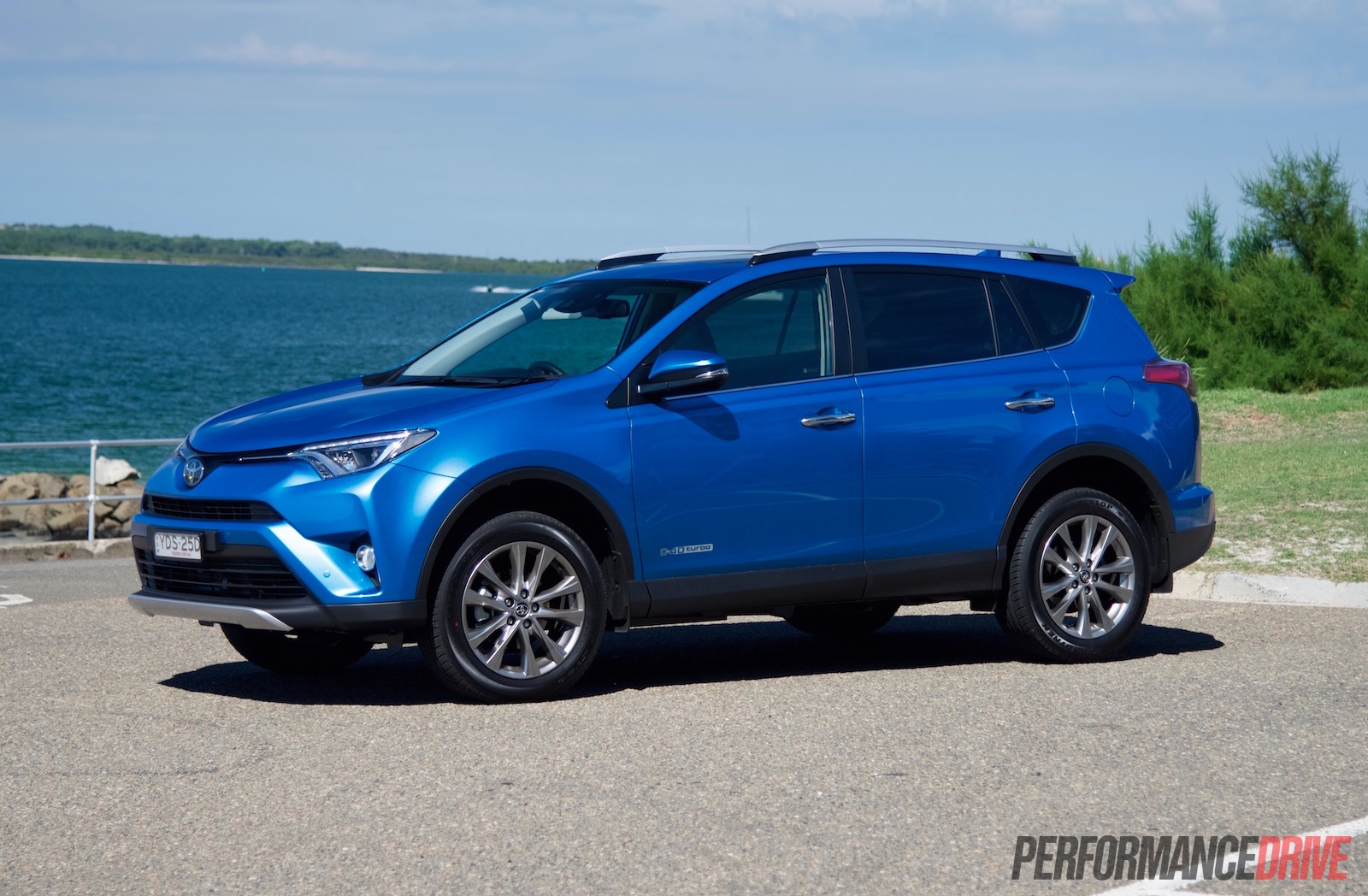 Since its 1994 introduction, the Toyota RAV4 has changed dramatically; morphing from a small and playful little tike, successively adding bloat and size, culminating in the latest, more family-oriented offering. 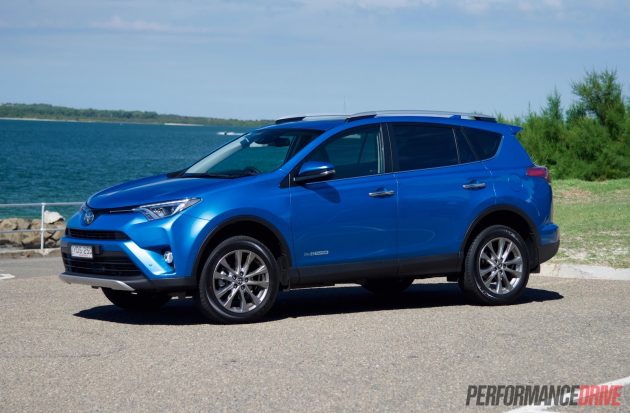 The latest generation RAV4 is available in three variants levels – GX, GXL, Cruiser – with three different engine choices, including a 2.0 petrol, 2.5 petrol, and 2.2 turbo-diesel (as tested). The combination of low running/servicing costs and Toyota’s staggering reliability reputation gets most customers over the line before bums even hit the seats. But in one of the most fiercely fought market sectors, we have to know; how does the RAV4 really stack up against the newest wave of adventure-oriented competition?

We went straight for the top-of-the-line Cruiser D-4D diesel all-wheel drive for a quick test to satisfy that curiosity. At $49,490 (excluding on-road costs), it is asking quite a lot. The subtle revisions for 2015-2016 do add freshness, such as the LED lights front and rear, with the new electric blue paint scheme augmenting these revisions quite well. The overall shape and proportions of the SUV are conventional and tall, unburdened by sexiness or any real styling flair in true Toyota form. 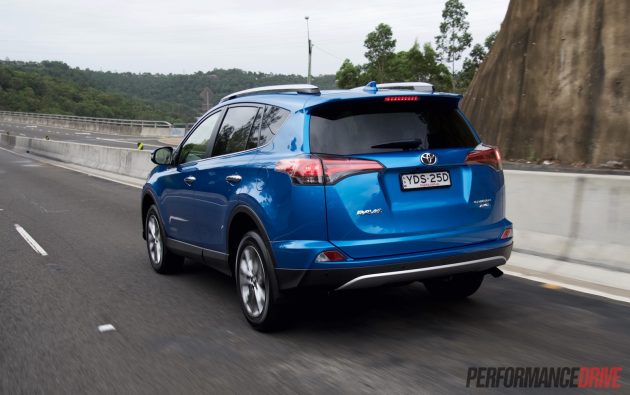 Stepping inside, the same story continues. It’s a melange of bulky shapes and hard plastics, with a stepped leather panel almost completely obstructing the view of some buttons mounted in the lower half of the centre dash stack. It all works well enough and most items are where you would expect them to be, and everything will probably outlast a nuclear strike.

Feature highlights include an electric sunroof, dual-zone climate control, heated leather seats albeit with limited range adjustment, sat-nav and digital radio, radar cruise control, blind-spot warning and an excellent proximity keyless entry system. There is plenty of space for all five occupants to kick back on a long trip too, with one of the most impressive set of headroom and legroom dimensions in the class.

Once the driving starts, holes start opening up in the Cruiser equation. With just 110kW and 340Nm, the 2.2-litre diesel isn’t overly competitive in its outputs, meaning every one of the Cruiser AWD’s 1630 kilograms is felt. Clattery at idle and possessing some definite lag, we can’t say this is one of the best diesels in the class. In-car idle noise is high, recorded at 50dB, and some rivals produce a lot more torque for superior driveability. To be fair, response and vibrations become decent once you’re up and running and the torque will provide ample urge for overtaking. 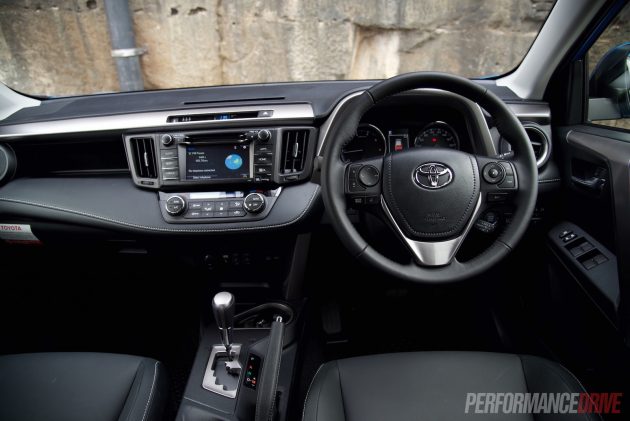 The ride is decent and when pushed into a corner it does manage to sit surprisingly flat. There is a frustrating level of steering kickback from the lumpy and heavy steering system though, especially when asked to move with enthusiasm. It is very easy to drive however, and the external proportions can be judged without worry. In other words, inner-city streets and driving in dense suburbs are a doddle.

In summary, yes, it is dependable and yes it probably has more of a durability and off-roading bias than some of its better on-road-driving rivals (hence the centre diff lock fitted here), the trouble is, for this money there are many very competitive rivals, some of which offer nicer features like a panoramic roof and sportier flair for a sub-$50k sticker price.

We’re talking about Mazda CX-5 Akera and Kia Sportage Platinum, to name but a few. It’s great that Toyota has jazzed up the RAV4 a bit, but we’re willing to bet the next-gen, TNGA-based (Toyota New Global Architecture) model will be more engaging and modern in every way. Regardless, if it were our choice we’d be going for the mid-spec GXL or even the lower-spec GX for true value for money, with the diesel engine option.

PerformanceDrive will be putting together a more in-depth comparison review with the Kia Sportage Platinum diesel in the coming weeks. Stay tuned.