Lexus Australia has revealed local details of the new Lexus IS 300h hybrid. The new model, due later this year, will be the first Lexus IS to come with a hybrid option. 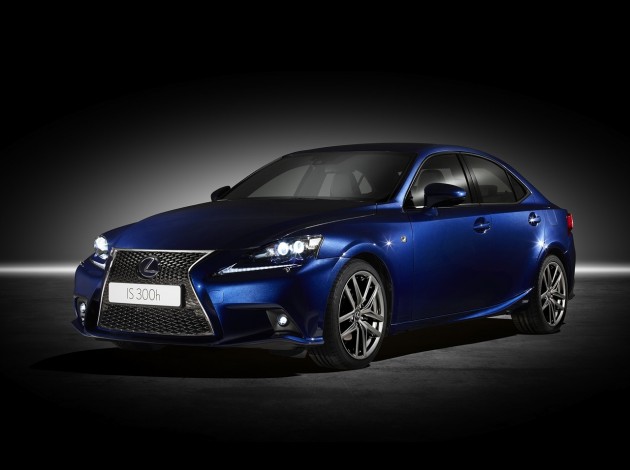 Joining the new IS 250 and IS 350, the IS 300h features a 2.5-litre four-cylinder petrol engine producing 133kW and 221Nm. Matched with an Atkinson cycle electric motor providing 105kW and 300Nm, Lexus has given a combined power output of 164kW. (Combined torque not mentioned.)

The complete system, which sends power to the rear wheels via a CVT automatic transmission, is capable of propelling the IS from 0-100km/h in a reasonable 8.5 seconds.

This isn’t the most exciting figure though, as Australia’s Green Vehicle Guide has given the model an official 4.9L/100km combined cycle fuel consumption rating, and an emissions rating of just 113g of CO2/km. 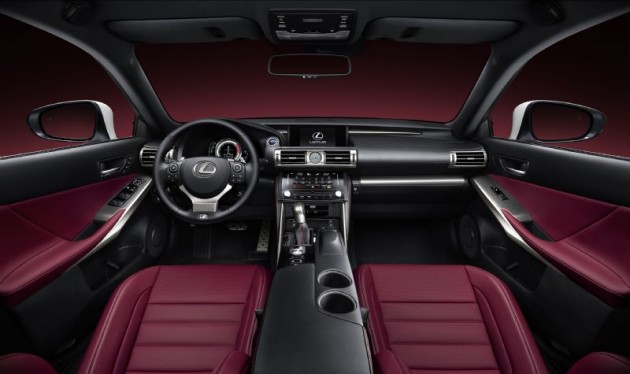 Keeping with the sporty drive character of the IS, Lexus has mounted the batteries beneath the boot deck to keep the centre of gravity as low as possible. This is a first for Lexus. As a result, drivers can maximise the ‘sport’ driving mode.

Like the rest of the IS range, the IS 300h will arrive in Australia later this year, during the third quarter. Prices are yet to be announced.