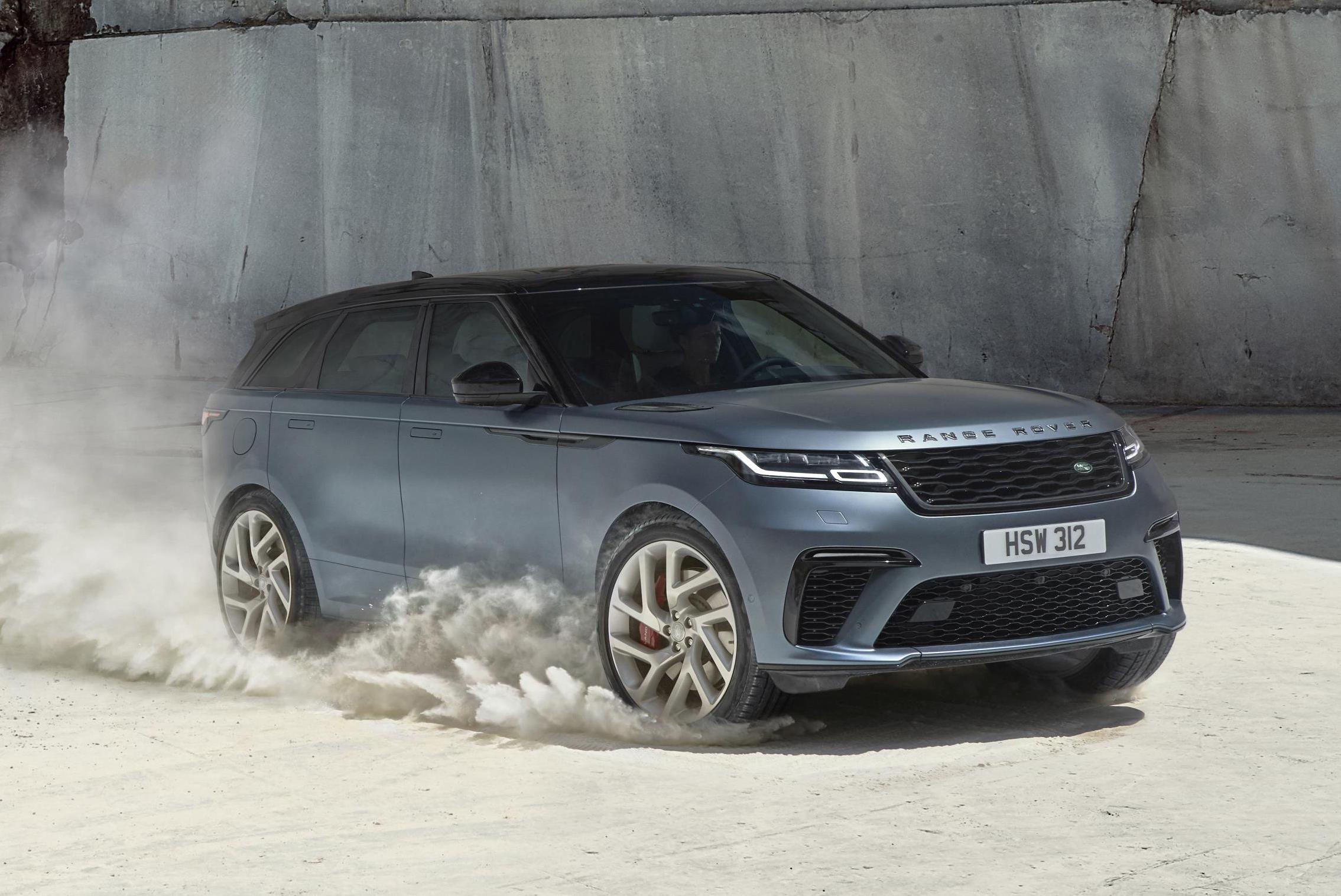 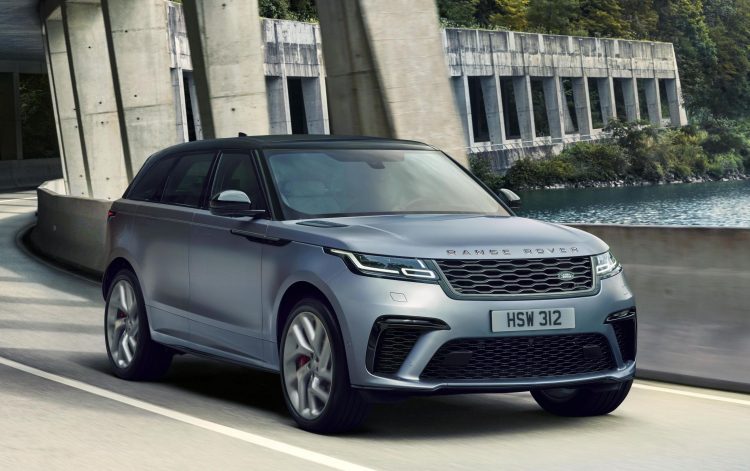 The new variant has been spotted testing at the Nurburgring on numerous occasions, and is the Range Rover brother of the Jaguar F-Pace SVR, sharing the same platform and, excitingly, the same powertrain. Yep, that’s right. Under the bonnet is the 5.0-litre supercharged V8 that belts out a crazy 405kW and 680Nm.

Across the tarmac the Velar SVAutobiography Dynamic covers the 0-100km/h sprint in a claimed 4.5 seconds, while the top speed is a dizzying 274km/h. Needless to say, this makes it not only the fastest Velar but also one of the fastest and most powerful SUVs in the class. Michael van der Sande, managing director at Land Rover Special Vehicle Operations, said:

“Developing the Range Rover Velar SVAutobiography Dynamic Edition is the kind of task Special Vehicle Operations was made for. The challenge here was to increase performance without compromising the composure, capability and refinement inherent in Range Rover Velar. We’ve done this and, in the process, created an SUV that strikes a brilliant balance between go-anywhere practicality, dynamic performance and relaxing comfort – it truly is an SUV for any occasion.” 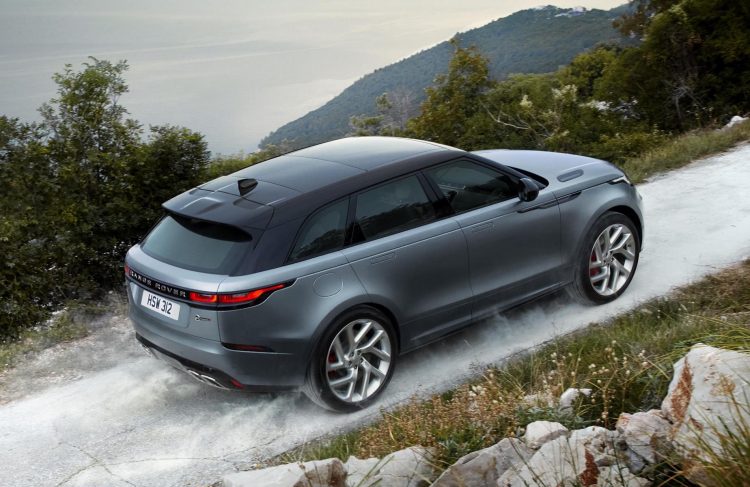 As you would expect, and like with other SVAutobiograpgy Dynamic models, the Velar comes with a range of performance enhancements over the regular models. There’s huge 395mm front and 396mm rear disc brakes, hiding behind 21-inch alloy wheels, and suspended by specially tuned air suspension with active dampers. There’s also an active locking rear differential, while the steering and eight-speed auto have been optimised to suit.

To make sure the SUV is heard before it is seen, the Velar SVAutobiography Dynamic comes with a bespoke exhaust featuring SV’s variable active valve technology. Not only is it active and loud, when the time is right, the exhaust is also 7.1kg lighter in weight than the standard setup. 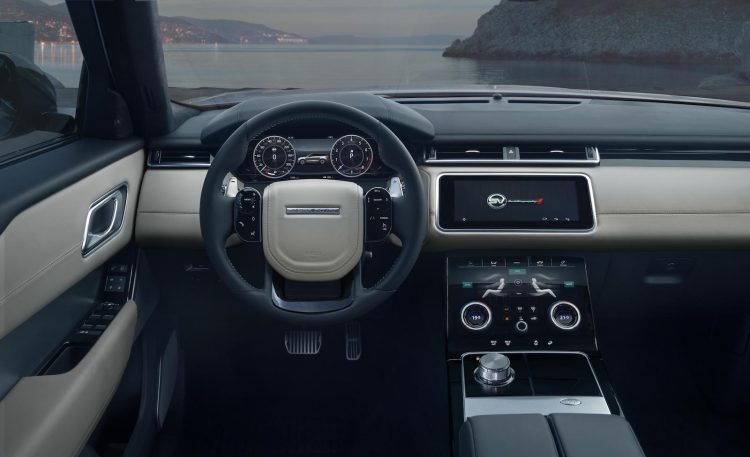 Inside, the new model is just as practical as any other Velar. You’re treated in full leather with special trimmings, and the dash showcases the elegant twin touch-screens. The driver also gets a 12.3-inch digital instrument cluster with ‘digitally knurled’ dials, and in the back are a set of 40:20:40 split-folding rear seats.

The Range Rover Velar SVAutobiography Dynamic is on sale in Australia priced from $175,322 (excluding on-road costs). Deliveries are expected to commence later this year.