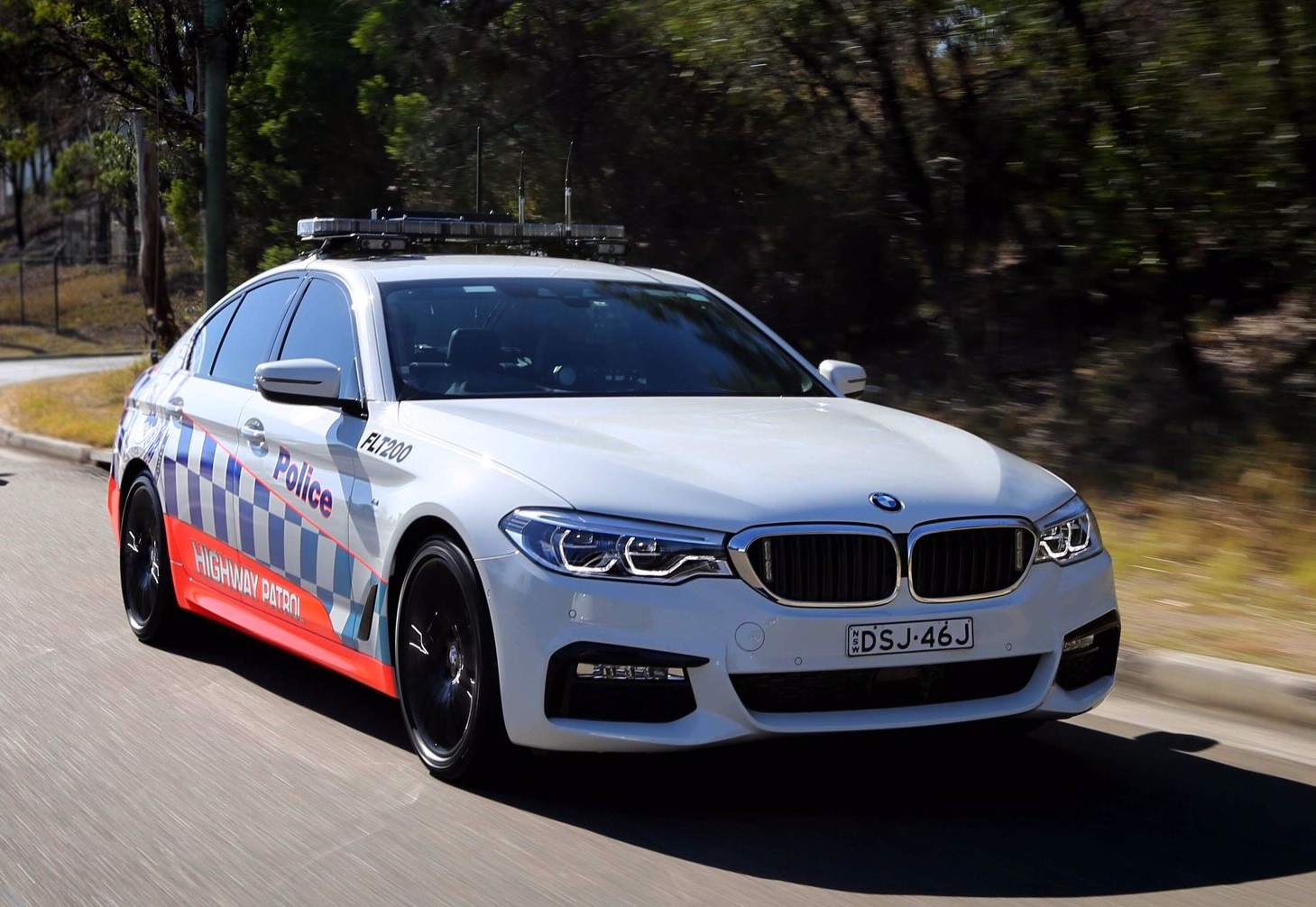 Last year BMW Australia and the Victoria Police Force set up an agreement which will see BMW 5 Series vehicles implemented in the future police fleet. BMW Australia has now finalised a deal with the NSW Police Force. 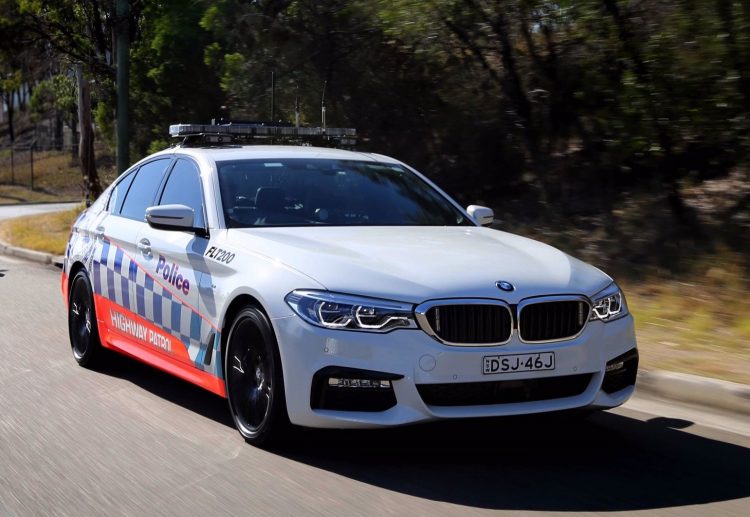 BMW Australia will supply authority-specification BMW 530d vehicles to the NSW Police on lease. These will come with the optional M Sport pack for enhanced driving dynamics, and feature the M Sport braking upgrade and the multi-adjustable Comfort seats.

Common luxury options are not fitted, such as a sunroof, as the vehicles are prepared for the full police outfit and livery. The 530d was chosen for its powerful yet efficient 3.0-litre turbo-diesel engine, which, in civilian specification at least, produces 195kW and 620Nm. Average fuel consumption is rated at just 5.1L/100km, with 0-100km/h coming up in a claimed 5.7 seconds. Speaking about the agreement, BMW Australia CEO Marc Werner said:

“Globally, the BMW Group supplies emergency and authority vehicles to a large number of countries, so I am very pleased to see our brand continue this proud tradition in Australia. We are honoured by our association with the New South Wales Police Force and delighted that our officers will be driving BMW’s safe, efficient and dynamically superior vehicles.” 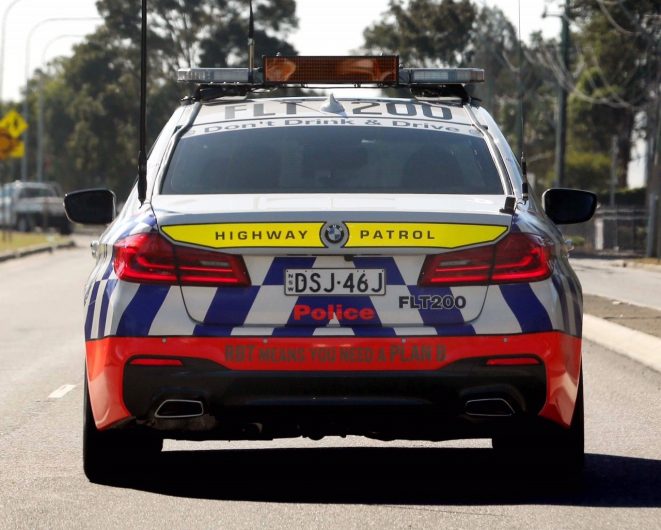 Australian police forces will soon need to swap their current fleet of Ford Falcon and Holden Commodore vehicles, as local production is no longer operational. It’s understood NSW Police will use the BMW 530d for highway and general duties and use some Chrysler 300 SRT models for highway patrol services.