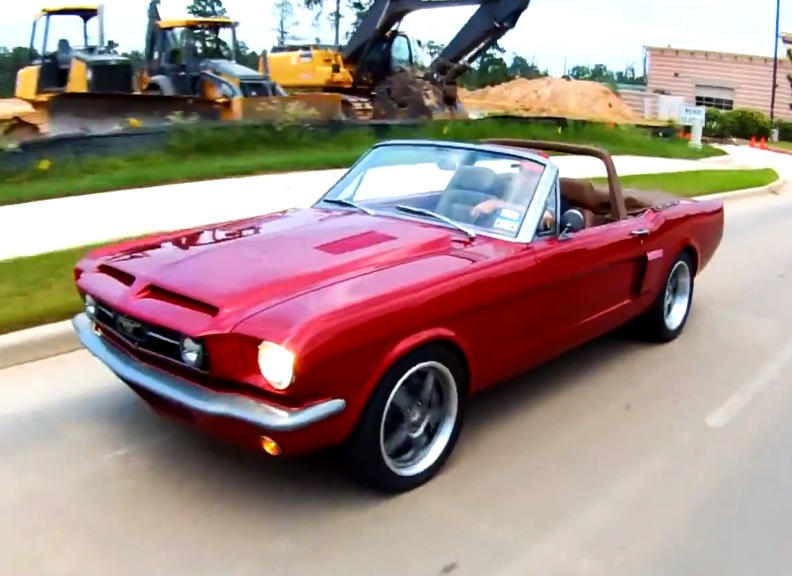 Mo’ Muscle Cars has just finished building a custom For Mustang and put together a neat little preview video. The car is based on a 1965 Mustang, while power comes from a 5.4-litre supercharged V8 from a 2007 Mustang GT. With a number of under-bonnet tweaks, this baby produces a whopping 603kW.