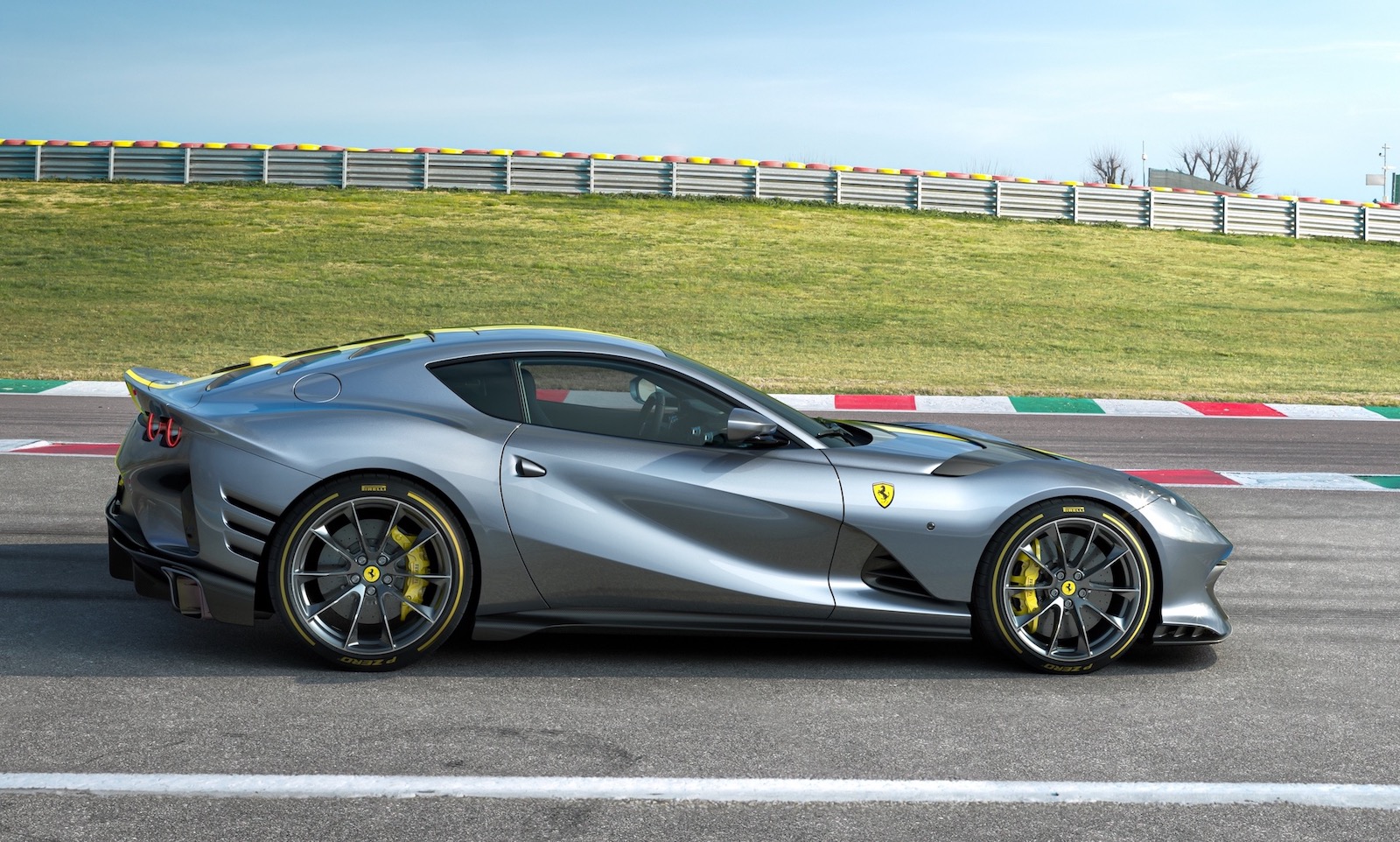 Ferrari has released a number of photos of an upcoming special edition variant of its almighty 812 Superfast, ahead of its official unveiling on May 5. 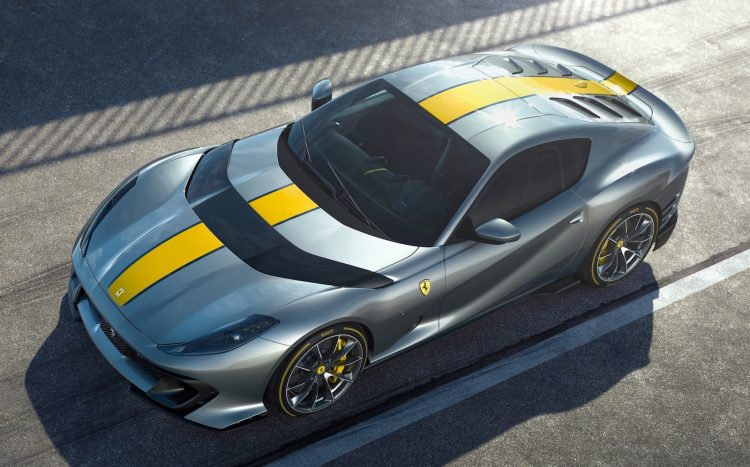 The special edition 812 Superfast features the most powerful naturally-aspirated V12 engine to ever roll out of Ferrari’s factory, while also setting a record for the highest-revving road car engine in Ferrari’s production car history. Ferrari has made a number of improvements to the already impressive 6.5-litre V12 powertrain that produces 588kW and 718Nm, allowing it to rev to an ear-blistering 9500rpm.

The company says that thanks to a new exhaust system and tweaked valve timing, the limited edition 812 Superfast is set to produce 610kW, which makes it the highest output from a naturally aspirated Ferrari engine ever created. Details on performance and top speed are yet to be confirmed, but as a guide the regular 812 Superfast does 0-100km/h in 2.9 seconds and offers a top speed of 340km/h.

Maranello says that the limited edition 812 Superfast represents the “ultimate expression of Ferrari’s concept for an extreme front-engined berlinetta” vehicle, and will build upon the already staggering offering found in the 812 Superfast. The results of which, Ferrari says, will take the car to “a level never seen before”. 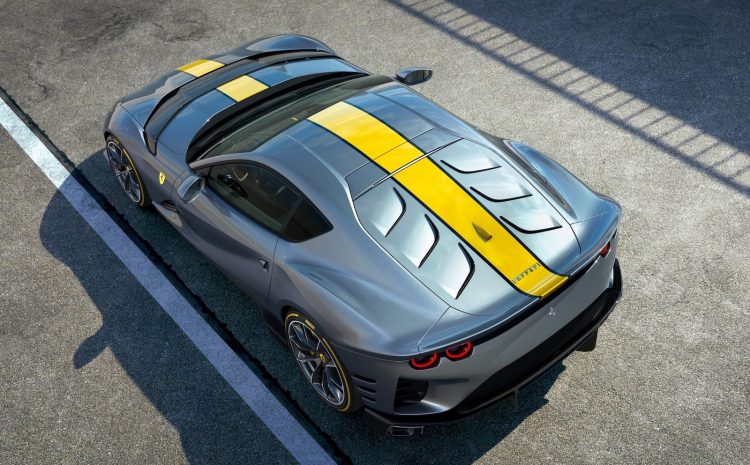 To match the power upgrade, Ferrari has developed a new independent steering system for all four wheels, and updated its Side Slip Control vehicle dynamics system which is now in its 7th generation.

The most notable details we can take from the images that Ferrari has released is a new aerodynamic package sweeping across the body, with redesigned air intakes, split carbon fibre bonnet, and a tweaked rear diffuser which the company says radically enhances downforce at high speeds.

There’s also a host of new carbon fiber panels and pieces of interior trim to reduce weight and give the limited edition 812 Superfast a true collector’s feel. We’ll supply you with the rest of the confirmed details, including build numbers, when the limited edition is officially unveiled to the world on May 5. Stay tuned.