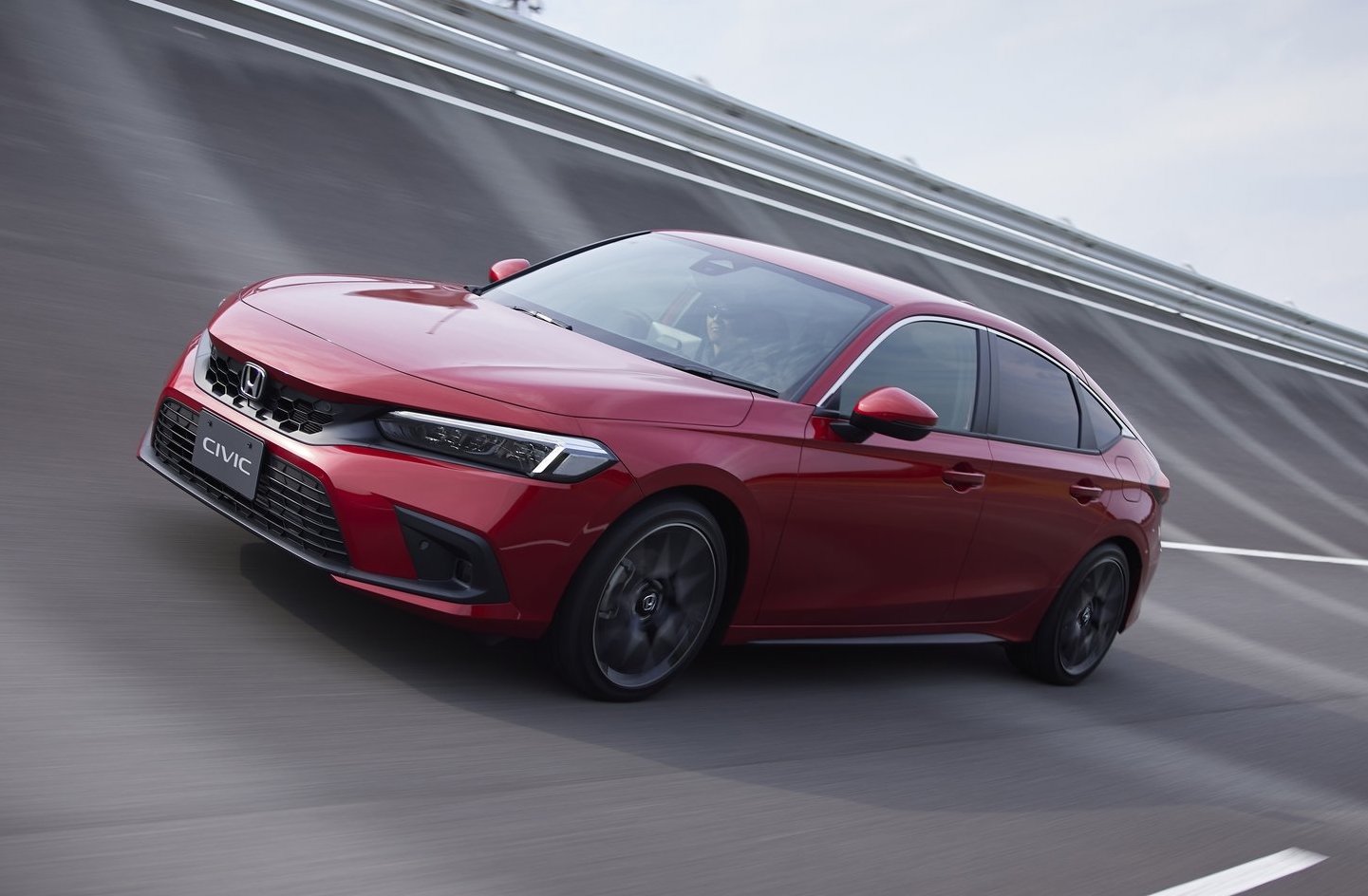 Following a few leaks and patent images, official prototype previews, and teasers, Honda has taken the covers off the “all-new” 2022 Civic hatch. It shows off a cleaner design language while featuring an uprated turbo engine and a new hybrid option. 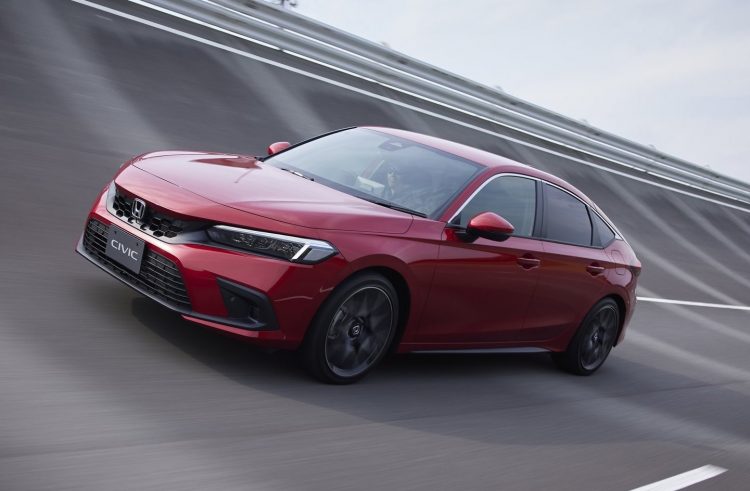 Honda Australia confirms the new model will go on sale in the fourth quarter of 2021, and confirms there is an “uprated” 1.5-litre turbo VTEC engine in store, and a new hybrid option coming locally in 2022.

The local arm hasn’t confirmed what “uprated” means exactly, but looking at the US information the new 1.5-litre turbo produces 134kW. That’s slightly up from the outgoing local Civic which produces 127kW with the same engine, however, a similar engine is also seen in the Aussie CR-V where it develops 140kW.

The latest spec apparently receives more efficient turbo plumbing, and VTEC for the exhaust valves, in US-spec anyway. Some revisions to the torque converter on the CVT auto have also been applied, although that obviously doesn’t change engine output. In the US this engine is available with a six-speed manual, but not so far in Australia. Again, local details have not been clearly outlined. 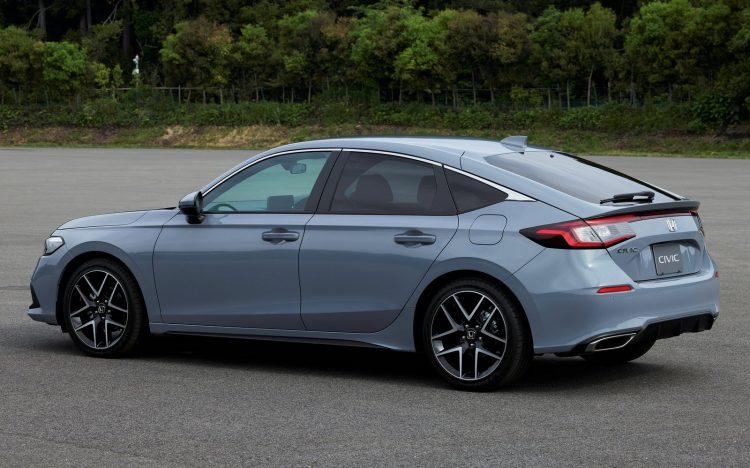 Details on the new hybrid, called e:HEV, have not been outlined either. However, Honda does offer a 1.5-litre VTEC hybrid in the overseas HR-V, producing a combined 112kW. There’s also a newer version, featuring a new-gen engine, for the overseas Jazz, producing 80kW and 252Nm.

The 2022 Civic hatch does feature a new platform which not only helps to improve rigidity and driving dynamics, it also facilitates larger dimensions. An additional 36mm is added to the wheelbase, for example, opening up more passenger room, while the overall length grows by 34mm and it’s 6mm lower and 2mm wider.

Honda says the new chassis offers a 19 per cent increase in torsional rigidity, and the structure supports enhancements in ride comfort, handling, and overall refinement. Noise and vibrations are also reduced in comparison to the outgoing model.

At the back, the hatch tailgate works on a new hinge system which is moved outward, bringing down the roof height by 50mm around the hinge area. The opening itself is also 41mm wider at the bottom, and the lift-over height is lowered for easier access.

As for the interior, it showcases a cleaner and easier-to-live-with dash design, incorporating a 7.0-inch touch-screen media interface that offers Android Auto and Apple CarPlay. A 9.0-inch unit will also be available, as well as a premium 12-speaker Bose sound system.

Final Australia specs are yet to be confirmed, but as mentioned it will go on sale locally during the last quarter of this year, with the hybrid coming in 2022.