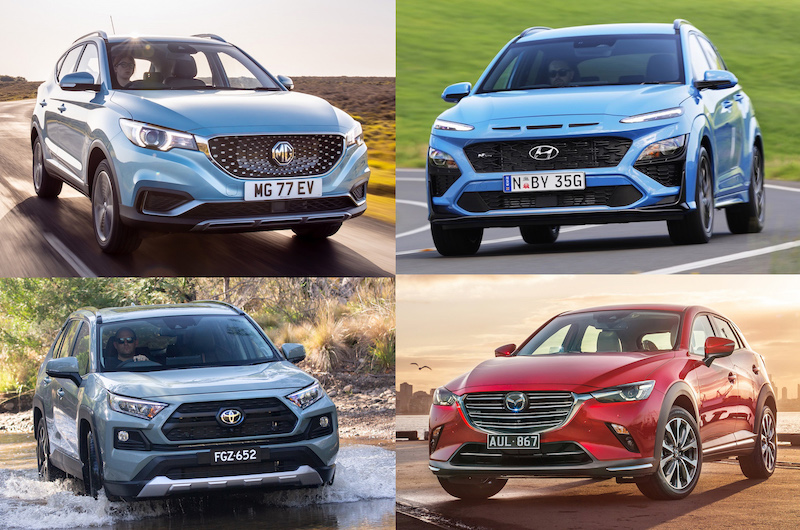 If there’s one thing the Australian new car market loves, it’s an SUV. That’s not a trend specific to Australia, either, with the global car-buying public gravitating toward SUVs in recent years, making it one of the most resilient segments in the industry. Today, we’re going to take a look at the top 10 best-selling SUVs in Australia for the first half of 2021, and try to spot any overarching trends that identify the market’s conquerors, as well as any new-comers that are trying to snatch the throne. Here they are, in descending order, based on year-to-date June 2021 VFACTS new vehicle registration figures 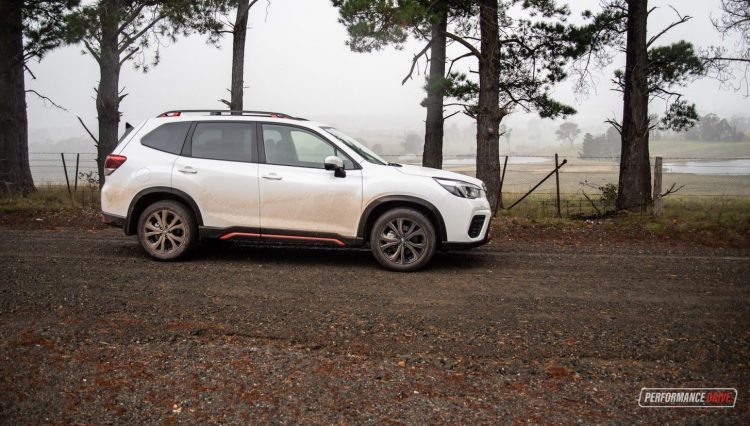 It kicks off with a Japanese contender, the Subaru Forester. Forester’s overall sales for the first half of 2021 stand at 7086, a 23.1 per cent increase over the same six-month period last year when the company sold 5757 units. The latest model is one of only a few nameplates in the class that’s available with a hybrid option. Buyers have no doubt been attracted to the Forester’s rugged dependability and actual off-road capability, let alone the high-tech features. However, it can’t seem to catch the leader of the class, the Toyota RAV4, which has out-sold the Forester by a factor of nearly 3:1 in the first half of 2021. 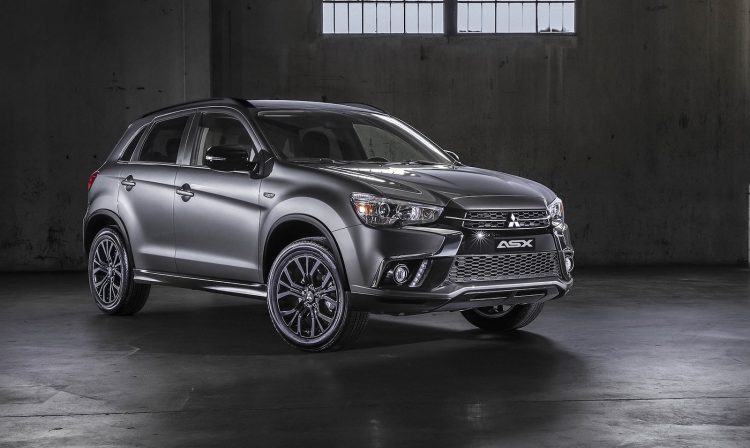 Mitsubishi’s ASX takes out ninth place, and to be honest, we’re not sure why. The ASX is quite an old vehicle and is in need of a modern update. But yet it still soldiers on and posts impressive figures. The ASX’s sincere user-friendliness is probably one of the key attractions for buyers, backed by a tried and trusted brand and, now, an outstanding 10-year warranty. Powertrains and in-car features remain at the basic end of the spectrum, however, prices correspond well. 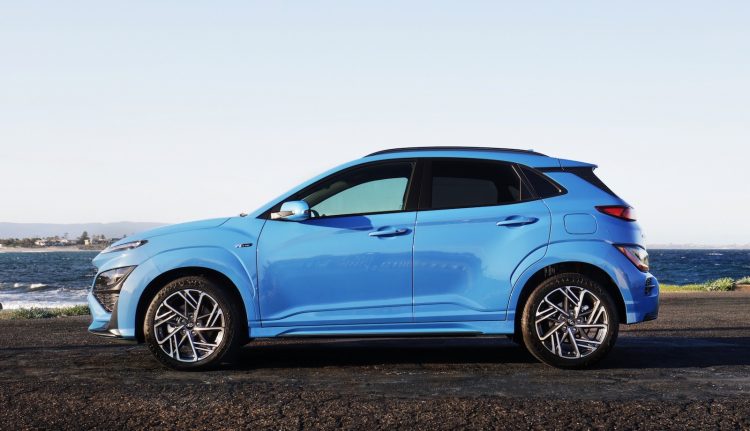 Hyundai’s fresh take on the small SUV has been quite successful over the past six months, with the Kona nameplate taking out eighth place outright for SUVs over the first six months of this year. Hyundai managed to increase its half-year total from 5446 last year to 8215 units in 2021, giving the Kona 12 per cent share of the segment. This has no doubt been helped with the launch of the new model in February, which brought in a sporty new N Line variant. 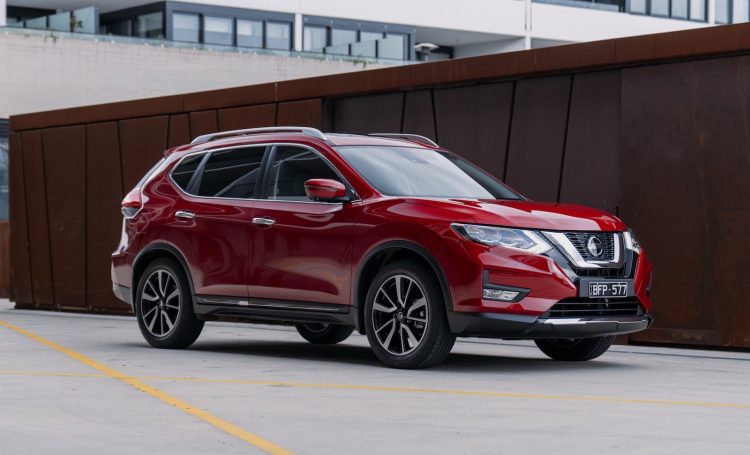 Nissan’s X-Trail has been a quiet achiever over the past few years, but the company’s family-friendly SUV has consistently been posting solid numbers. For the month of June, Nissan Australia reported 1009 sales of the X-Trail, bringing its half-year total for 2021 up to 8742 units. This translates to a market share of just over 10 per cent, and a steady increase over 2020’s half-year sales of 6853 units.

With an all-new X-Trail arriving sometime early next year complete with a hybrid variant, expect to see the X-Trail’s impressive market share continue when it arrives. 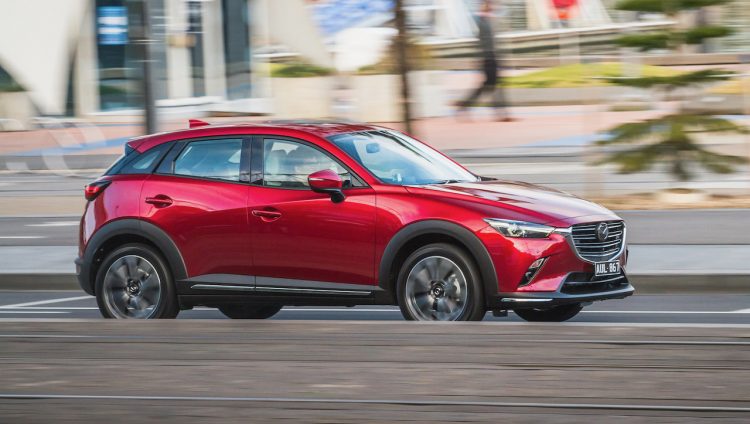 The light/compact SUV market is one of the most competitive segments, due to their accessibility to the average buyer, and consistent one-upmanship between manufacturers with equipment and ownership programs. The Mazda CX-3 has once again topped the list for the compact SUV segment, but there are clear signs that its previous dominance is a thing of the past, and competitors are hot on its tail. 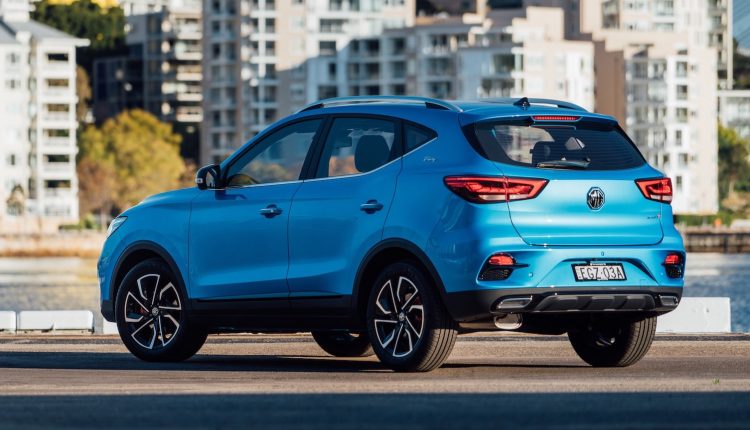 Since its revival in 2016, MG has been steadily creeping up the sales charts as the Chinese brand convinces buyers that its eye-watering drive-away prices aren’t too good to be true. While it took some time, the ball is well-and-truly rolling for MG. Sales of the ZS have sky-rocketed over the past 12 months. 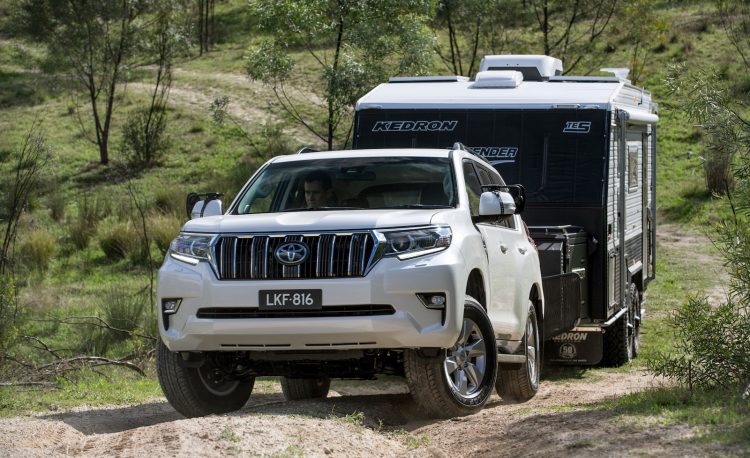 Judging by the sales numbers, there remains a sizeable population of buyers demanding proper off-road prowess. This is where the Toyota Prado steps in. Buyers purchased 10,171 across the first half of this year. That translates to 17.6 per cent share of the large SUV market priced under $70,000, which also gives it the top spot for the segment. The Prado underwent a decent update late last year, with a freshly-tuned 2.8-litre turbo-diesel engine headlining the changes. The updated engine, producing 150kW and 500Nm, helps to improve overall grand touring performance and towing capability. 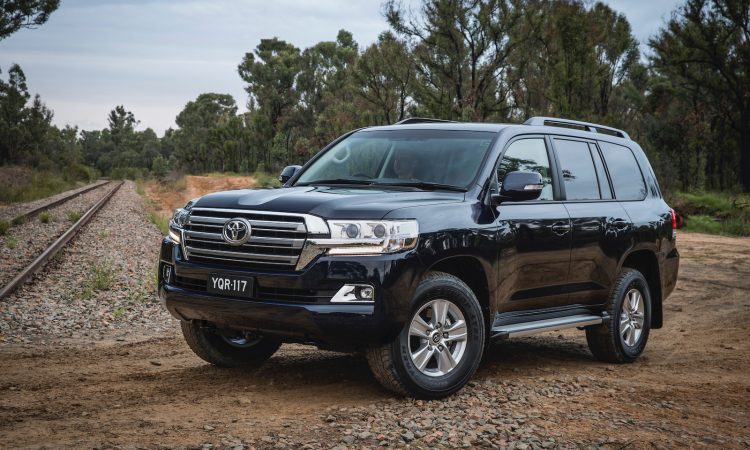 Undeniably the most iconic name on our list, the LandCruiser sits in third place, despite being quite an expensive and large model. Australians love a LandCruiser – particularly the 70 Series. While they might not have all the creature comforts and luxuries of their rivals, we tend to admire their reliability and serious off-road ability so much that buyers are happy to forgo creature comforts to get a slice of the LandCruiser lifestyle.

For the month of June, Toyota sold 1162 LandCruiser wagons, contributing to a total of 11,621 sales for the first half of 2021. Since the coronavirus pandemic it’s difficult not to see the upward trend for the nameplate, perhaps as local buyers plan more local travelling holidays and even move away from the big and cluttered cities. The upcoming arrival of the 300 Series likely contributes to a degree of ‘panic buying’ too, as traditional fans snap up the old model while they can. Sales are up a whopping 69.4 per cent year year-to-date. 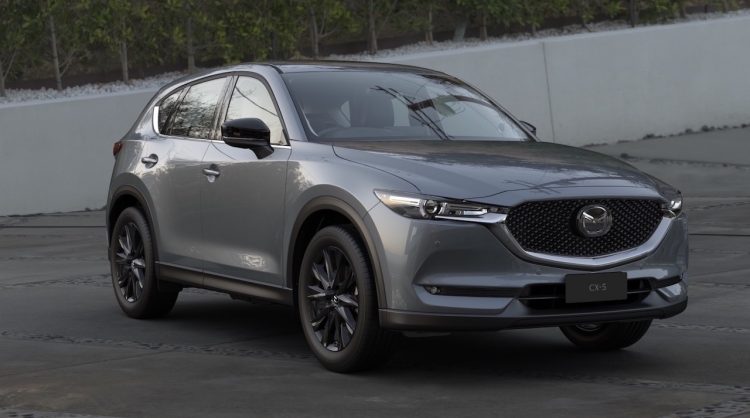 We shouldn’t be surprised given the CX-5 was the best-selling SUV in the country outright for a number of years. That was until the new Toyota RAV4 came along. Buyers are likely attracted to the CX-5’s suave design, excellent interior finish and in-car systems, and the variety of powertrain options. Although, there isn’t a hybrid option. 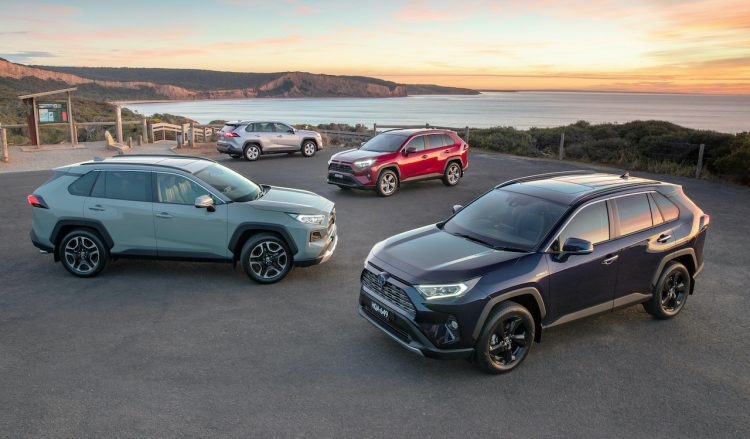 The medium SUV market is dominated by the RAV4 in Australia, giving Toyota another accolade to enjoy. Toyota is no stranger to taking out monthly and annual sales charts, and thanks to its latest-gen RAV4, the company can well-and-truly assert itself atop the list as the manufacturer of Australia’s single favourite new SUV. It enjoyed top spot in all of 2020.

Toyota has managed to increase RAV4 sales in the first six months, going from 15,544 units last year to 20,359 this year. And that’s despite suffering delivery delays brought on by chip shortages and the coronavirus pandemic. 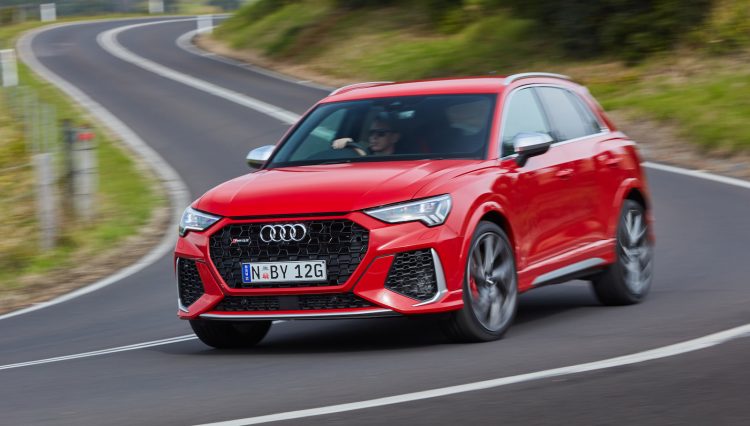 Before we wrap up, let’s take a quick look at the top 10 best-selling premium SUVs in Australia so far this year. We’ve added the change/variance compared with the first six months of 2020 in brackets):