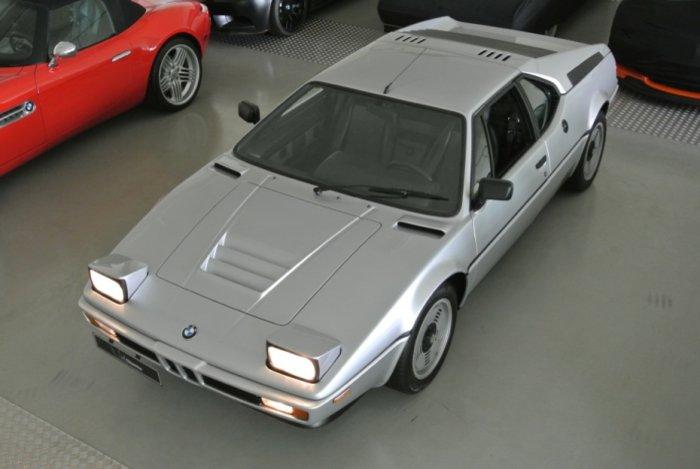 An extremely rare and mint condition 1981 BMW M1 has popped up for sale with a price tag just a sneeze under $1 million. 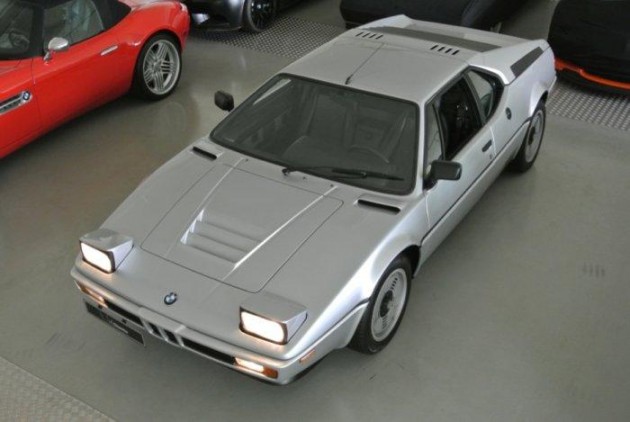 The M1 in question was designed by influential Italian designer Giorgetto Giugiaro, and this example has just 17,500km on the clock. Inside, the black leather up close apparently looks like it hasn’t ever been sat on, while the engine and entire engine bay looks like it just left the factory.

For anyone questioning its authenticity, the model features the VIN number 4301424, and is powered by the original 204kW, 3.5-litre inline six-cylinder engine, mated to a five-speed manual gearbox.

Out of the total 453 units produced by BMW, this particular M1 is one of only three examples to receive a Polaris Silver exterior finish. Of the other two Silver M1s, one was a prototype and the other was snatched up by F1 mogul Bernie Eccelstone.

If this is a car that interests you, let’s hope you’ve got a $965,000 handy. The car currently resides in Germany. For more information head over to BMWBlog.