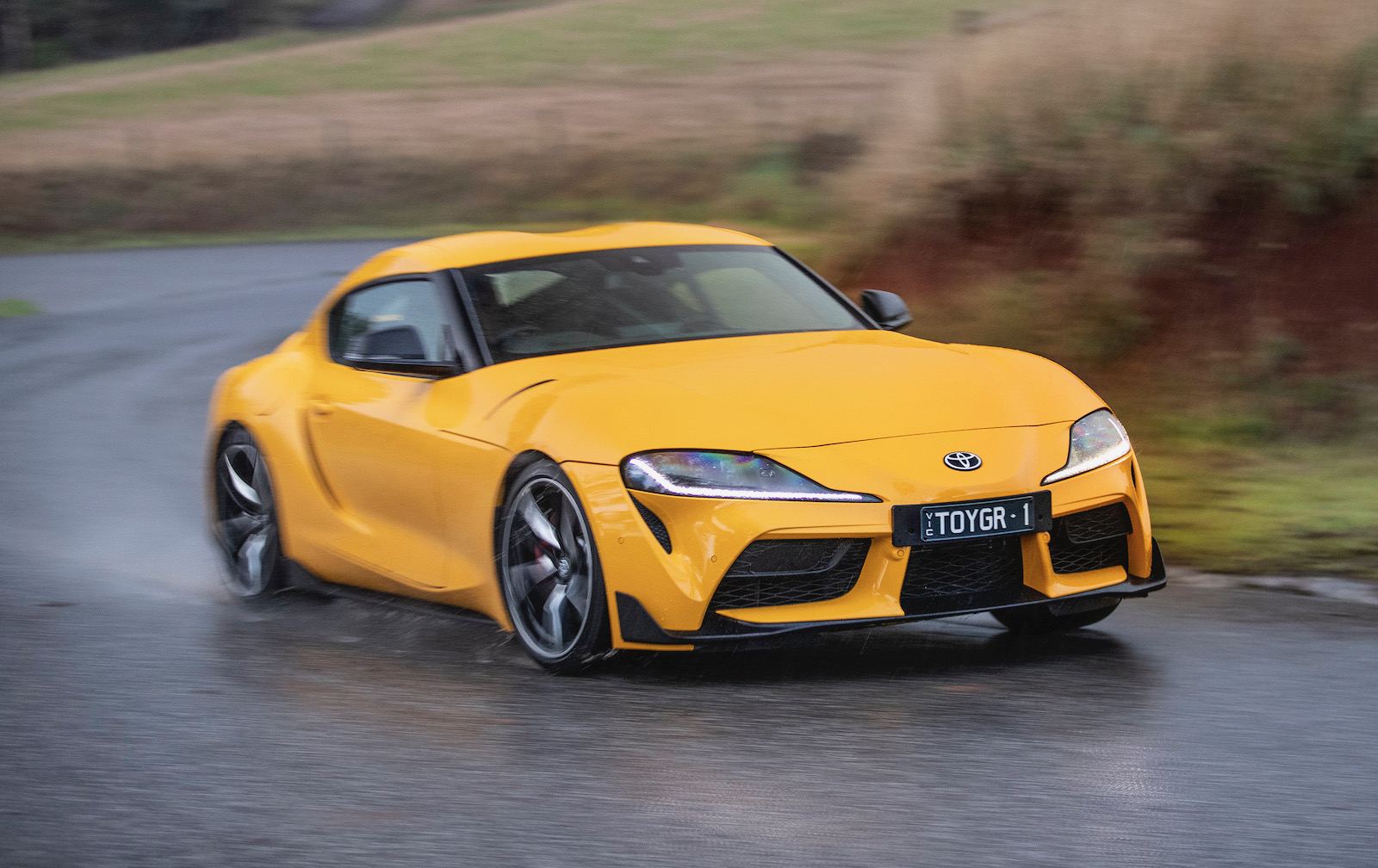 Toyota Australia has announced an immediate safety recall for its GR Supra sports car, after potential problems were found with its engine management software. 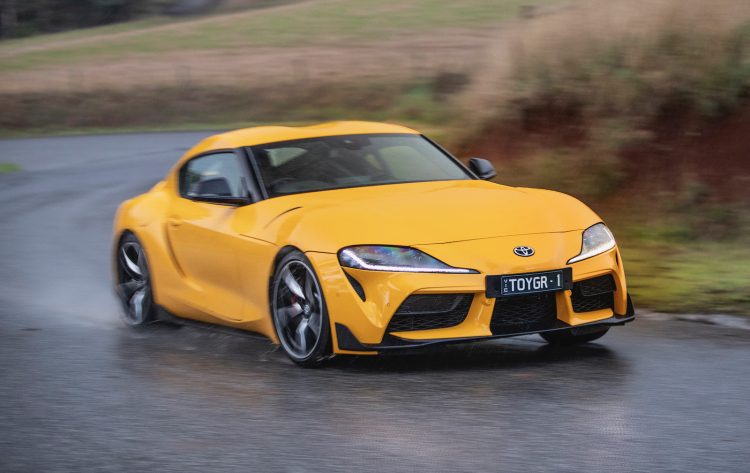 Toyota says that 674 GR Supras sold in Australia have been fitted with engine management software that can, in certain situations, damage a key component of the Supra’s braking power assistance system.

More specifically, Toyota is worried that the existing engine management software could cause damage to both the oil and vacuum pump when the start/stop button is pressed two times in rapid succession, or while pressing the brake only briefly while starting the vehicle.

The company says that in this condition “there could be a loss of brake assist and an increase in stopping distance” which “can lead to an increased risk” of an accident. 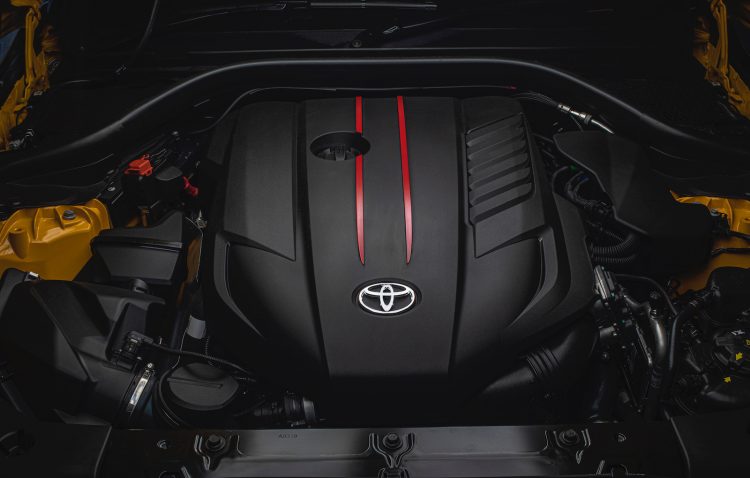 The recall impacts new Supras produced between March 2019 and May 2021, with 674 affected. Of those, 651 units have been delivered to customers while 23 remain in Toyota showrooms.

Toyota is offering Supra owners implicated in the safety recall a free fix that should take anywhere between 1-3 hours to install and update the engine control unit. It is currently in the process of notifying Supra owners, and while Toyota says owners can continue to drive around in the meantime, they should not press the start/stop button twice or lift their foot off the brake while starting the engine.

If you are the owner of a GR Supra that is implicated in the recall, please take note of your VIN and contact Toyota’s Recall Campaign Hotline on 1800 987 366.