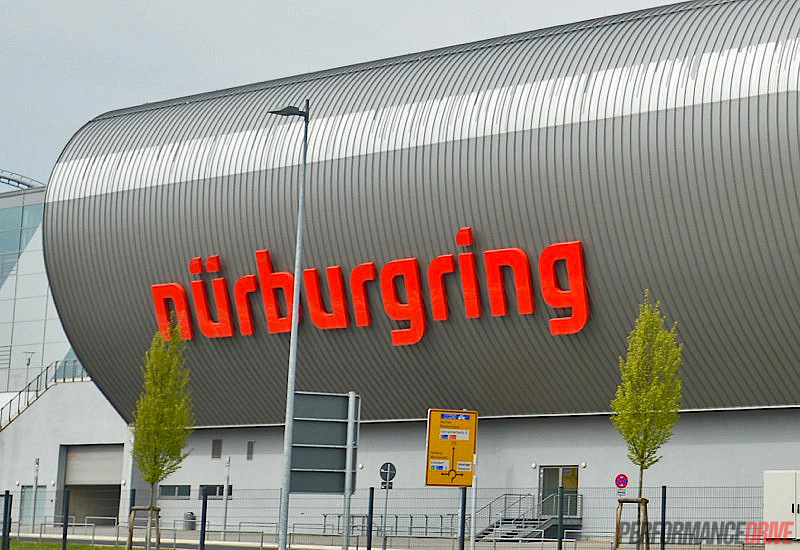 A Russian billionaire has bought the Nurburgring racing circuit and road course in Germany. The man, Viktor Kharitonin, has apparently already made a second payment instalment even though it is not due until December. 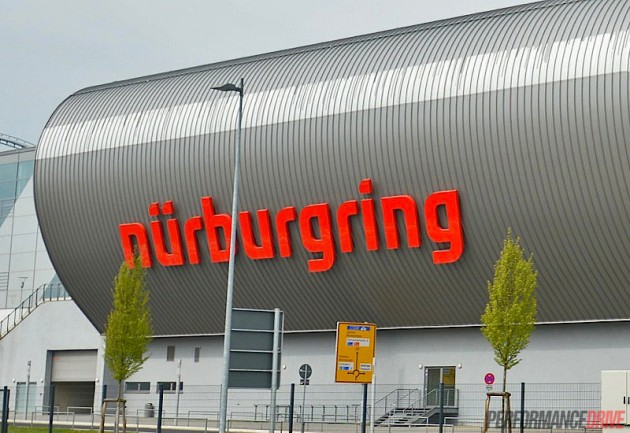 The Nurburgring was bought by Capricorn Group and Getspeed earlier this year, of which Capricorn took two-thirds. It’s understood Capricorn was facing financial issues and could not keep up the payments.

Details of the new sale stem from a Wirtschafts Woche report that confirms Kharitonin is part of the deal and has already made two payments on the famous circuit. A sale price hasn’t been mentioned, however, the circuit sold to Capricorn and Getspeed for around 77 million euros earlier this year.

It is being viewed as good news by motoring fans because if the circuit was not bought by another entity it might have closed down for a certain period while Capricorn sorted out its financials.

The news has been confirmed by a spokesman for the insolvency administrator, Pietro Nuvoloni, who said that this is a positive signal for operators, customers, and employees. He said the sale has been made by NR Holding AG which involves Viktor Charitonin.

As for Charitonin, he is a Russian businessman involved in pharmaceuticals that also has a passion for cars. It’s understood he has entered the Mille Miglia rally in a classic 1935 Mercedes-Benz 500K. Hopefully he plans to keep the circuit operating in much the same way.

Head over to our Nurburgring feature, including a hot lap video, for more details on the car-punishing 20.8km track. 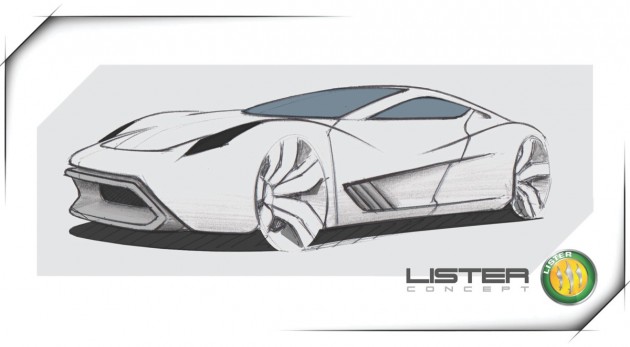 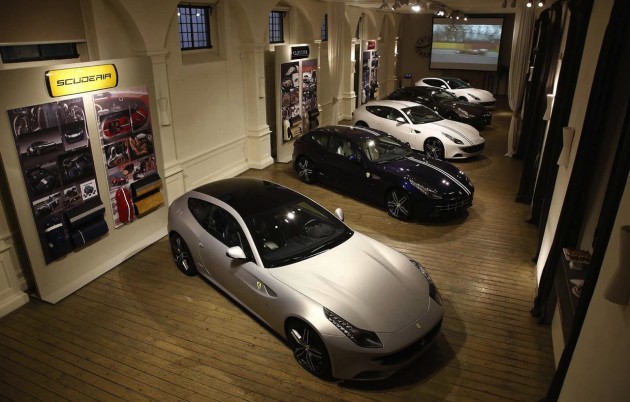 Next post Customised Ferrari FFs show off Tailor Made program