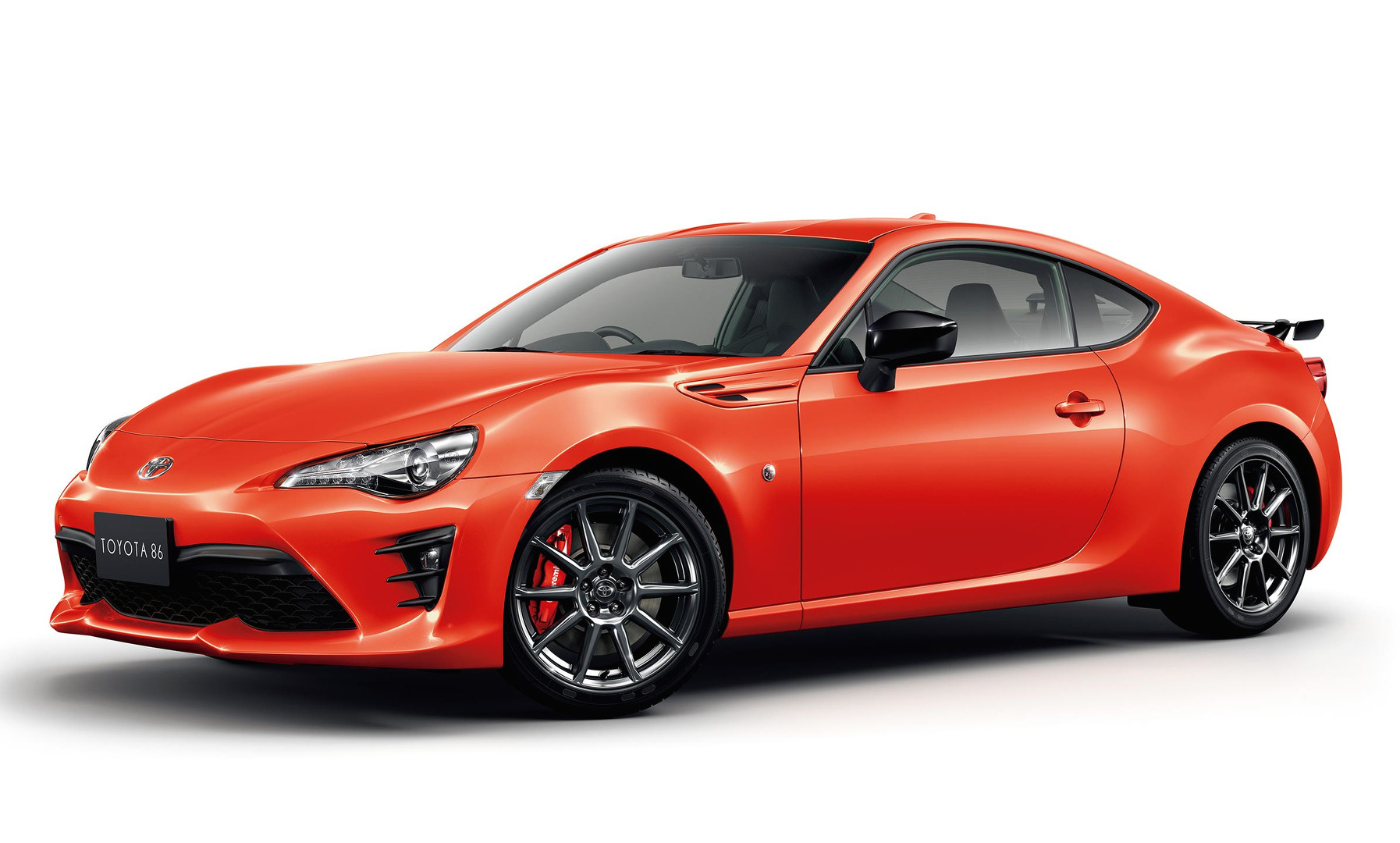 Just as the facelifted Toyota 86 lobs in Australia from $30,790 with a very modest power increase, two special editions have hit the Japanese domestic market. 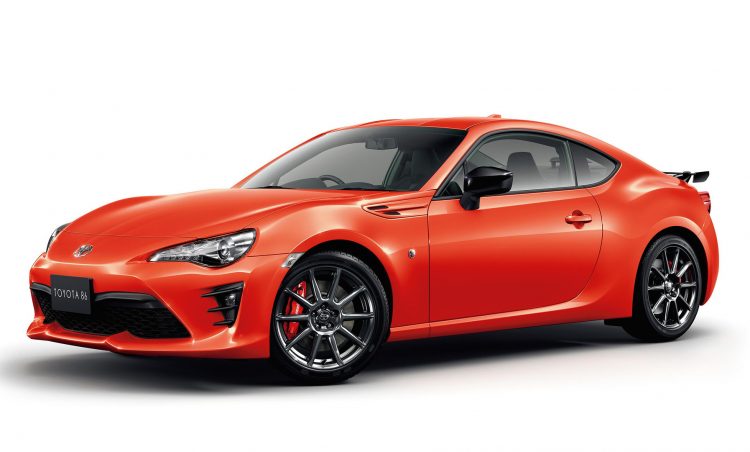 Following on from the GRMN edition (Gazoo Racing Masters of Nurburging) honed for the Green Hell, the Solar Orange Limited and High Performance Package are two different enhancement packs for the 86.

Toyota Australia left its mark on the 86 in the form of the Shooting Brake concept unveiled earlier this year. Sales for the sporty little number have somewhat fallen this year, with 1801 examples sold until the end of October compared to 2600 during the same period last year. Some of this may be attributed to the success of Ford’s new Mustang and the slide could be arrested with the facelifted version.

The two special editions will go on sale in Japan only from January next year.