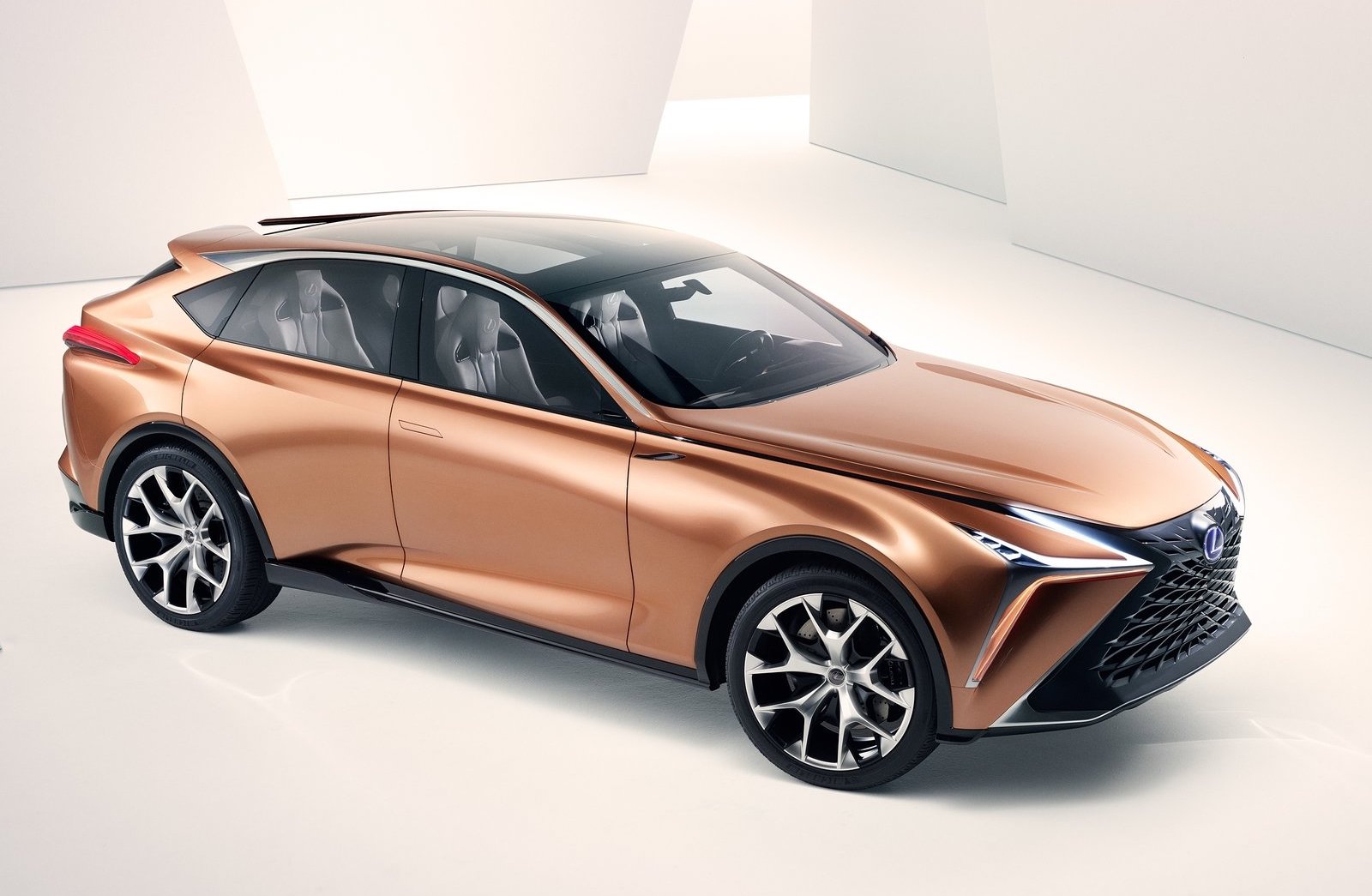 Remember the stunning Lexus LF-1 Limitless concept from earlier in the year? It seems the production version might have a name; the Lexus LQ. 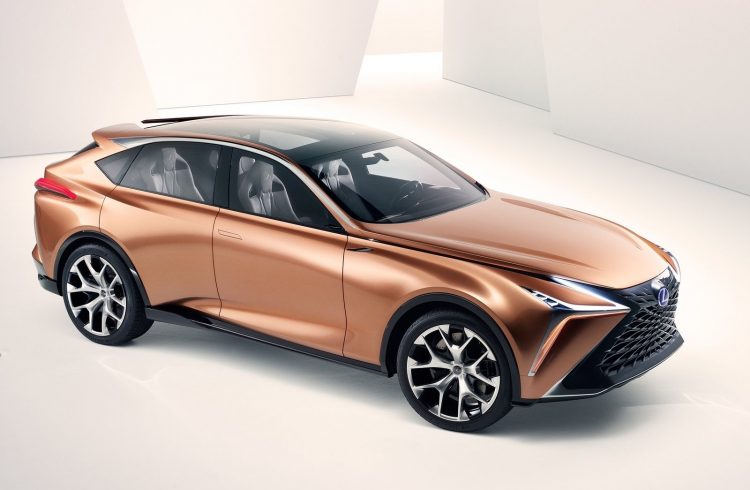 Production of the large luxury crossover hasn’t been officially confirmed just yet, but like with most concepts that Lexus makes, a showroom version is highly likely. Falling in line with the company’s upper-end premium models that all start with an L, LQ does make some deal of sense.

The news stems from reports that Lexus filed a trademark application for the LQ badge in the US. This does give us some strong indication of a future model, although it is still not set in stone as some carmakers, we’ve seen, do register trademarks for names simply to stop rival brands obtaining them.

At the moment the largest crossover Lexus offers is the RX, which was recently expanded with the RX L seven-seat version that uses a stretched body. Other than that, you have the LX, which is a heavy-duty off-roader based on the Toyota LandCruiser.

Lexus is yet to offer an upper-luxury crossover model to rival the likes of the BMW X6, Mercedes-Benz GLE Coupe, and the upcoming Audi Q8. This is where the LF-1 Limitless, potentially under the LQ name, could come in to soak up some of the market segment. 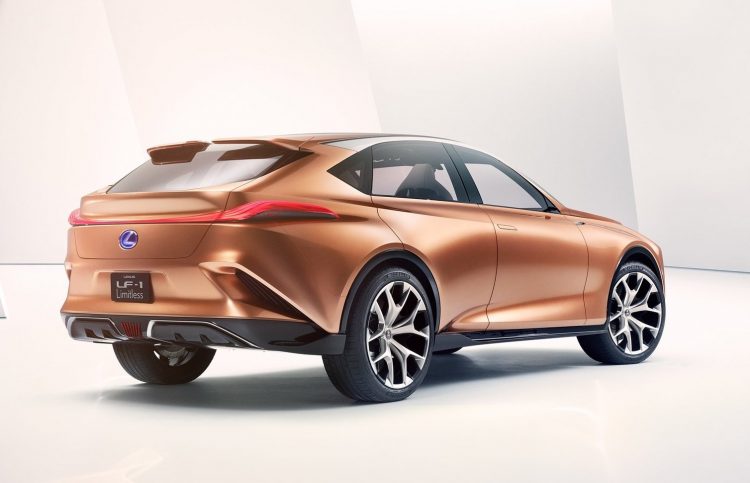 In concept form the LF-1 featured a dramatic, low-profile design with a long bonnet and sweeping roof that droops down toward the rear. Some of the more striking elements, such as the exquisite 3D front grille and camera side mirrors, probably won’t make it to production. But, plenty of inspiration for the overall design of the production model is expected to be drawn from the concept.

A production version could debut as soon as late-2019, however, Lexus is yet to officially confirm. During the unveiling of the LF-1 Limitless, Lexus general manager Jeff Bracken said:

“There’s no doubt that luxury crossovers are an increasingly popular choice for luxury customers. This LF-1 Limitless concept illustrates what could happen if Lexus were to add a flagship crossover to our line-up. It’s a gorgeous execution and we’re anxious to see our customers’ and dealers’ response.”