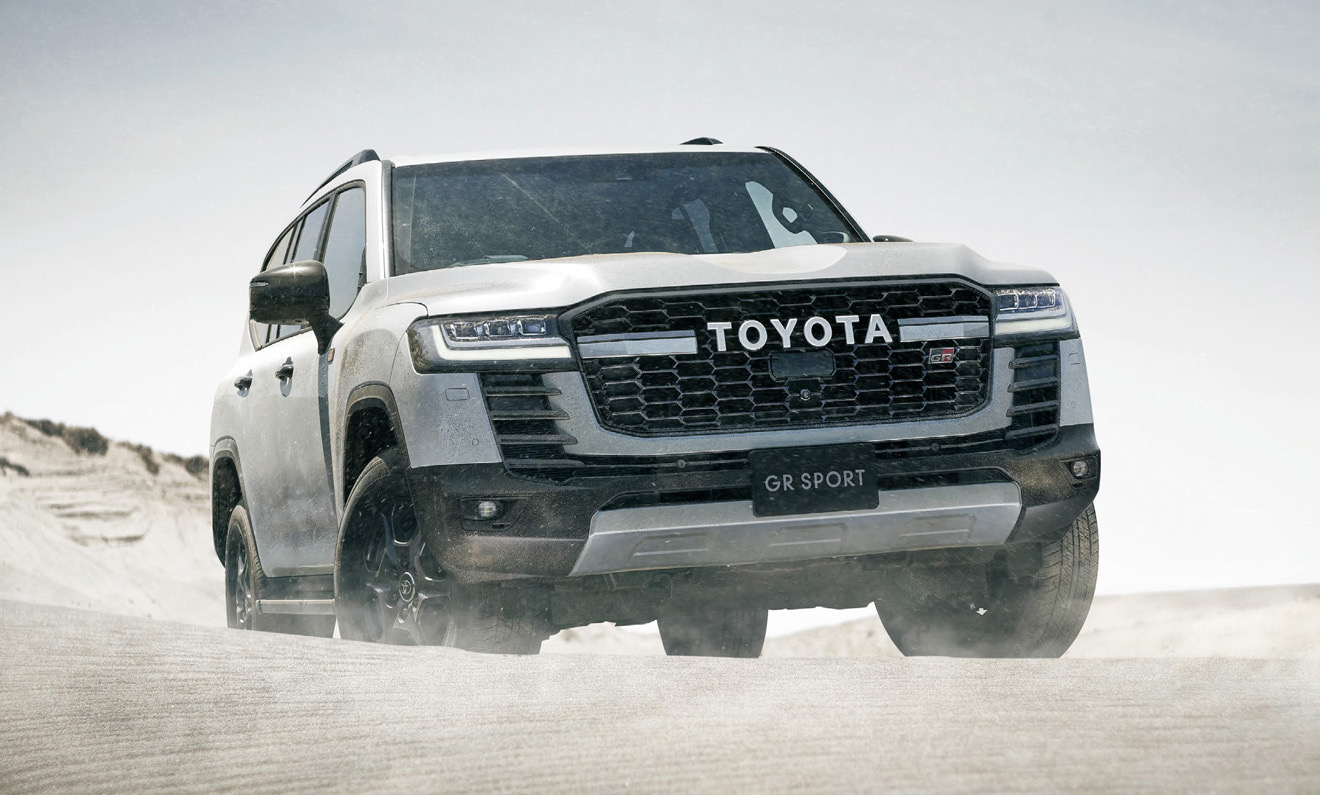 Prices and variant grades for the all-new, all mighty 2022 Toyota LandCruiser 300 Series have been confirmed for Australia. And yep, we all knew it was going to be expensive, but did you think it was going to cost this much? 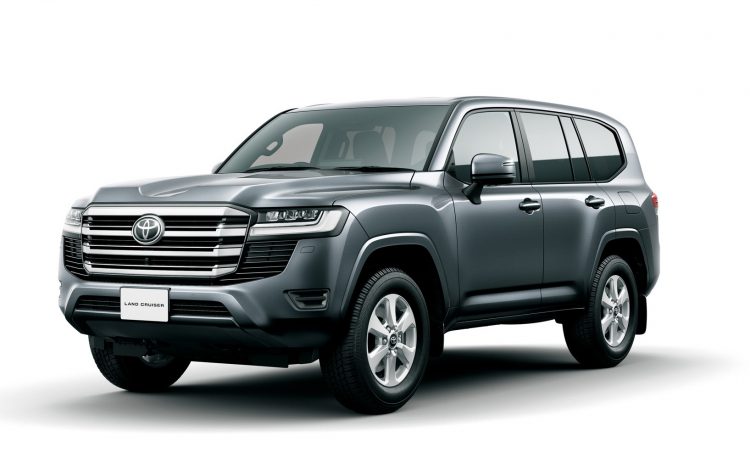 Toyota Australia confirms the 300 Series will be made up of six main variants. These span from the GX, GXL, VX, Sahara, and two new models called the GR Sport and Sahara ZX. All are powered by the brand new 3.3-litre twin-turbo V6 diesel engine, producing 227kW and 700Nm. The official average fuel consumption is rated at 8.9L/100km, with an average emissions of 235g/km. That’s down from 9.5L/100km and 250g/km in the outgoing 4.5 diesel V8.

It is a bit disappointing the also-new 305kW/650Nm 3.5-litre twin-turbo V6 petrol (see dyno run here) – offered overseas – is not part of the Australian lineup. However, sales of the outgoing 200 Series petrol dropped so low the local arm had to pull the pin on it. A similar thing recently happened with the HiAce V6 petrol, and even the V6 petrol HiLux a few years back.

The new V6 diesel offers more power and, perhaps more importantly, more torque than both the old 5.6L V8 petrol (227kW/439Nm) and the outgoing twin-turbo V8 diesel (200kW/650Nm). All variants come with a 10-speed auto, along with permanent four-wheel drive with low-range. 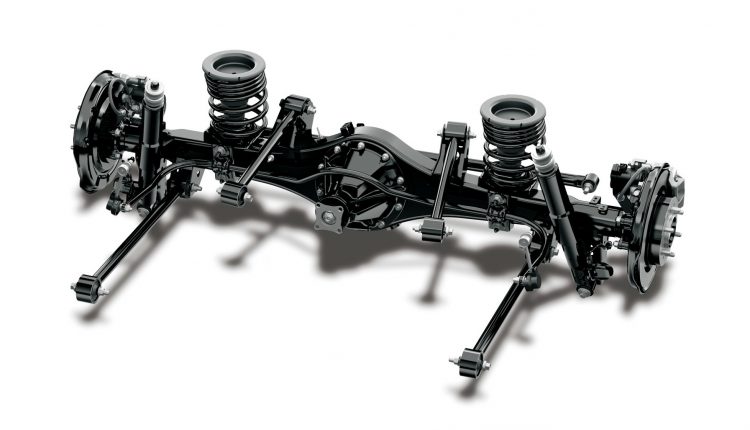 For off-road fans, the first four variants in Australia will also come with a centre differential lock, while the Sahara ZX adds a torque-sensing limited-slip differential. Impressively, the GR Sport features solenoid-type diff locks for the front, centre, and rear. All variants except the GX also feature a multi-terrain driving mode select system, with Auto, Deep Snow, Dirt, Mud, Rock, and Sand settings.

Ground clearance, or running clearance as Toyota calls it, is measured at 235mm, with a 32-degree approach angle on all but the Sahara ZX (24 degrees), and a 25-degree departure angle on all. Compared with the mid-spec VX 200 Series, the new specs are on par or above; 230mm, 32 degrees, 24 degrees. 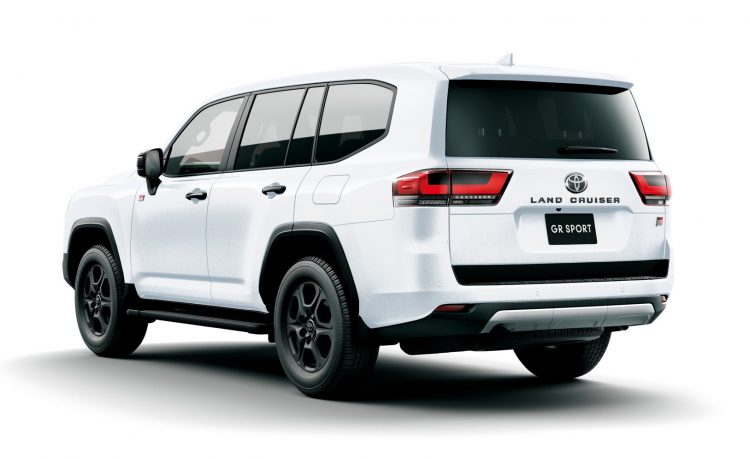 “Our new GR Sport is the absolute expression of the LandCruiser DNA – the ultimate 4WD that is specially equipped for owners who truly love driving on rough trails and in off-road rallies. The graceful styling of the Sahara ZX adds an even more prestigious and advanced high-quality image for customers who use their LandCruiser primarily for urban driving and holiday getaways with their families.”

Now for the bad news. Prices increase between just over 5.0 per cent to 11 per cent, depending on the grade. Prices of the outgoing 200 Series are already soaring, so this was probably expected by loyal and prospective buyers. And for the extra dosh there’s also the boost in on-board technology and safety gear to factor in, even though this is obviously expected for any evolutionary model change.

For example, the GX and GXL receive a 9.0-inch touch-screen media interface (up from 6.1), and the VX and above get a 12.3-inch unit. The VX also adds a 7.0-inch digital display for the instrument cluster (up from 4.2), and four-zone climate control (up from two). All models offer a 3.5-tonne towing capacity and come with a trailer wiring harness, and all feature a raft of safety systems including road sign recognition, a rear-view camera, and the full Toyota Safety Sense pack; autonomous emergency braking, day/night pedestrian detection, lane-keeping assist, and active cruise control. 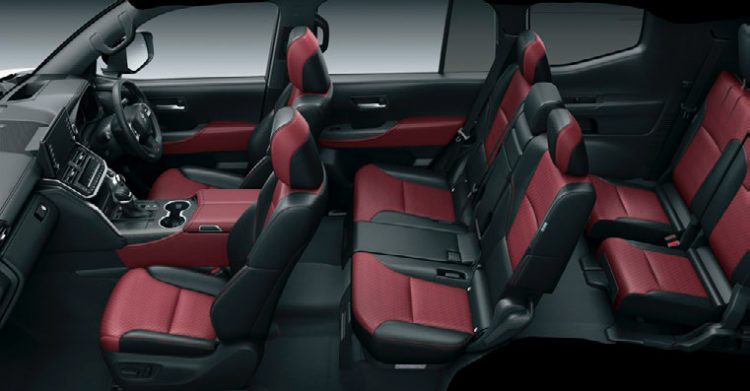 We’re talking in a present tense as if the new beast has arrived. But, we shouldn’t get too excited just yet as the new model is not set to go on sale in Australia until the fourth quarter of this year (October-December). Even so, prices (excluding on-roads) and specs have been confirmed to help build your appetite. See below: 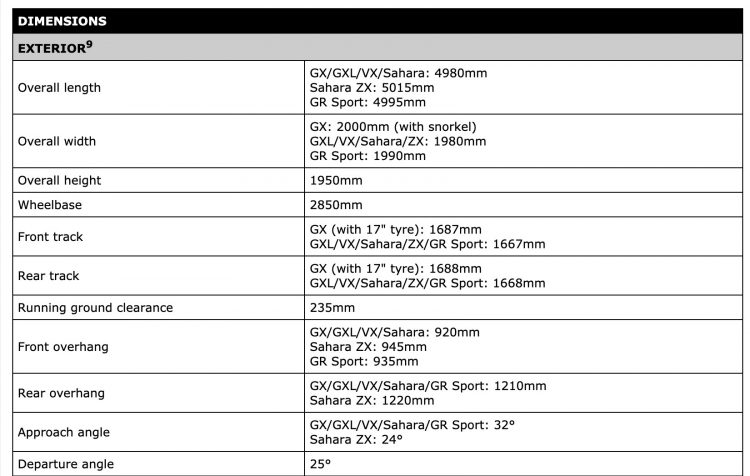 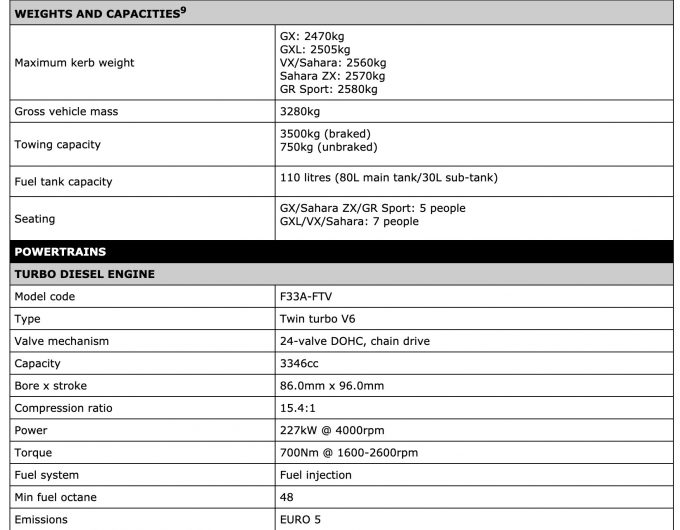 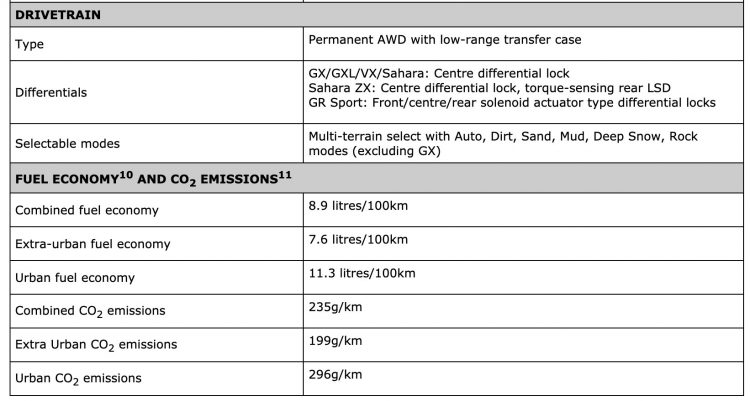 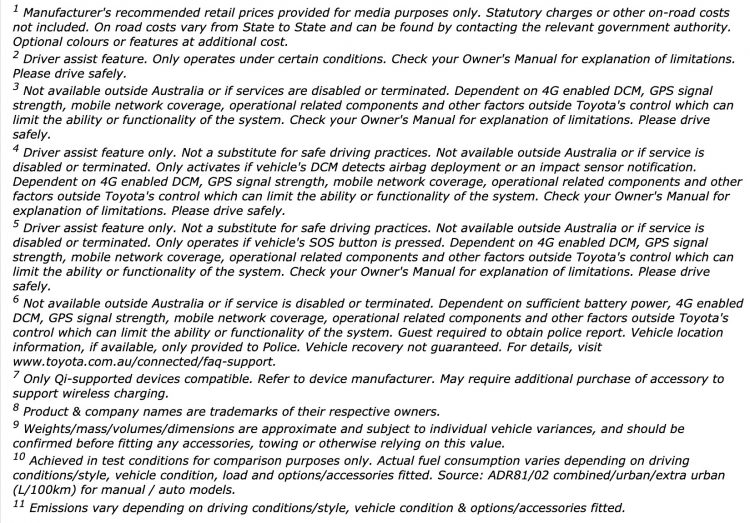