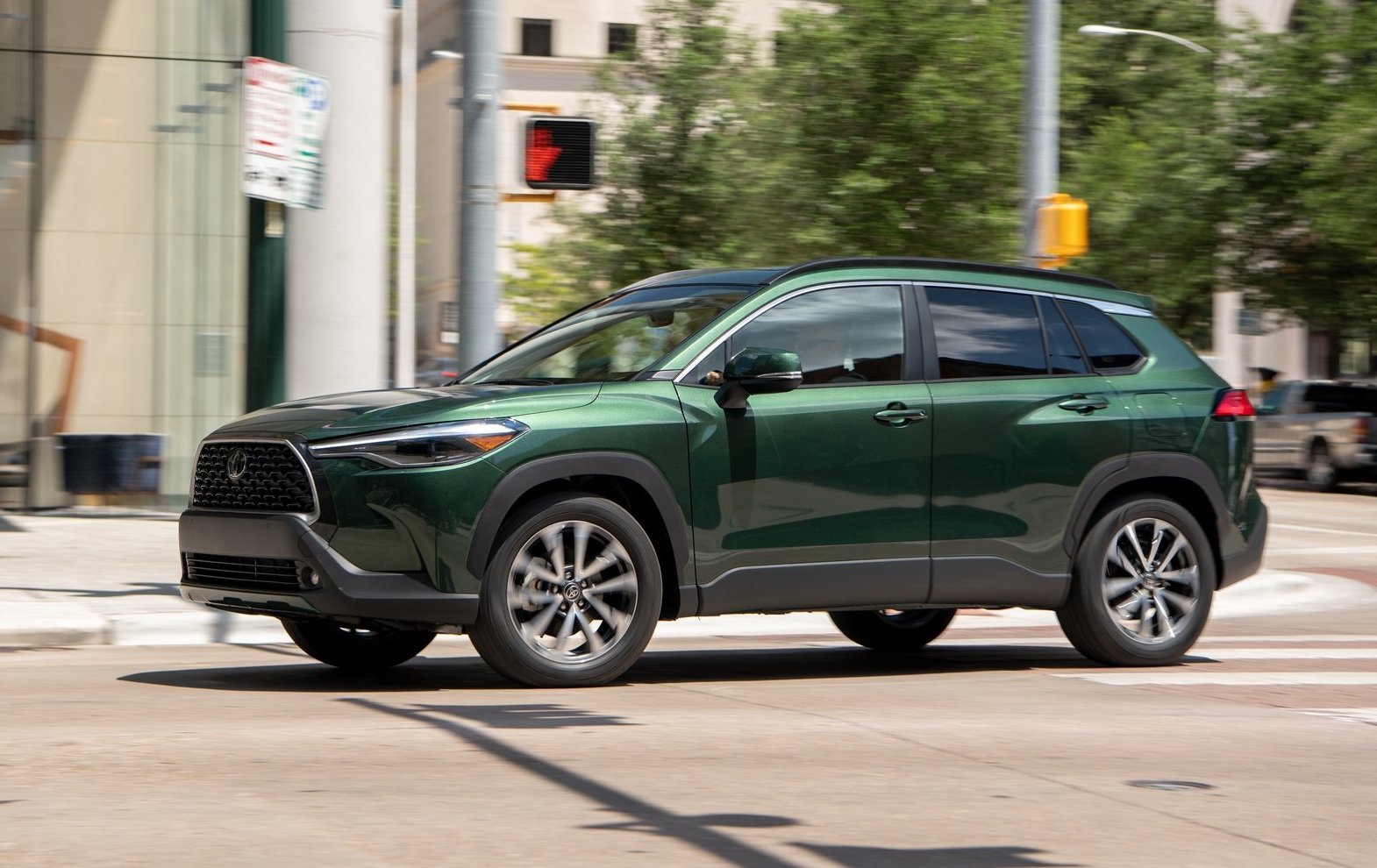 Toyota has debuted its all-new Corolla Cross compact SUV range in the European market while confirming that the first deliveries will arrive here in Australia sometime in the second half of 2022. 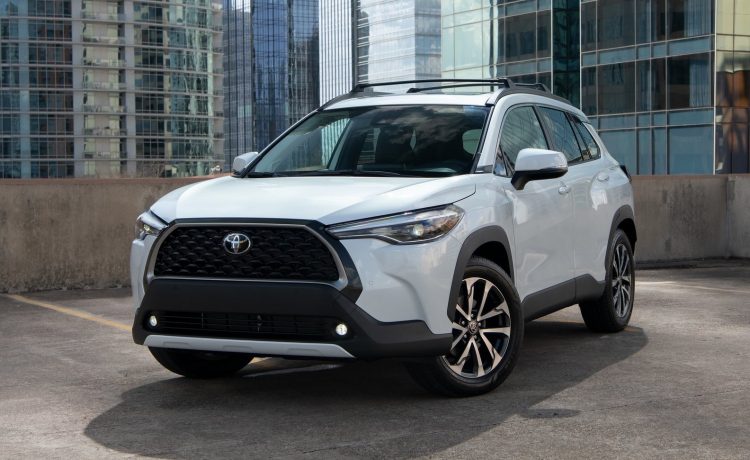 The Corolla Cross is the latest in Toyota’s compact SUV assault, joining the likes of the Yaris Cross that debuted last year and the C-HR at the base of Toyota’s ever-growing range of SUVs.

While specification details are somewhat limited for Australia, the local arm has confirmed the Corolla Cross will be made available with petrol and hybrid powertrains, in a choice of either front- or all-wheel drive, depending on the trim and engine. 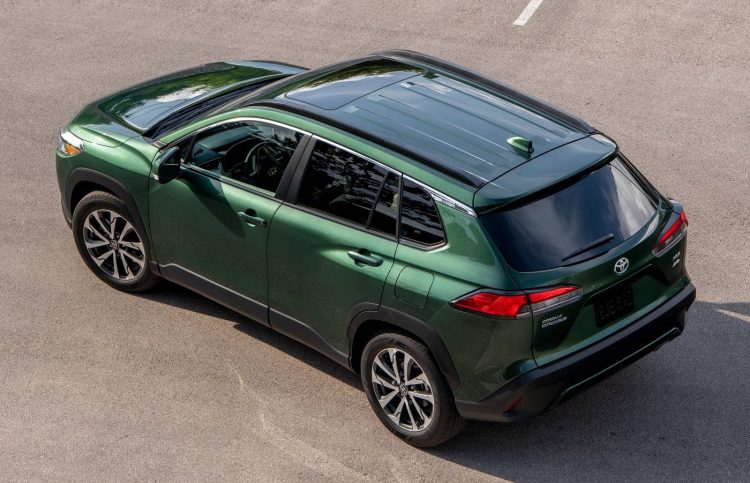 The arrival of the Corolla Cross here in Australia will also see the introduction of Toyota’s all-new 2.0-litre four-cylinder hybrid powertrain, while riding on the company’s TNGA-C platform, sliding into the lineup alongside the C-HR, atop the Yaris Cross and below the RAV4.

For now, the company remains tight-lipped on Australian details, other than adding that the Corolla Cross will bring a raft of new Toyota Safety Sense technologies and updated infotainment options. Sean Hanley, Toyota Australia’s VP of sales and marketing, said:

“We know Australians love their SUVs and Toyota is continuing to meet that demand by offering an ever-growing range of models, all of which are introducing our fuel-efficient hybrid powertrain and advanced safety technology. The all-new Corolla Cross delivers the sort of style, versatile space and dynamic driving characteristics that will appeal to young families and couples alike.”

More details, including prices and specs for Australia, are set to be announced in the coming months.