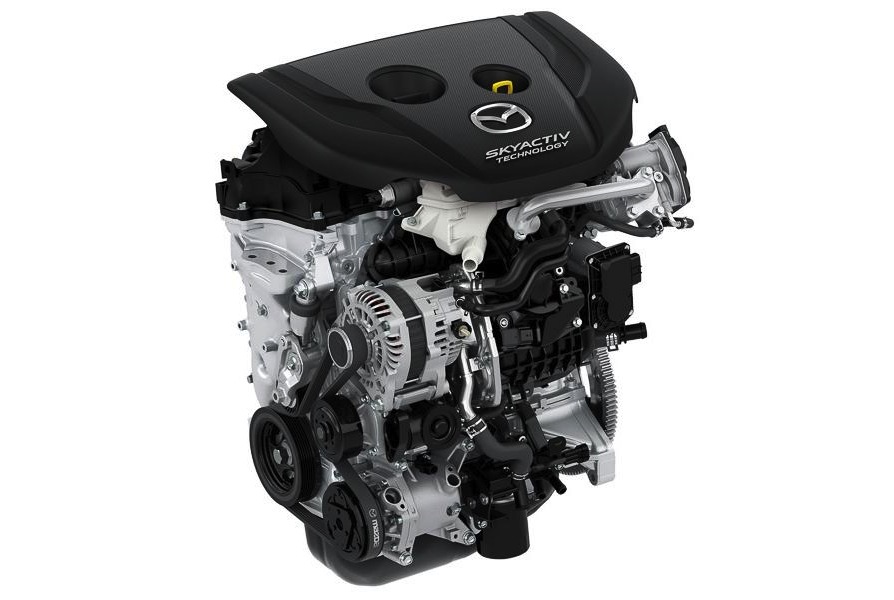 Mazda has revealed a new, super-efficient 1.5-litre turbo-diesel engine that will make its debut in the next-gen Mazda2. The unit showcases advanced technologies and an impressive torque output. 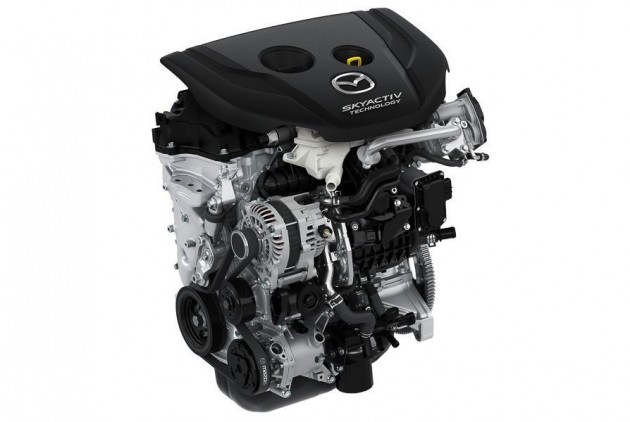 The 1.5-litre four-cylinder, called the SkyActiv-D, is a clean diesel motor that’s pressurised by a variable geometry turbocharger. Intake air flows through a water-to-air intercooler which is cleverly built into the intake manifold.

To improve combustion efficiency, there’s water control valves and water jacket spacers, while the compression ratio is at a very low 14.8:1 for ideal combustion efficiency. The pistons feature an egg-shape profile as well, to help reduce contact between the flame and the chamber wall.

Mazda says the little unit will be one of the most economical non-hybrid powertrains in its segment when it arrives, passing Euro 6 emissions standards and Japan’s Post New Long-term regulations.

As for performance, the motor develops 77kW of power and a very impressive 250Nm of torque. Compared with some of the leading compact diesels out there today, these are some great figures.

The engine isn’t likely to make it to the Australian market in the next Mazda2 unfortunately, however, it may appear further down the line, possibly in another model. 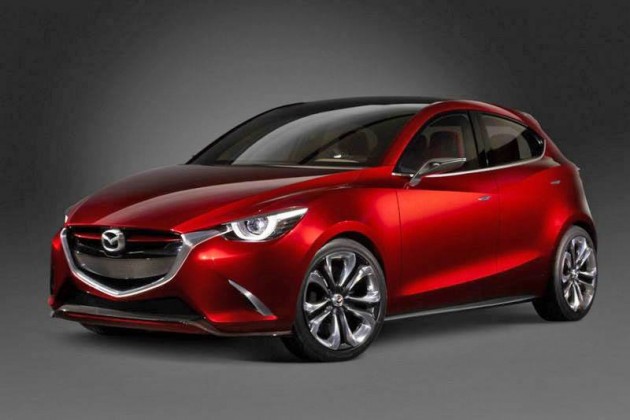