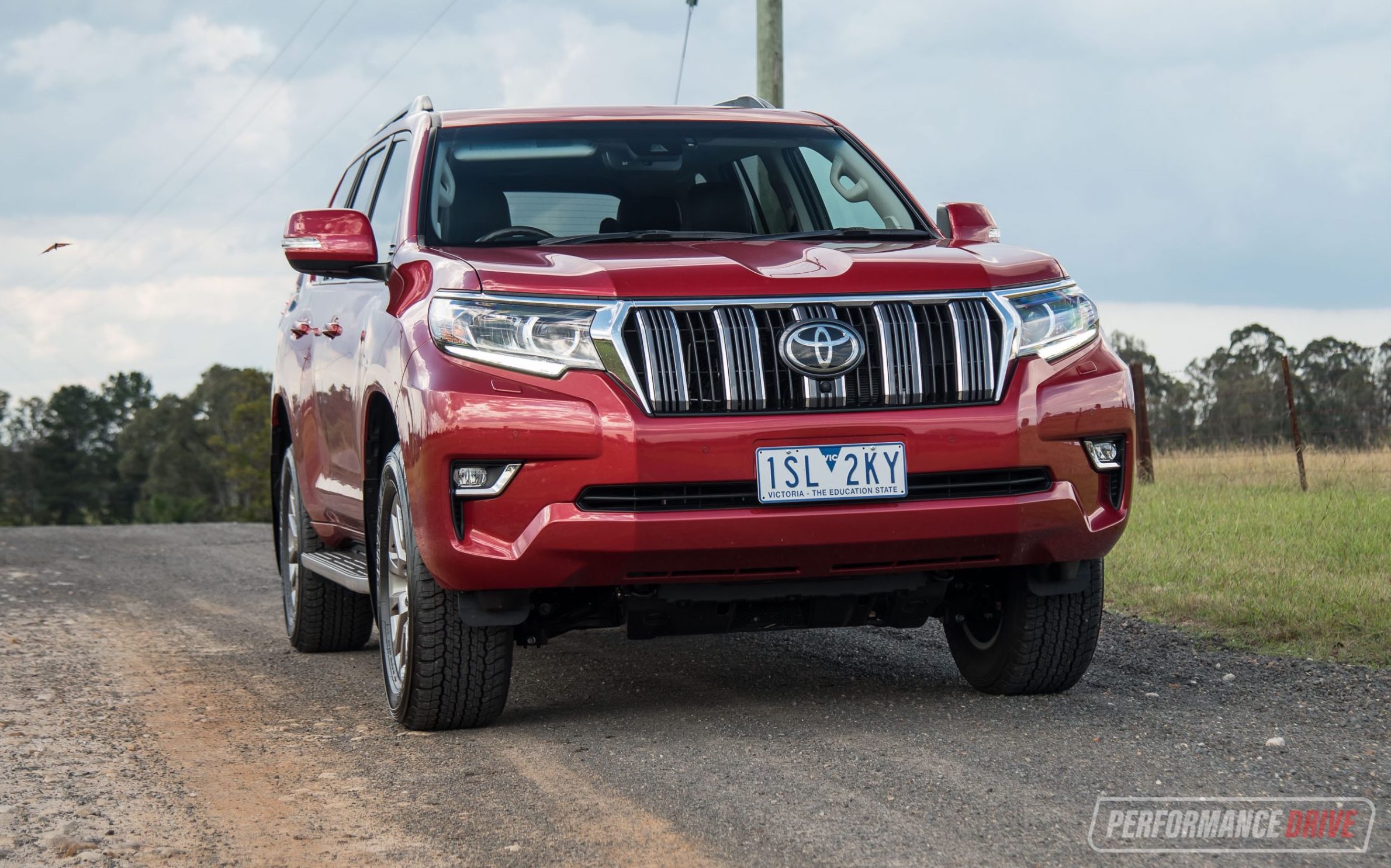 Toyota Australia has announced some updates for the 2021 LandCrusier Prado, around 12 months after it launched a significant model refresh for the popular nameplate. 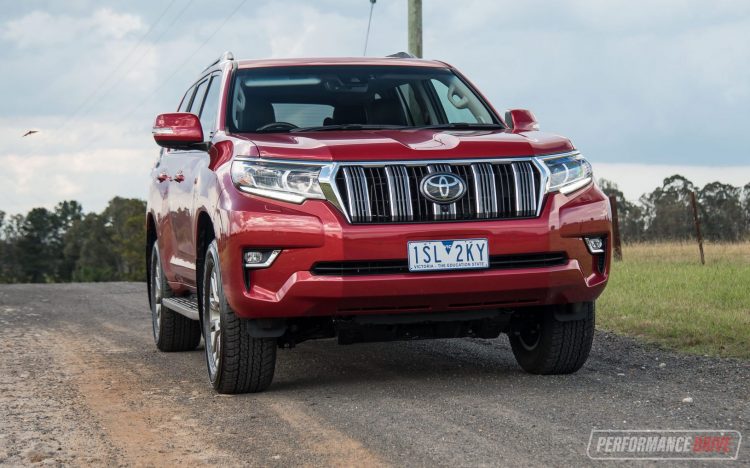 Yes, the new model only just hit the local market in August last year yet the SUV is already going through a mild evolution. The changes focus on safety improvements and minor styling tweaks.

Four main variant lines remain, spanning across the GX, GXL, VX, and Kakadu. For the GX and GXL Toyota is adding rear cross-traffic alert and blind-spot monitoring as standard. These systems were previously reserved for the upper models.

As for the styling, the GX now features a chrome trim for the front grille and puddle lights, while the VX and Kakadu receive new-look alloy wheels (separate designs). Speaking about the changes, Toyota Australia’s vice president of sales and marketing, Sean Hanley, said:

“We are committed to ensuring our customers benefit from the peace of mind that comes with the latest advanced safety features. These safety updates, along with the range of visual enhancements, ensure there has never been a better time to explore Australia’s vast backyard in a Prado.”

As announced with the 2020 update, the Prado range in Australia is powered by the uprated 2.8-litre turbo-diesel four-cylinder that now develops 150kW and 500Nm. It comes matched exclusively to a six-speed auto.

The Prado also continues with a twin-tank fuel system providing a combined capacity of 150L on models that keep the standard tailgate-mounted spare wheel. Using the official average fuel consumption value of 7.9L/100km, that translates to a theoretical average range of 1899km. Buyers can option for a flat tailgate (except the GX) which removes the secondary 63L tank, with the spare wheel mounted under the vehicle in its place.

Prices for the new model have increased by about $800 over the initial 2021 model, with the lineup now starting from the following (excluding on-road costs):