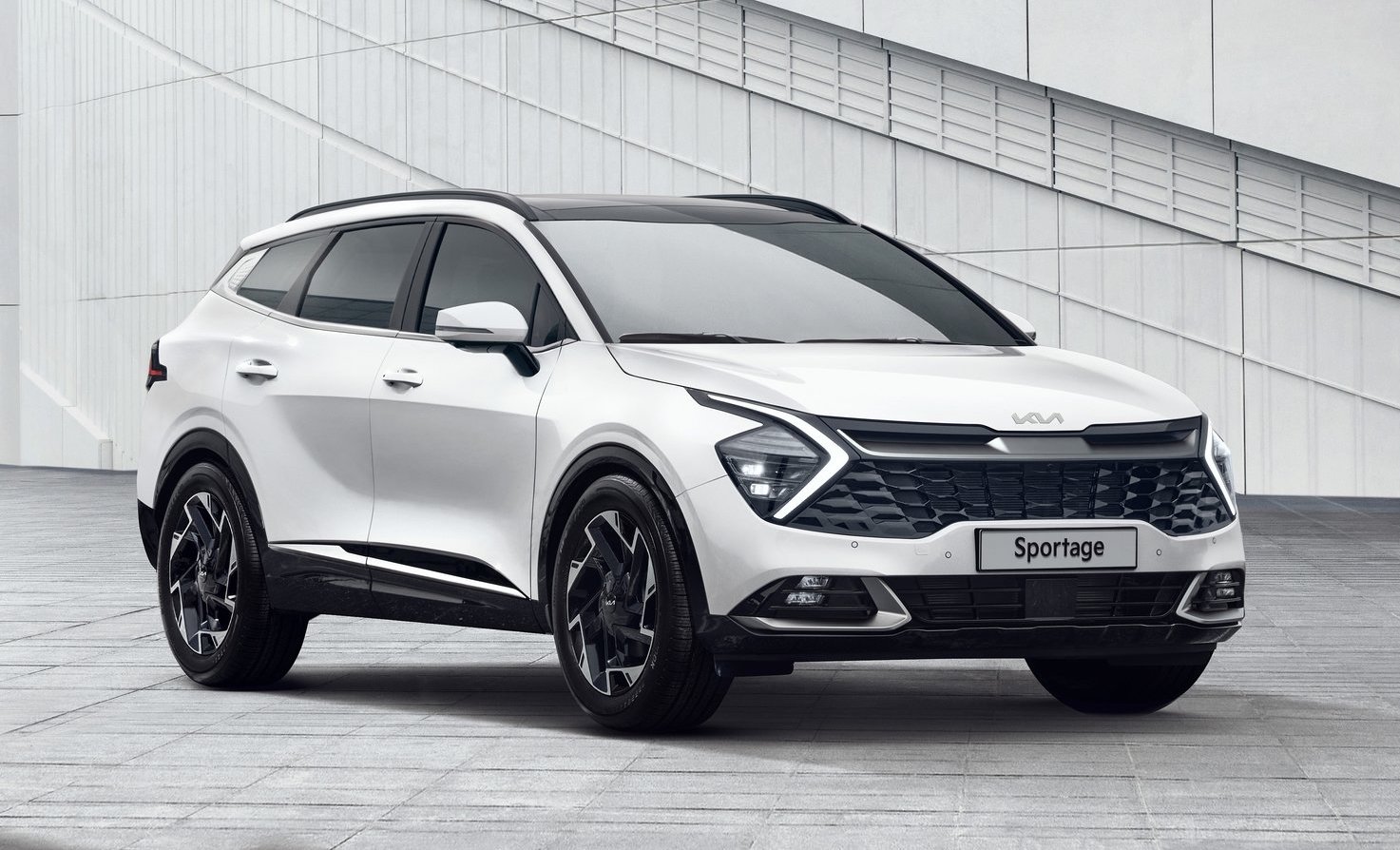 Prices for the all-new 2022 Kia Sportage have been announced for Australia, including for all trim levels and key powertrains. The new model officially launches next week. 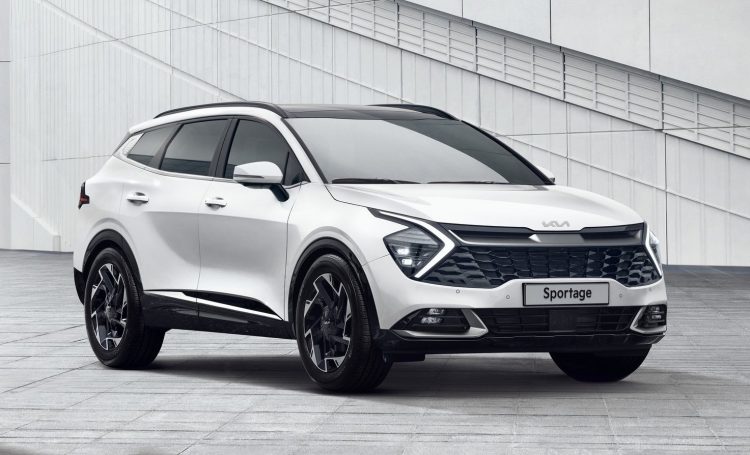 Four main variant lines have been confirmed, spanning from the S, SX, SX+, and top GT-Line. These are then split up into different engines, with a 2.0-litre petrol base engine not available with the GT-Line trim, while the 1.6 turbo-petrol will only be offered in SX+ and GT-Line.

As previously reported, the base 2.0 MPI petrol engine produces 115kW and 192Nm, while the 1.6 turbo-petrol develops 132kW and 265Nm, and the flagship 2.0-litre turbo-diesel generates 137kW and 416Nm. These are matched to a six-speed manual or auto, a seven-speed dual-clutch auto, and an eight-speed auto, respectively. 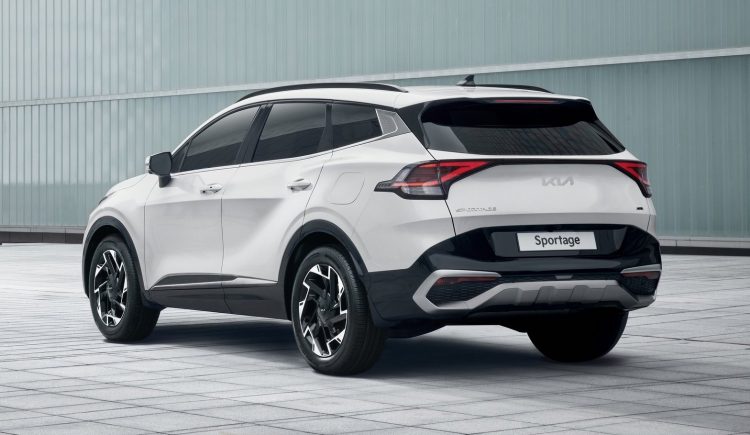 This helps open up passenger space inside, with around 8.0 per cent more second row legroom than before. The boot also jumps up from 466L/1455L in the outgoing model, to 543L/1829L in the new NQ5 model. 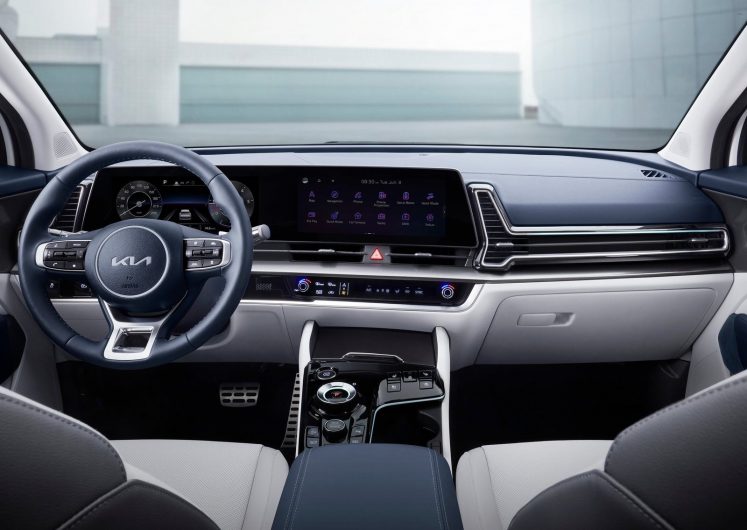 Inside, the base S model comes with an 8.0-inch touch-screen, while the SX and above feature a 12.3-inch touch-screen. Both feature digital radio, wireless Android Auto and Apple CarPlay, and a rear-view camera. Going for the SX+ adds an 8-speaker Harman Kardon sound system, with the GT-Line also adding 12.3-inch digital gauge cluster.

This is expected to become quite a popular model when it hits the market, especially if Kia can provide decent delivery times and meet demand. Prices start from the following (drive-away and excluding on-road costs): 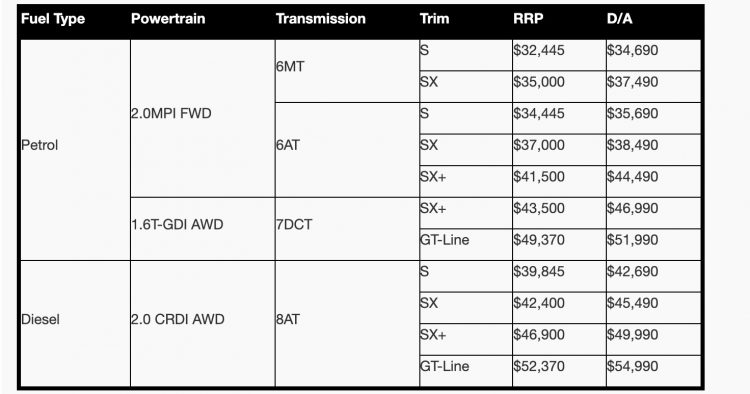 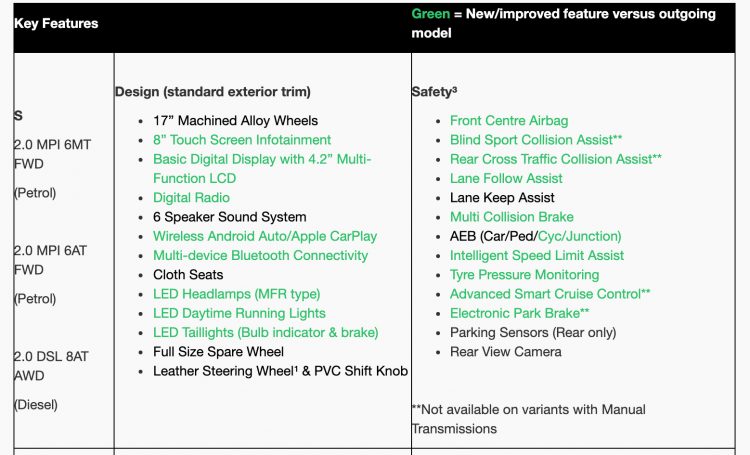 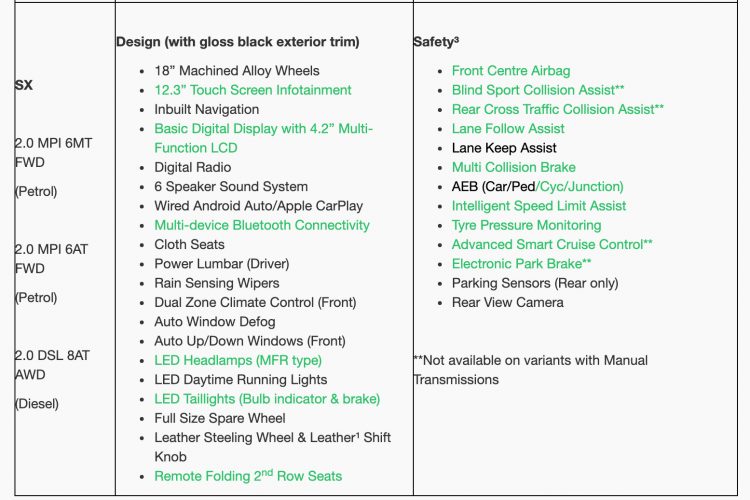 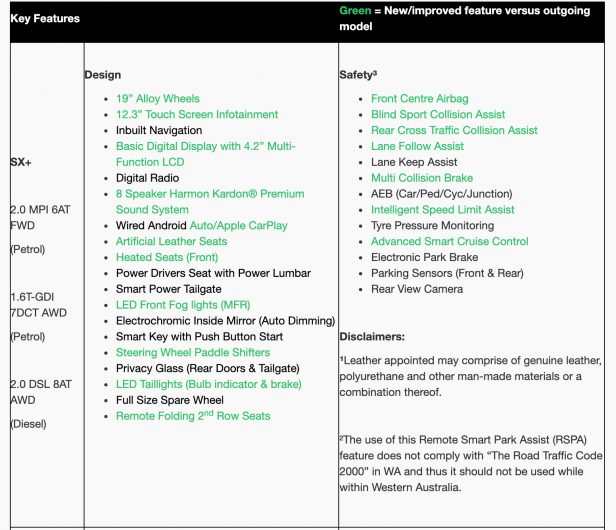 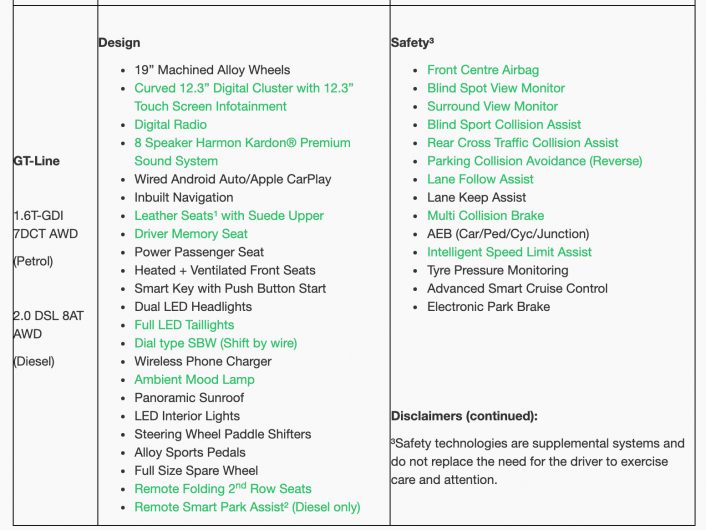