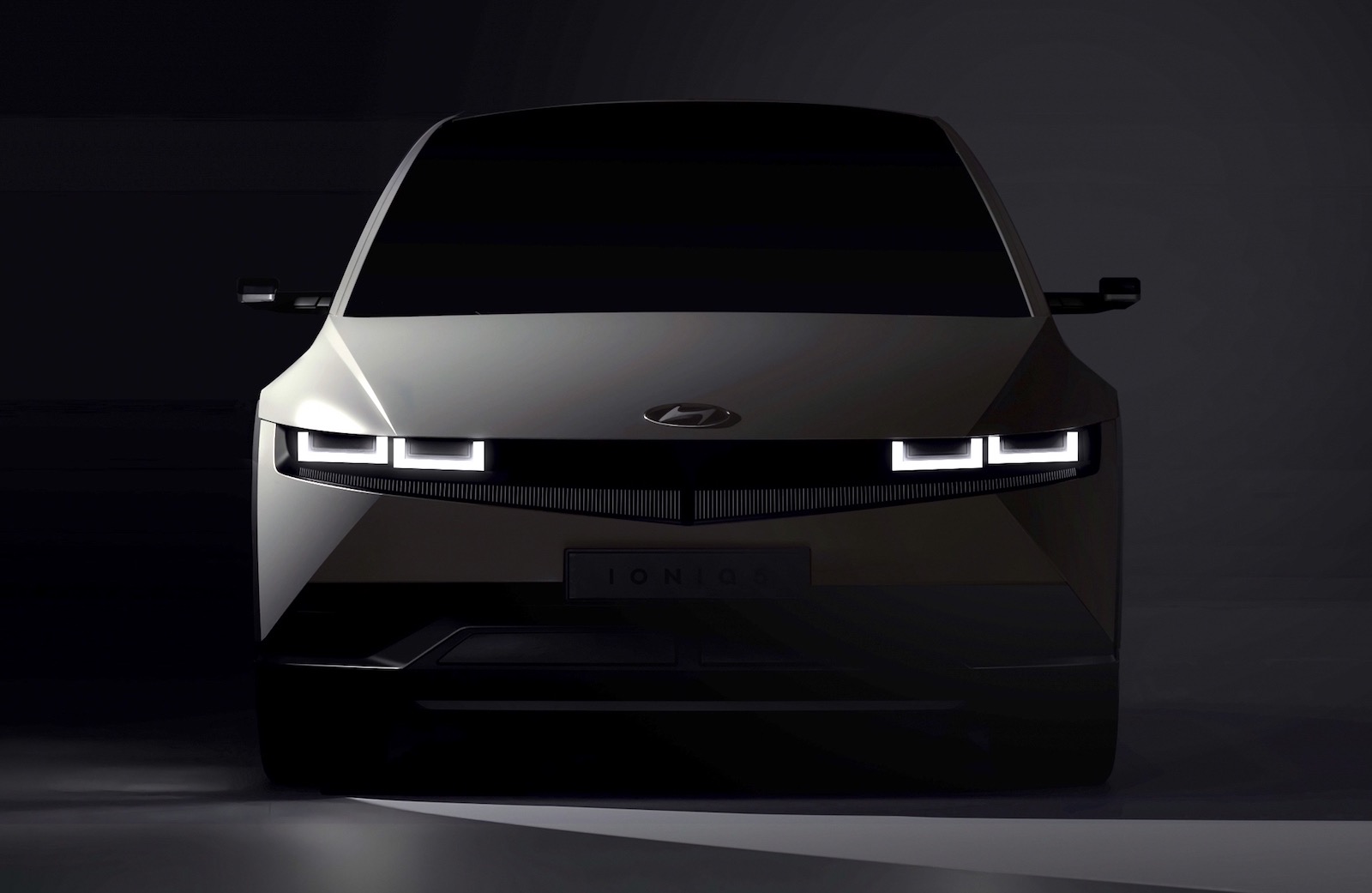 Hyundai’s all-new IONIQ 5 is getting near, and these are the first official preview images. This will essentially be the production version of that retro 45 concept that was shown in 2019. 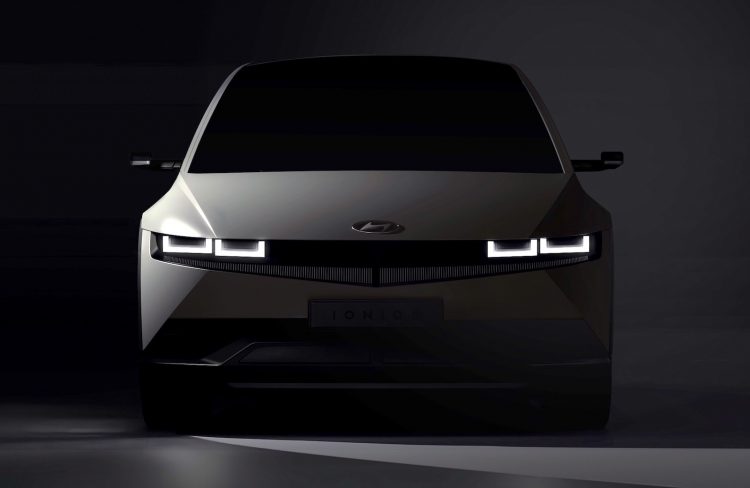 The IONIQ 5 is one of three new fully electric vehicles on the horizon from Hyundai’s new sub-brand. These are all set to be based on the wider group’s E-GMP layout, which will also be used to underpin some future Genesis vehicles and electric Kia models.

From the IONIQ brand, the company has confirmed models 5, 6, and 7 are on the way. The 5 is set to be a largish hatchback/crossover, while the 6 is set to be a sedan inspired by the Prophecy concept, leaving the 7 as a large SUV. All will feature electric powertrains.

In a teaser sent out today, Hyundai confirms that distinctive design from the 45 concept will carry through. Three preview images reveal a very similar theme, in fact. That includes the pixel-style headlights and taillights, and the 20-inch wheels which feature the “Parametric Pixel” design theme. 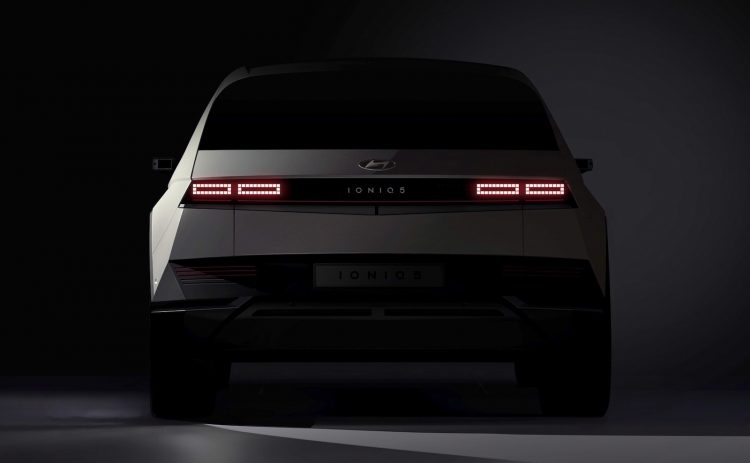 The 5 will showcase Hyundai’s first application of a clamshell bonnet, which extends the entire width of the car for a cleaner look. Overall, Hyundai describes the design as distinctive and innovative, also suggestive of the company’s future design direction for electric vehicles. Speaking about the car, SangYup Lee, head of Hyundai Global Design, said:

“IONIQ 5 presents an all-new customer experience through innovative EV design that is evocative of the icon that established Hyundai’s design DNA. Beginning with IONIQ 5, our dedicated BEV lineup brand will redefine the relationship between people and their cars, establishing a new standard against which all BEV design experiences will be measured.” 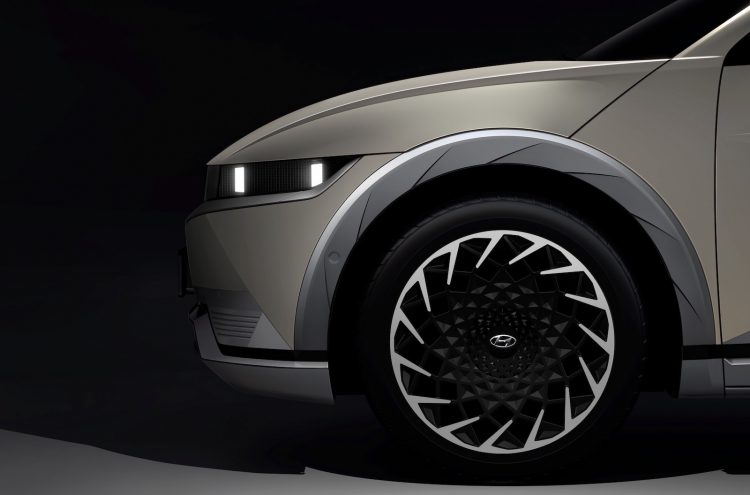 No specifications have been revealed at this stage, but the company has confirmed the E-GMP layout supports a new vehicle-to-load (V2L) two-way battery system that facilities external power use. The platform also supports 400V or 800V, and reports suggest the IONIQ 5 will be offered with two different battery capacities, of around 58kWh and 73kWh.

The new model is scheduled to debut online via a special global premiere in February, before hitting the market later this year. As we know, Hyundai Motor Group is planning to have 23 electric vehicles options in its showrooms by 2025, and electric powertrain options for most models by 2030. It also wants to be one of the top three EV manufacturers in the world by 2025.