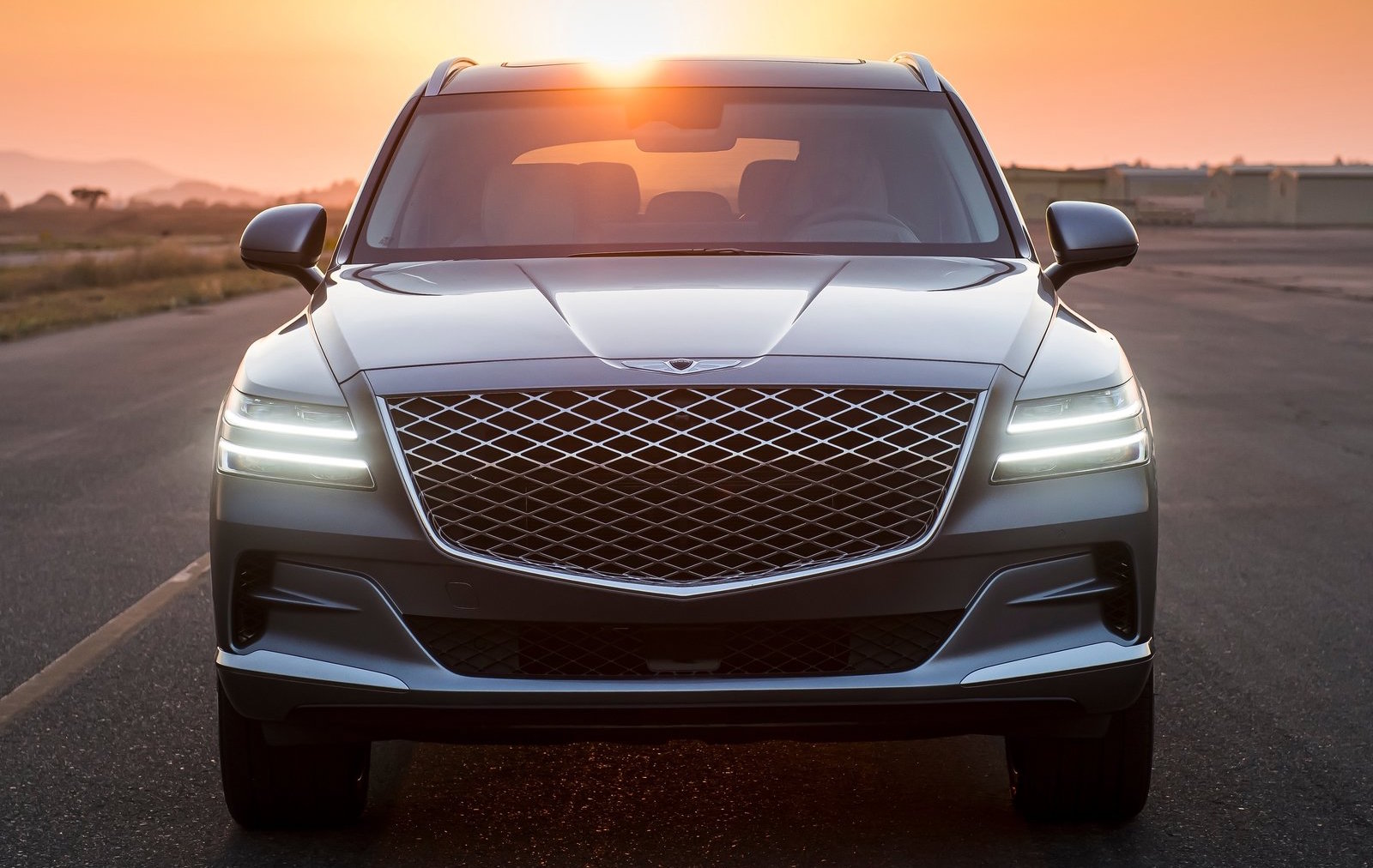 It’s no secret that many carmakers are working away on all-new electric platforms for upcoming electric vehicles. Hyundai Motor Group has just confirmed some additional details on its E-GMP layout, which will underpin new electric crossovers from Genesis and Kia, and the IONIQ 5 from Hyundai. 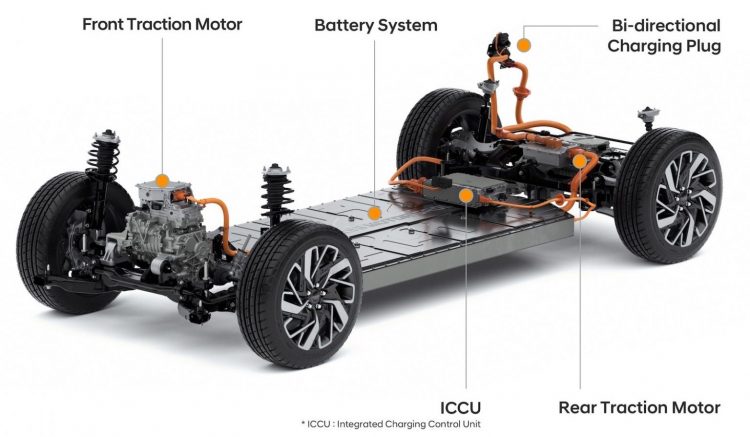 Hyundai says the new platform offers multi-charging capability, compatible with both 800V and 400V systems. It’s a world-first for the industry, featuring a special inverter to boost from 400V to 800V. The company also confirms E-GMP vehicles will be capable of offering a range of over 500km on the WLTP standard, with high-speed charging to 80 per cent in just 18 minutes. Finer specs on specific models are yet to be outlined.

As we know, the group is planning to launch 23 new battery electric vehicles (BEVs) across its brands by 2025. And to help kick these off, the IONIQ 5, a Kia crossover EV, and an electric Genesis crossover will all debut this year. In a statement sent out this week, the company said: 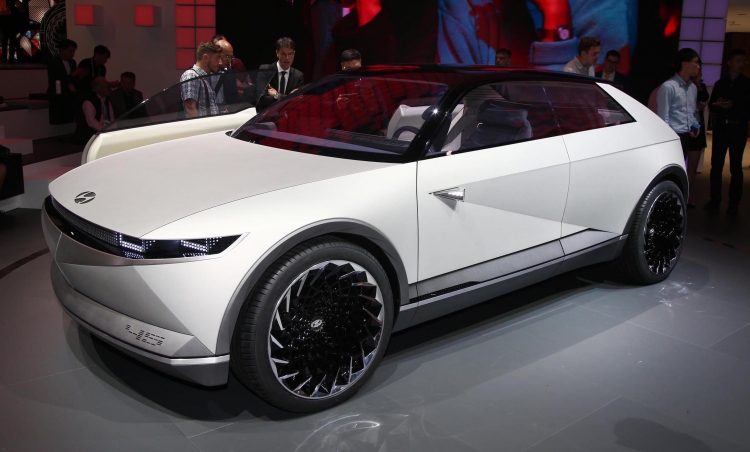 So, what do we know about the three vehicles? Well, the IONIQ 5 will essentially be the production version of that cool retro concept we saw in 2019, called the 45. As far as we know the model will be quite large, or larger than we all suspect, with a long wheelbase to provide plentiful cabin space. With the wheels pushed out to all corners it means the driving dynamics are also set to be on point.

As for the Genesis electric crossover? We suspect this will be called the GV60, taking on an all-new shape and profile for the brand. Prototypes have been spotted out and about in recent months, featuring an elongated wagon-like silhouette. There’s currently a trademark registered in Australia for the name GV60, as well as eG80, adding further evidence of such a nameplate. 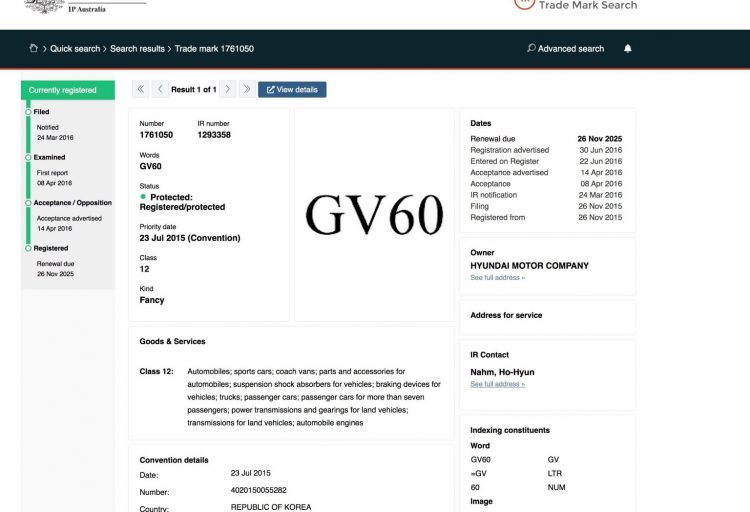 Lastly, the Kia EV crossover is expected to enter the showroom above the current e-Niro and e-Soul EVs which are offered overseas. There have been reports that this could come in as Kia’s halo model, offering exhilarating acceleration and performance, as well as a practical cabin perfect for grand touring.

It’s unconfirmed when this rollout will commence exactly, but we suspect the debuts will take place online due to the coronavirus pandemic. The IONIQ 5 and Genesis EV are set to go on sale in Australia, while the Kia is a bit of an unknown at this stage. You might remember we spotted an e-Niro test car on the streets in Sydney last year, but even this model is still yet to arrive in local showrooms. 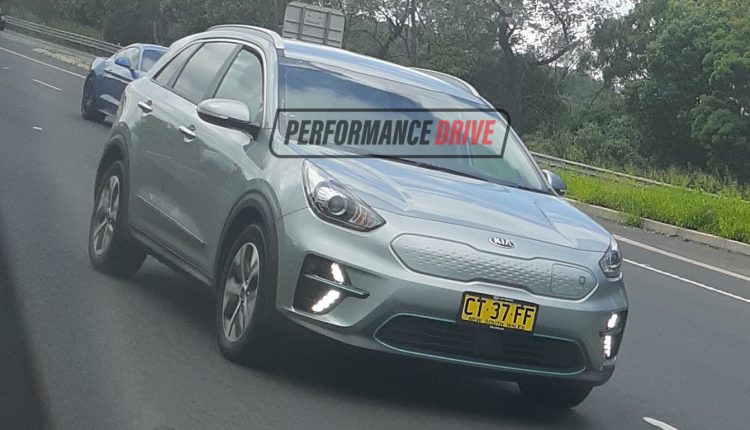