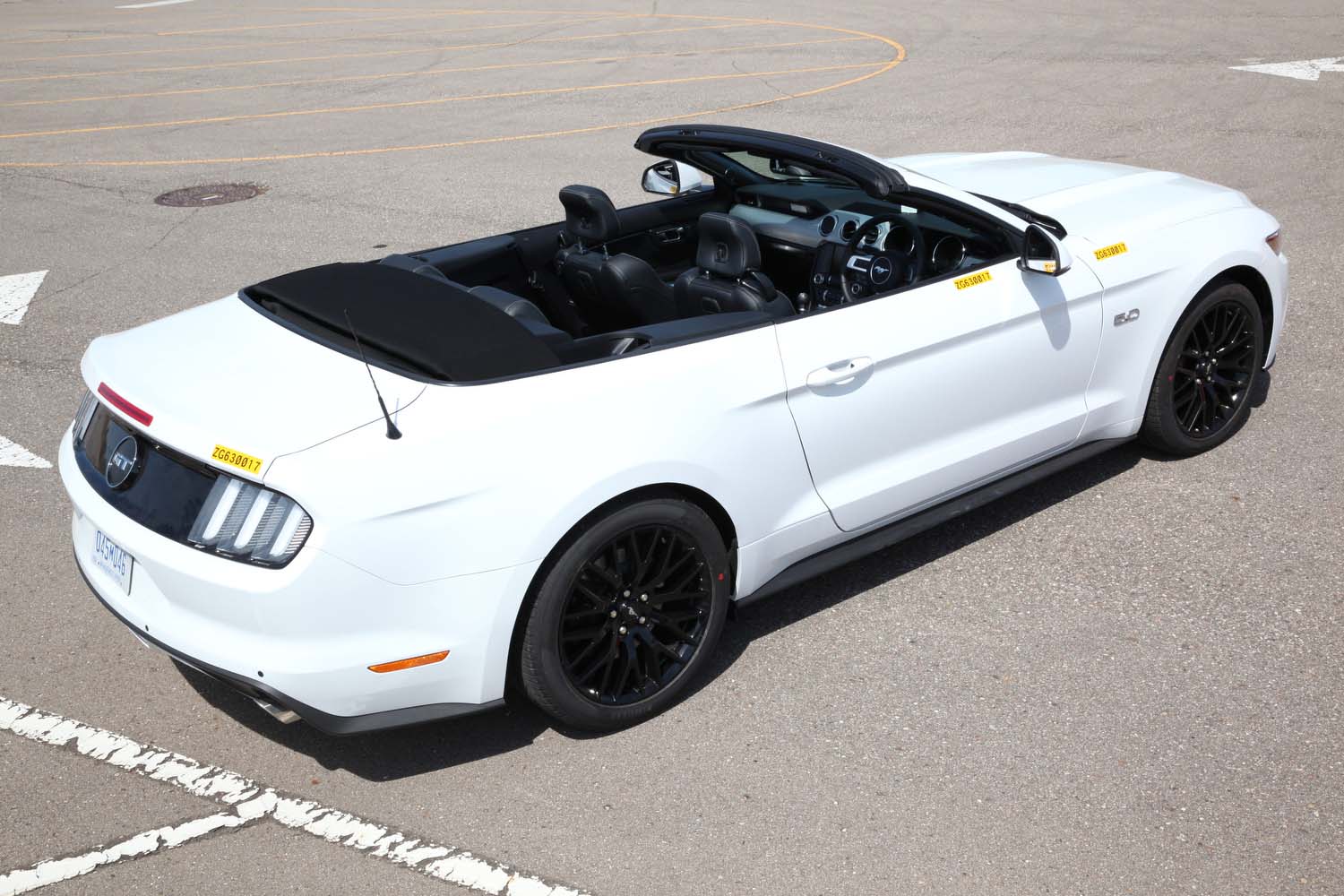 Ford Mustang engineers have recently finished constructing the first ever right-hand drive 2015 model to be used for various development tests prior to the car’s entry into the respective global markets, including Australia. 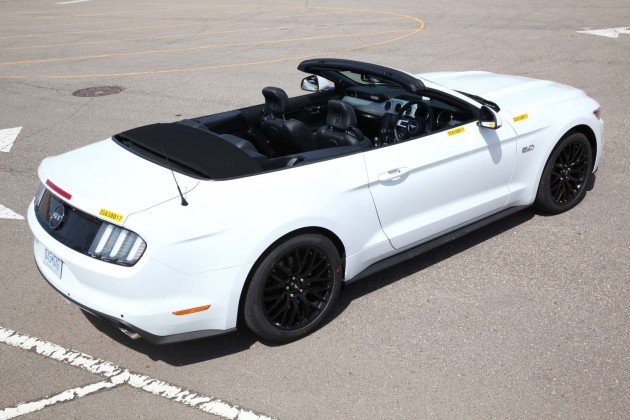 For the first time in the Ford Mustang’s 50-year history right-hand drive versions will roll off the production line destined for 25 new markets that include the United Kingdom, South Africa, and Australia.

While the US will initially see three 2015 Mustang variants hit showrooms, Australia will get just two models; the Mustang EcoBoost (the first ever four-cylinder Mustang) and the Mustang GT V8.

The GT V8 variant will use a naturally-aspirated 5.0-litre V8 that punches out 324kW and 541Nm. The engine uses revised cams, larger valves, and sinter forged conrods compared with the 5.0-litre V8 used in the previous generation.

Total worldwide sales for the Mustang have gone on to surpass 9.3 million units since production began 50 years ago. With the entry of the sixth-generation to more than 25 new markets, that number is set to multiply even further.

The Ford Mustang also recently reached a milestone as one of the few vehicles to reach 50 years of continuous production.

Australian pricing for the Mustang is yet to be announced. With the demise of the FPV brand, the Mustang is expected to be very popular with enthusiasts Down Under, with no real rival from GM or Chrysler on the horizon.