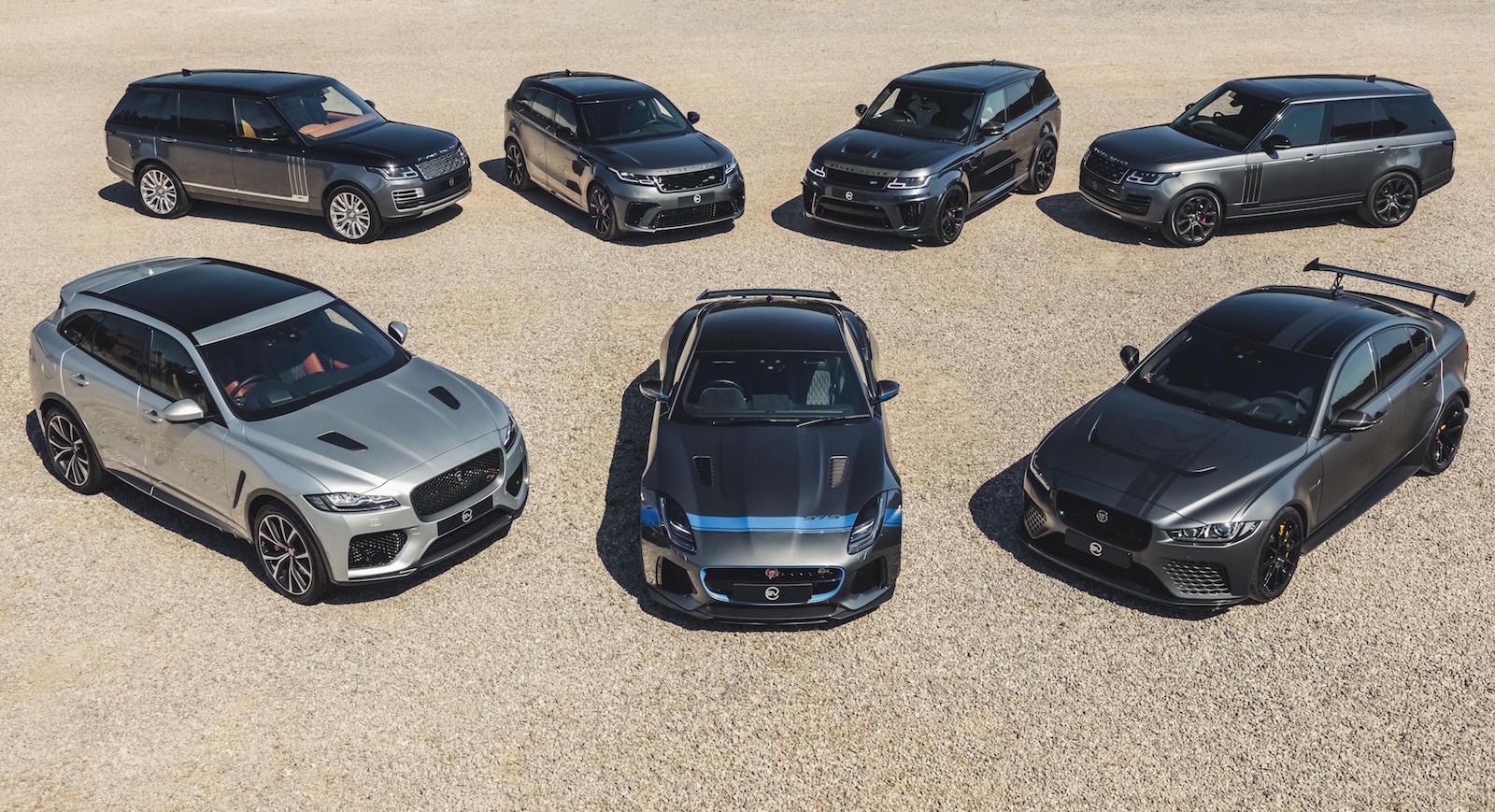 Like many carmakers and even brands in general, Jaguar Land Rover has reported a drop in global sales for 2020 amid the coronavirus pandemic. But judging by the last quarter results, the British company is showing signs of recovery. 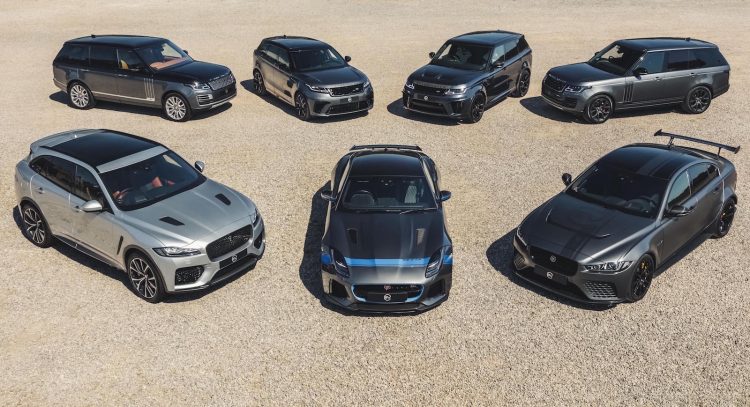 Jaguar Land Rover sold 425,974 vehicles in in 2020, including Range Rover models. That’s down a distressing 23.6 per cent on 2019. However, during the first half of the year the company had to shut down some of its production facilities for over two months due to COVID-19.

The Jaguar I-PACE experienced a 69.3 per cent increase in sales during that last quarter compared with the same period in 2019, showing signs of increased demand for electric vehicles. Meanwhile the new Land Rover Defender reported a 66 per cent rise in units, between the third to the fourth quarter. The iconic nameplate, which has just welcomed an all-new generation, reported 16,286 sales between October and December. 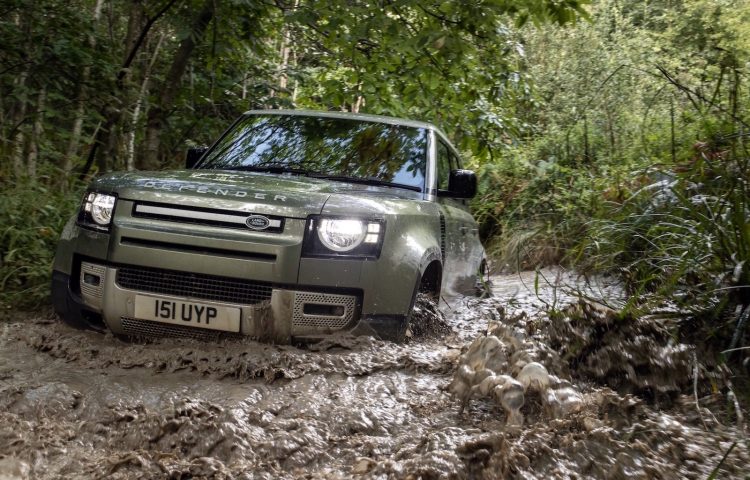 In terms of the specific brands, Land Rover/Range Rover sold 323,480 vehicles around the world in 2020, down 18.3 per cent on 2019 efforts. Jaguar sold 102,494 vehicles, down 36.6 per cent on 2019. The most popular models for each brand were the Range Rover Evoque and the Jaguar F-PACE, respectively. Both compete in the medium-size SUV market segment (in Australia anyway). 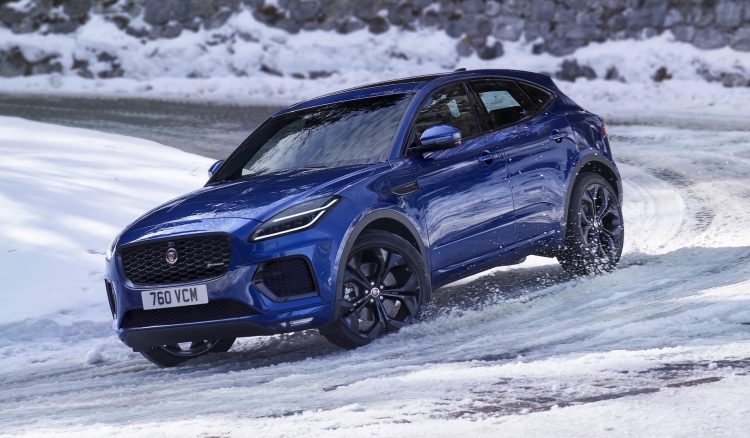