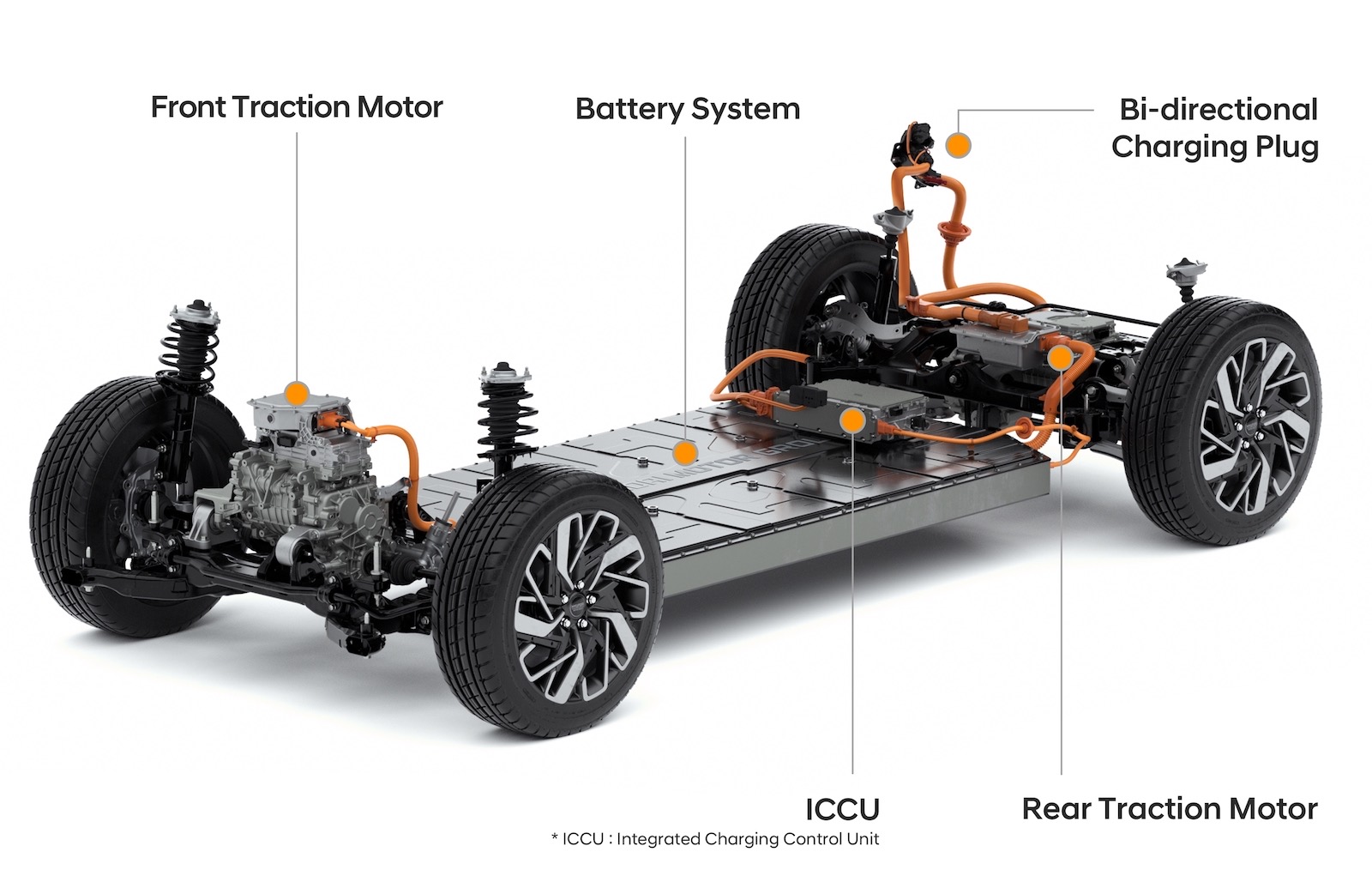 An all-new modular electric platform, called E-GMP, from Hyundai Motor Group will see 23 new battery electric vehicles (BEV) launched across the Kia and Hyundai brands by 2025. This will include a “high performance model” capable of 0-100km/h in less than 3.5 seconds and a top speed of 260km/h. 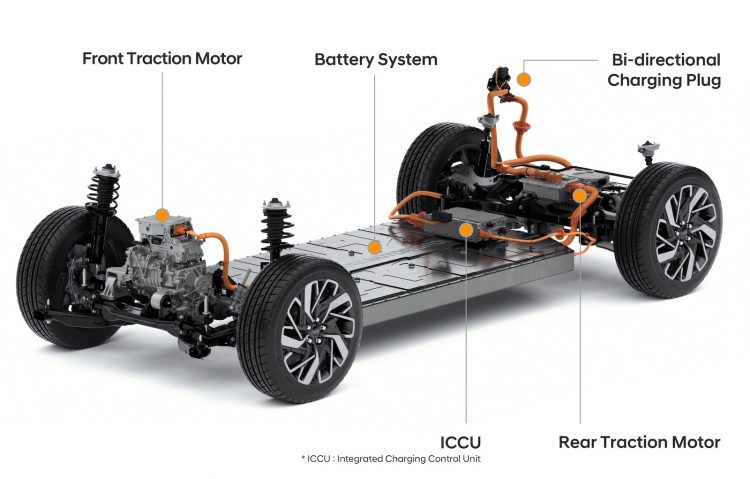 The Electric-Global Modular Platform will underpin a million electric vehicles worldwide by mid-decade, the company says. Highlights include a flat floor for the cabin to liberate maximum legroom for front and rear passengers, a vehicle-to-load (V2L) function that can facilitate two way charging from the battery to external power sources and up to 400V or 800V charging, and a modular and flexible construction that can suit a variety of vehicle types.

A strategic alliance with IONITY means vehicles on this platform can use that company’s high-output power stations that can charge at up to 350kW. IONITY plans to roll out 400 high power charging (HPC) stations in Europe by 2022. 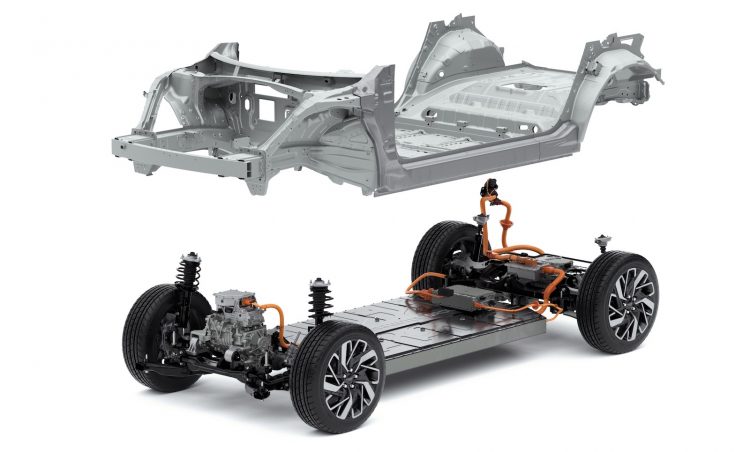 Also included in the platform is more sophisticated inverter power modules incorporating silicone carbide semiconductors. The net result of this is an efficiency gain of 2-3 per cent, meaning the vehicle range can be extended by 5 per cent for the same battery capacity.

Predominantly rear-wheel drive, all-wheel drive will also be available, with the latter including the ability to disconnect its transmission for greater efficiency. Kia’s Plan S will make use of this technology to increase EV sales by 20 per cent by 2025. 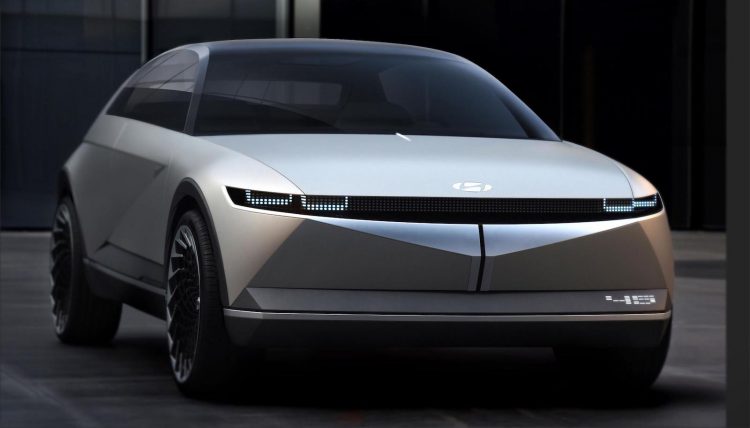 The first vehicles to be underpinned by this platform will be under Hyundai’s IONIQ brand, including the IONIQ 5, IONIQ 6 and IONIQ 7, which will be rolled out by 2024. The IONIQ 5, for example, is set to be inspired by that retro 45 EV concept we saw last year (above).

What proportion of vehicles on this platform make their way to Australia is unclear, but considering Hyundai offers the Ioniq and Kona Electric locally, it’s reasonable to suggest we will benefit strongly from this development.