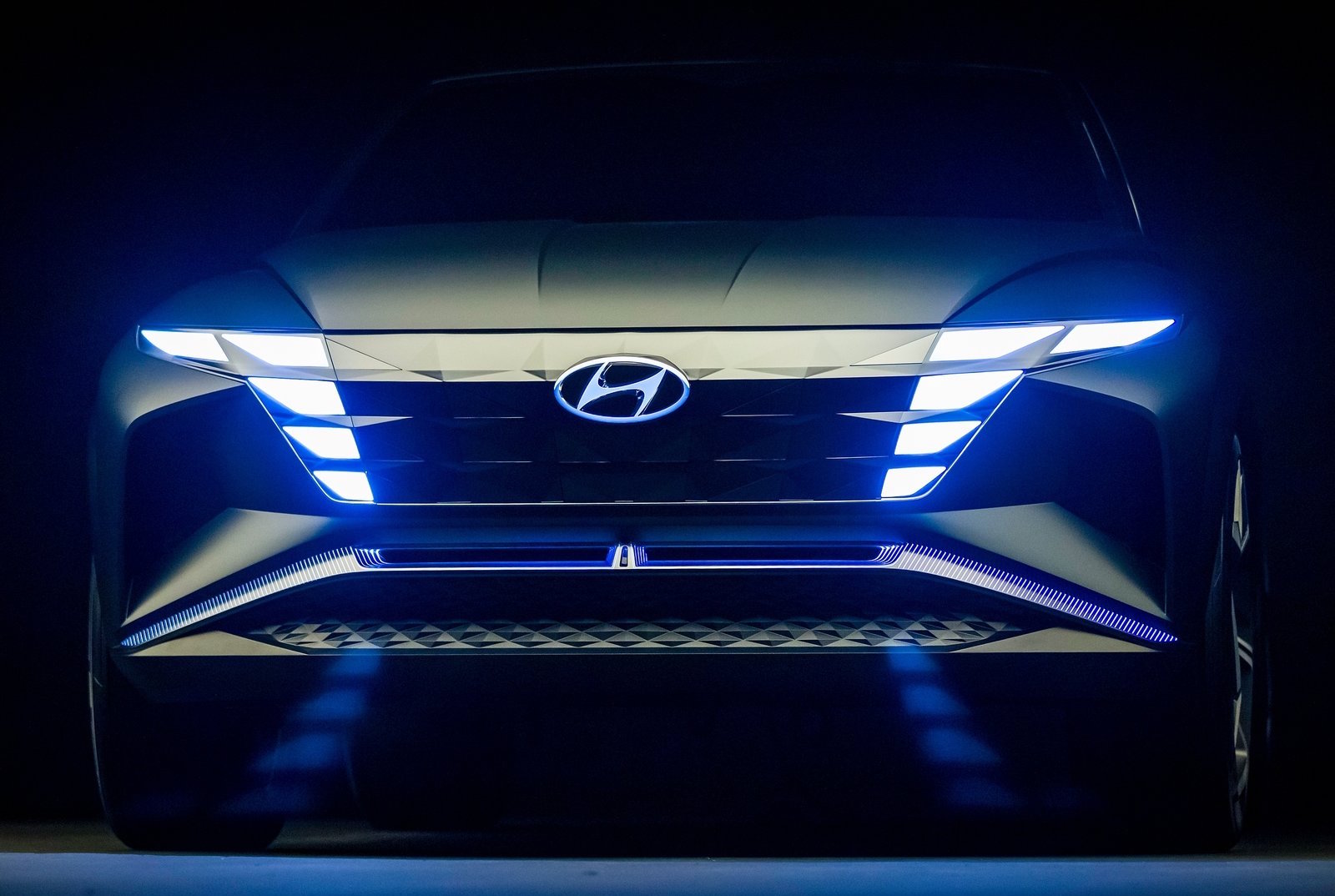 Hyundai Motor Group has confirmed it will be launching hybrid and plug-in hybrid options for the Tucson and Santa Fe later this year, along with a similar setup to be offered for the new Kia Sorento. This is all part of aggressive plans to increase efforts in future mobility. 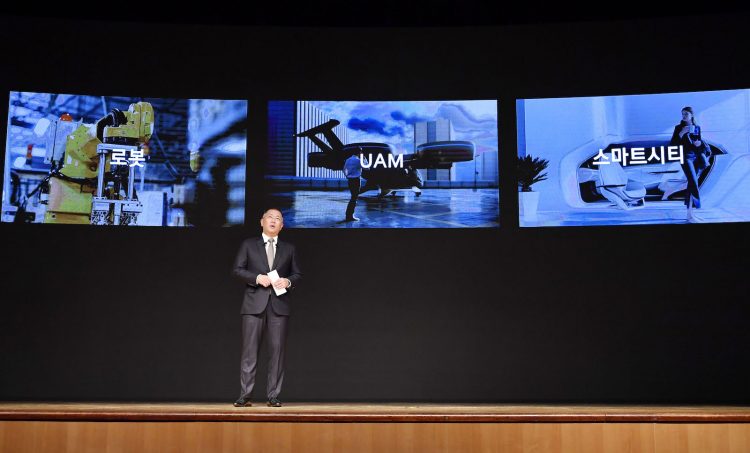 The company says it is planning to increase its battery electric vehicle (BEV) lineup to 23 models by 2025, with the first dedicated BEV model to be launched in 2021. On top of this, an all-new electric vehicle architecture will be introduced for models set to hit the market in 2024. Overall, the company plans to have 44 electrified models, including 13 hybrids, six plug-in hybrids, 23 battery electric, and two hydrogen models in its showroom by 2025.

During 2019 the group offered 24 electrified models. Many of these were based on existing model lines but offered with an electrified powertrain option, such as the Kona Electric. Speaking at the group’s 2020 New Year ceremony presentation in Seoul, South Korea, Euisun Chung, executive vice chairman of Hyundai Motor Group, said:

“In recent years, due to the rapid development in technology and networks, what had only been imagined is becoming an everyday reality, and this trend is accelerating in the automotive industry. To consolidate our leadership in vehicle electrification, we plan to operate 44 electrified models by 2025, including 11 dedicated BEV models, by bolstering the development of EV platforms and core components.”

Hyundai has refrained from spilling any beans in regards to further details on the new SUVs. Specifications on the new hybrid powertrains that will be offered for the Tucson, Santa Fe and Sorento are also yet to be uncovered. We suspect the powertrains, both hybrid and plug-in hybrid, will be shared between all three. In a statement, Hyundai simply said:

“This year, the group will further bolster the sales of electrified models, adding hybrid and plug-in hybrid variants to its best-selling SUV models, including Kia Sorento, Hyundai Tucson and Hyundai Santa Fe.” 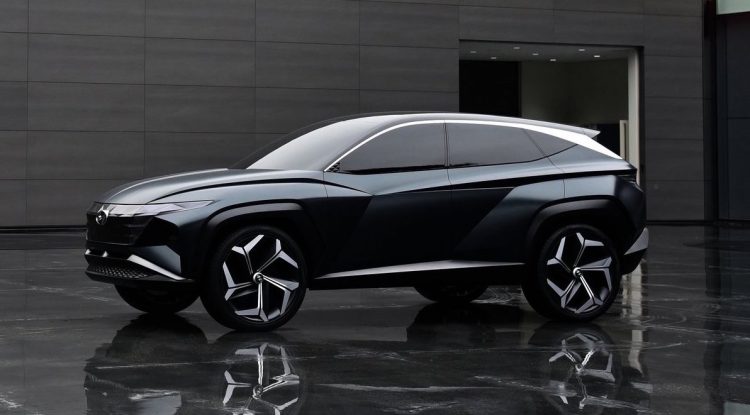 Hyundai did give us a preview of the new Tucson with the Vision T concept in November (pictured above). The concept car was seen as the beginnings of the next-gen model, showcasing a sharp “Sensuous Sportiness” design language which is set to be watered down somewhat for the production model. It even featured a plug-in hybrid powertrain, but of unknown description.

Since the current Santa Fe was only launched in 2018, we suspect the large SUV will stick with its current styling for a little longer. However, as mentioned, a hybrid powertrain will be slotted in. As for the Kia Sorento, it is expected to undergo a fairly major facelift later this year.