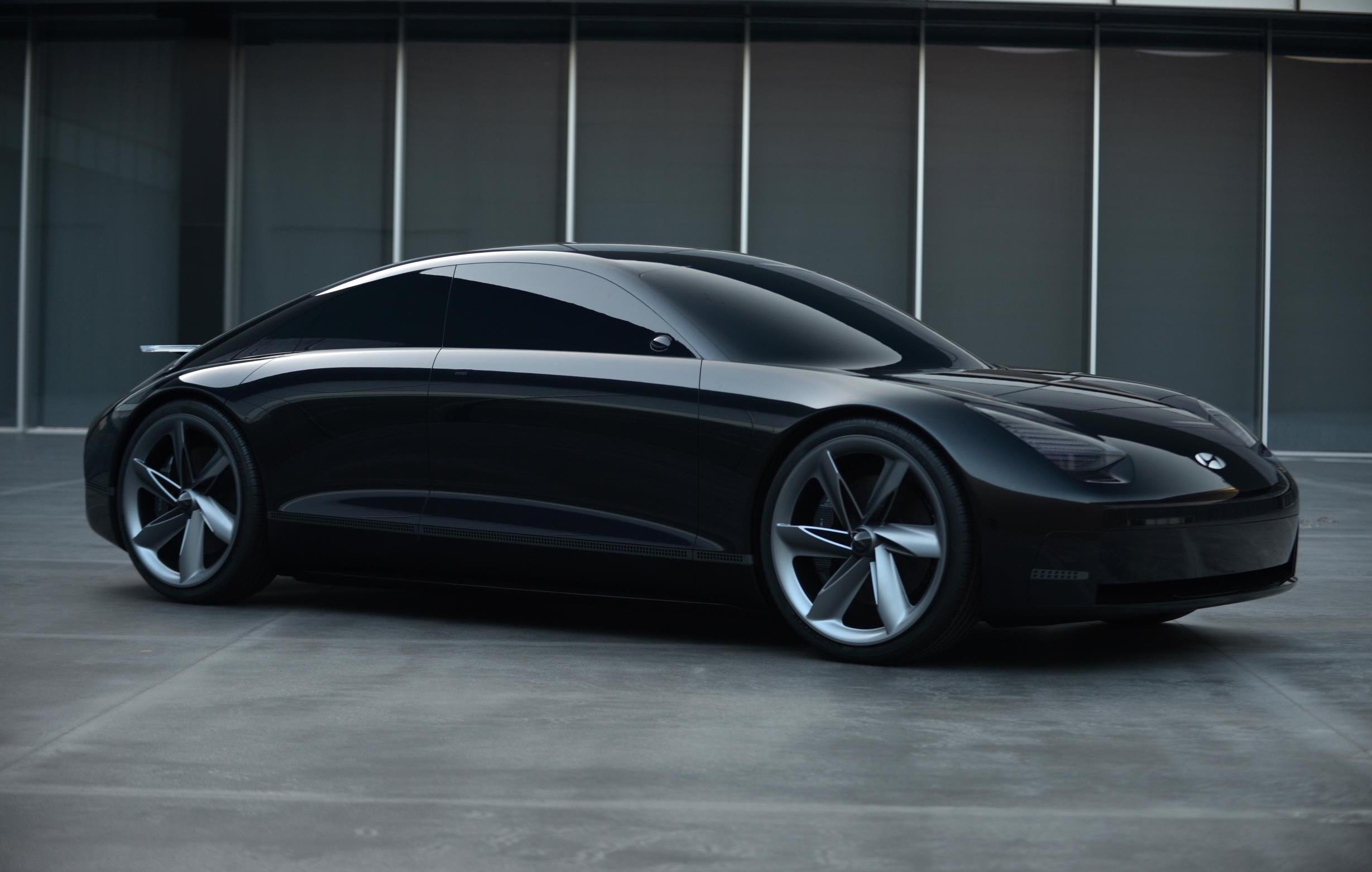 Check out this stunning concept. It’s called the Hyundai Prophecy, and it was supposed to make its debut at the Geneva motor show this week but that has since been cancelled. 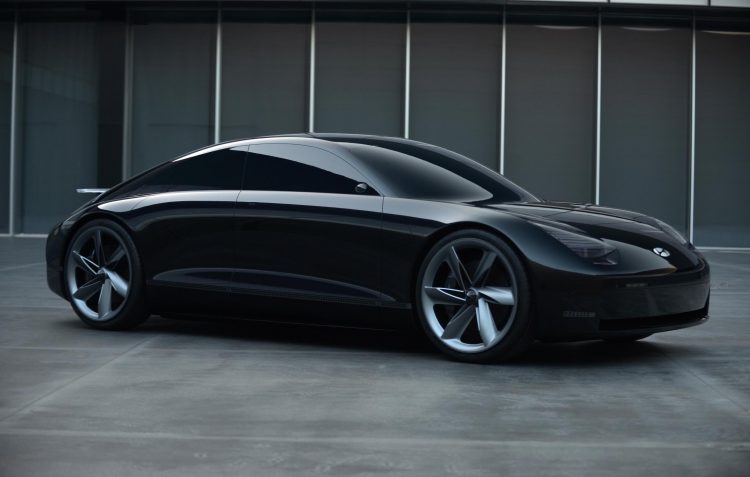 We saw a preview of it a couple of weeks ago. But we have to admit, we didn’t think it was going to look this spectacular. It showcases an evolution of Hyundai’s latest styling philosophy called Sensuous Sportiness. The word Prophecy is used to reflect the concept’s purpose, signifying the future for the brand.

The body features what Hyundai calls a “One Curve” streamline which runs from the front to the rear as one clean line. This leaves a dome-like cabin glasshouse, and it provides excellent aerodynamics. There’s also futuristic pixel lights for the front and rear, extending to the rear spoiler. Speaking about the design, SangYup Lee, head of Hyundai Global Design Center, said:

“We have brought to life yet another icon that establishes a new standard for the EV segment as well as pushing Hyundai’s design vision to even broader horizons. A part of that expansion is what we call Optimistic Futurism, a design concept embodied by ‘Prophecy’. With Optimistic Futurism, our aim is to forge an emotional connection between humans and automobiles.” 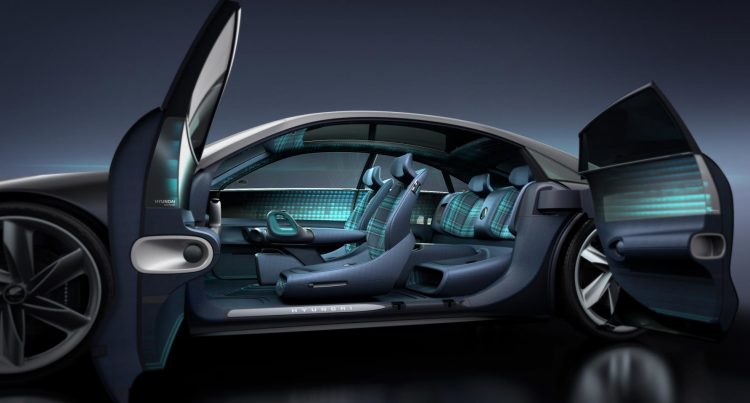 As for the powertrain, Hyundai simply says it uses an EV platform. While specs aren’t mentioned, the concept is controlled not by a conventional steering wheel but by two joysticks. Passengers are presented with a clean and clutter-free space in a ‘Relax’ layout, or the dashboard swivels around to suit different moods.

Other highlights include a new Clean Air Technology, with external intakes at the bottom of the side doors that help circulate air back out into the atmosphere, as well as wool-based felt carpets, low-intensity ambient lighting for maximum relaxation, and soothing colours and materials for the decor.

Although the concept isn’t set to go into production, it does give us a preview of things to come from Hyundai. For one, we certainly hope to see a showroom model that’s heavily inspired by its design in the near future.