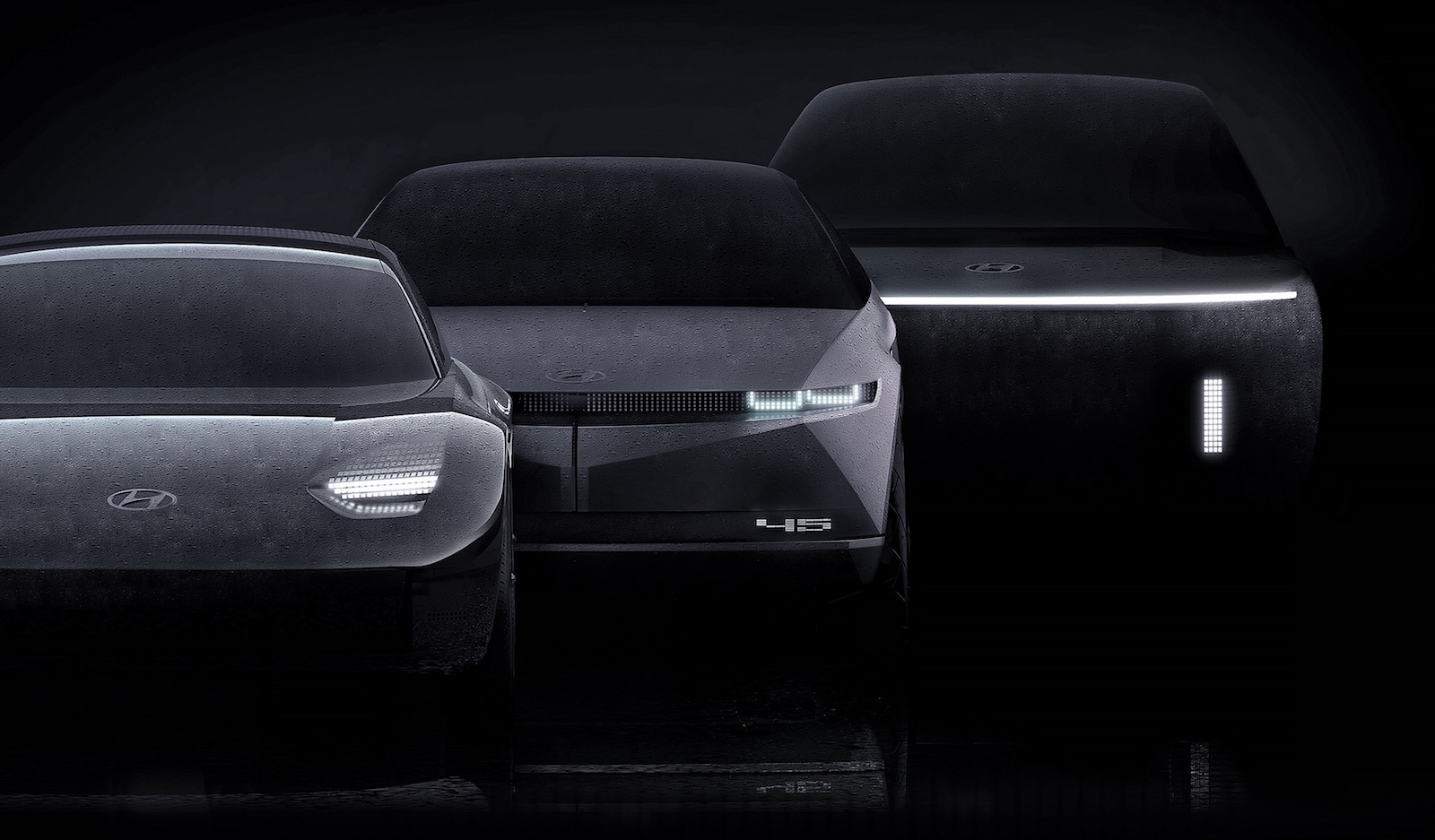 Like a few of the premium Euro brands, Hyundai has now announced a new sub-brand, called IONIQ, which will be dedicated to electrified models and smart mobility. 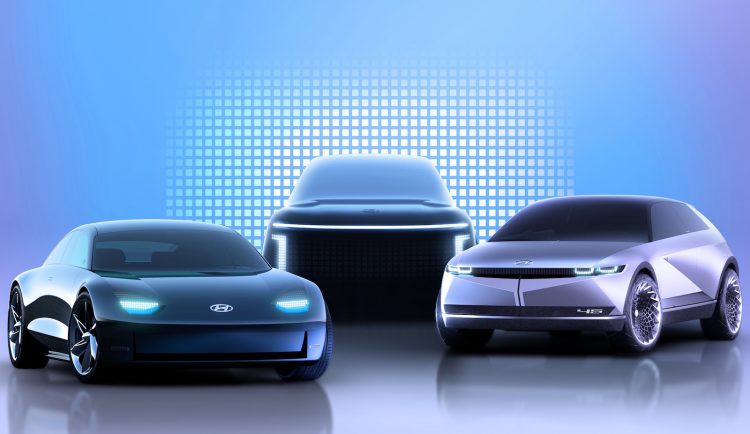 The name might be familiar to some as it’s also the name Hyundai gave to its first dedicated electric vehicle. The Hyundai IONIQ was launched in Australia last year and has been available in hybrid, plug-in hybrid, and fully electric form ever since. It has even undergone a minor update.

In confirming the new sub-brand, Hyundai says it already has three electric vehicles in the pipeline. These will launch, under the IONIQ umbrella, over the next four years. It’ll start with the IONIQ 5, which will be a mid-size CUV (crossover utility vehicle); essentially the production version of the 45 concept that was shown last year.

Hyundai says the 5 will launch early in 2021, followed by the IONIQ 6 sedan, inspired by the Prophecy concept unveiled in March. Then Hyundai will introduce the IONIQ 7 in 2024. The 7 will be a large SUV, likely offering seating for seven passengers. 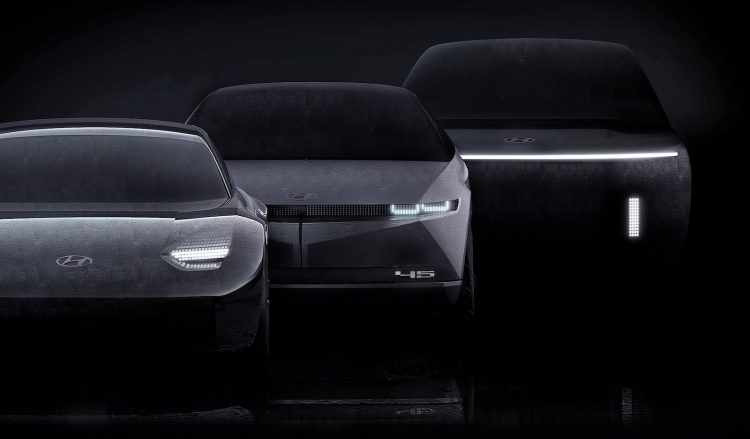 The company also says the platform will allow designers to create a “smart living space” featuring wireless connectivity, and special features, such as a glove box drawer. A simple and intuitive user interface will also be incorporated to help passengers feel relaxed. 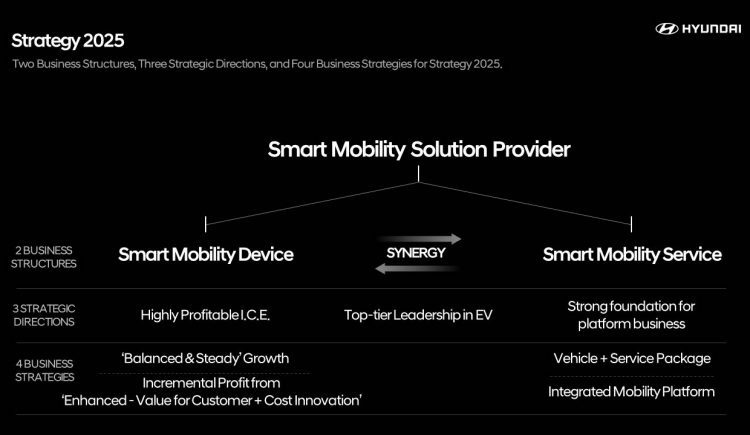 This is all part of Hyundai’s Strategy 2025, whereby it plans to become the third-largest carmaker of eco-friendly vehicles by 2025. It means achieving a 10 per cent market share in global electric vehicle sales in five years. The strategy also encompasses the Genesis brand, which will launch its first EVs in 2021, as well as the N Performance brand which is also set to adopt electrification.

“The IONIQ brand will change the paradigm of EV customer experience. With a new emphasis on connected living, we will offer electrified experiences integral to an eco-friendly lifestyle.”

You might be wondering what IONIQ actually means. Well, it pairs the words ‘ion’ and ‘unique’. Interestingly, Hyundai says the existing IONIQ sedan will not be positioned under the new brand. The company hasn’t elaborated on that, but our guess is the model will not be renewed or it will receive a new name.