Toyota has launched its own drifting team in the United Arab Emirates called the Toyota Emirates Drifting Team, assigning the help of local drift champion Ahmed Al Ameri, and the new Toyota 86. 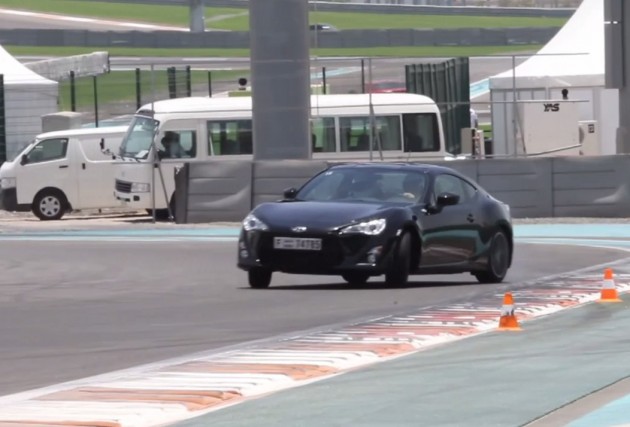 Said drift champ has been competing in the local championship in a Lexus SC. His commitment to the brand has obviously warmed the hearts of Toyota, resulting in the company setting him up in a new Toyota 86 drift car.

A video preview of the team and Al Ameri’s work has been compiled to mark the occasion. Click play below to take a look.