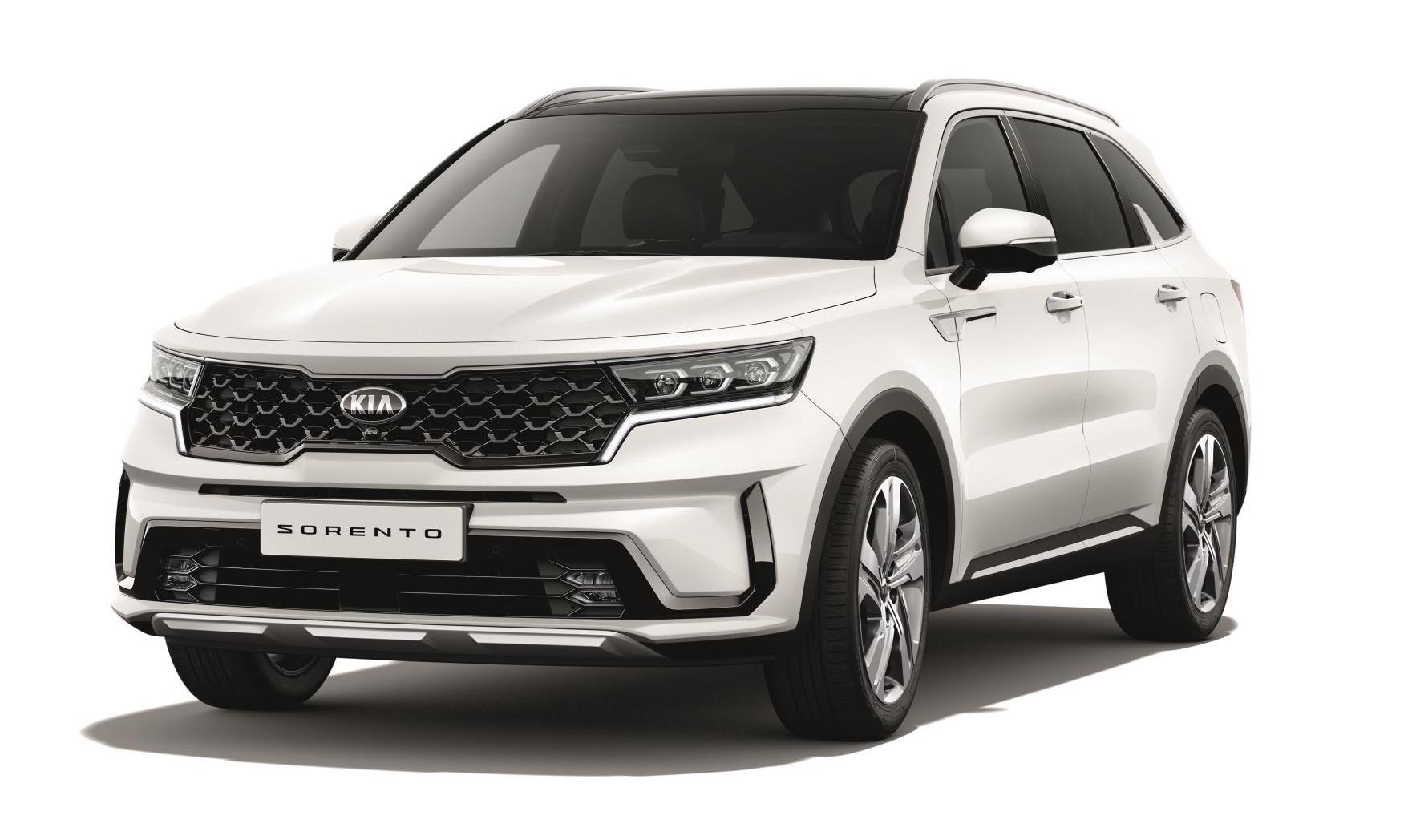 Kia has revealed its first official images of the all-new, 2021 Kia Sorento ahead of its public debut at the Geneva motor show next month. The new large SUV showcases a sharper design, and will come packed with fresh technologies including a smarter interior and a hybrid powertrain option for the first time. 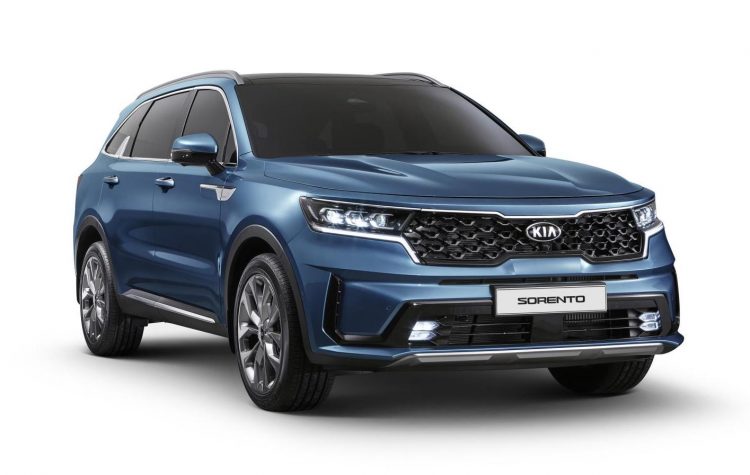 We’ve seen spy images of the new Sorento that pretty much revealed the design in full. But here we get a closer and more detailed look at some of the finer touches. Kia calls the styling approach “refined boldness”, with an aim to create a robust and tough-looking aesthetic, pulling some inspiration from past generation models.

At the front you’ve got that new-look grille which spans almost the entire width of the SUV. It incorporates some of the company’s ‘tiger nose’ tradition as well, with slim headlights that now feature LED daytime running lights with a ‘tiger eye’ pattern. 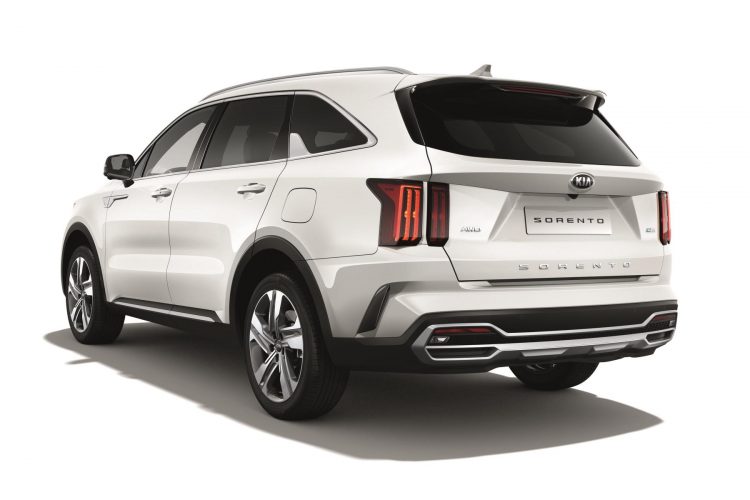 Around at the back, there’s a set of vertical-stacked taillights with squarer-edged corners, muscular tones lower down, and a very much wagon-like roofline helping to maximum boot space. This is opposed to the more fashionable coupe-like layout that most SUVs are going for these days.

In terms of the dimensions, Kia says the new model has been designed to appear larger. The A-pillar is positioned 30mm back to give off more of a cab-rearward design, with shorter front and rear overhangs and a longer wheelbase than the outgoing model. 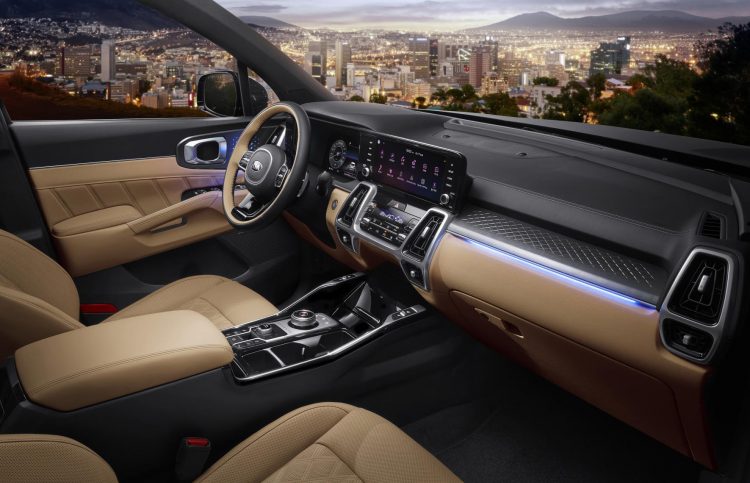 Inside, Kia also confirms the new model will come with a fresh 10.25-inch multimedia touch-screen on the dash, with a 12.3-inch digital screen for the instrument cluster. And taking a look at the design in the images, we think you’ll agree that it does look very smart and premium. It’s unclear if the screens will come as standard on all models or just the upper variants in Australia. Kia hasn’t fully outlined the local lineup just yet.

The new model will be based on an “all-new platform” that raises the standards in this SUV market segment in terms of space, practicality, efficiency and quality. Those are some big claims from Kia so we can’t wait for all the details from the official debut in Geneva. Market entry in Australia is expected late this year, following the debut on March 3.