Toyota’s sporty GR Sport sub-brand will soon launch in Australia with the arrival of the first product; the C-HR GR Sport. It will arrive here later this month. 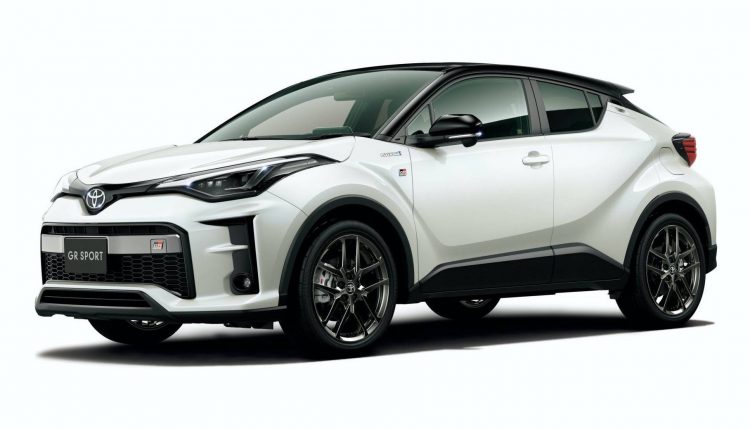 To refresh your memory; Toyota’s motorsport partner and more recently performance sub-brand, Gazoo Racing, is planning to roll out a number of products. These will span from GR Sport, GR, and GRMN. GR Sport is mainly going to be applied to special variants of existing Toyota products, featuring sporty add-ons and accessories.

Moving up from there, the GR badge is applied to dedicated performance models. Think along the lines of stuff like the GR Supra and upcoming GR Yaris. And then at the top of the lineup is set to be GRMN models. These are set to be hardcore performance cars, like the rumoured Supra GRMN. 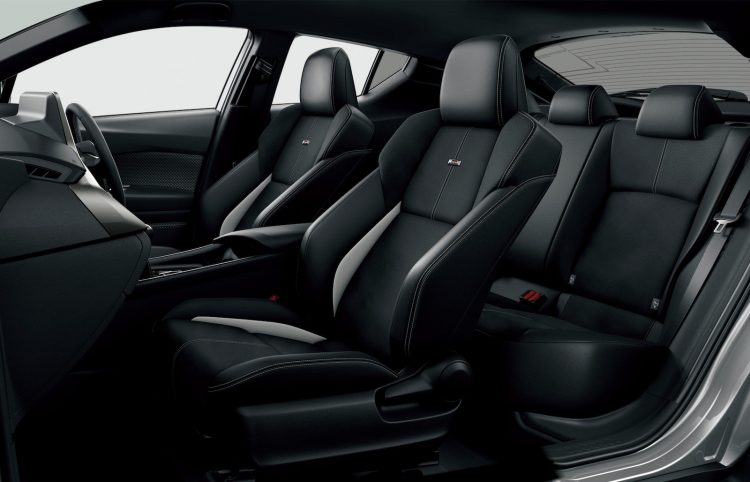 Getting back to the news at hand though, a range of GR Sport models have already been launched but so far only offered in overseas markets. But today Toyota Australia confirms the C-HR GR Sport will be the first to arrive of the entry Gazoo Racing lineup. Speaking about the news, Toyota Australia vice president sales and marketing, Sean Hanley, said:

“Now with the imminent arrival of the first GR Sport model, we are extending the GR feeling to customers who may not want a high performance race-bred sports car, but still desire a car with sporty styling and a degree of performance modifications to set it apart from the standard Toyota lineup.”

Hanley says that just like the proper GR models, GR Sport variants are inspired by the technologies and developments made in its motorsports endeavours. As such, the incoming C-HR GR Sport comes with racy 19-inch alloy wheels featuring low-profile tyres, as well as enhanced sports suspension for improved handling.

A unique bodykit for the exterior is also applied, along with bespoke seats and trimming highlights inside. Based on the GXL Hybrid 2WD version of the C-HR, it’ll also come with the usual array of creature comforts, and on-board connectivity and safety features. 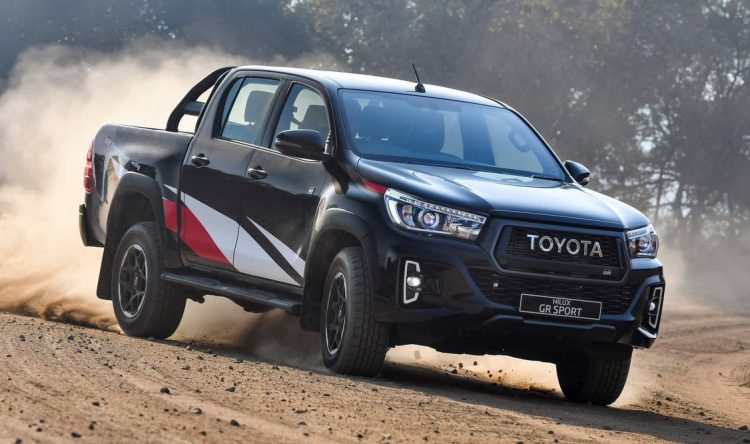 Since Toyota Australia specifically highlights that this will be the “first” GR Sport model to arrive, we’re assuming there will be others. Overseas, Toyota offers GR Sport variants of everything from the Corolla to the HiLux. The latter of which could do very well in Australia.

A quick search of the Australian trade mark database shows Toyota has registered the names “GR Corolla” and “GR HiLux”. Such models haven’t even been announced overseas yet but it’s interesting that Toyota already has these names covered in Australia, potentially in preparation for a future arrival. 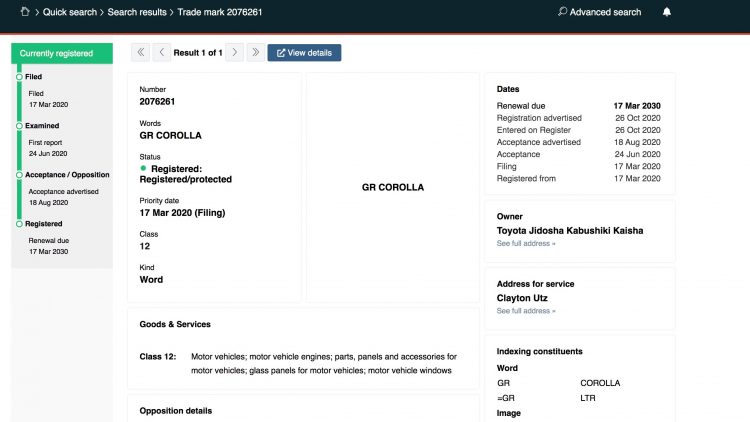 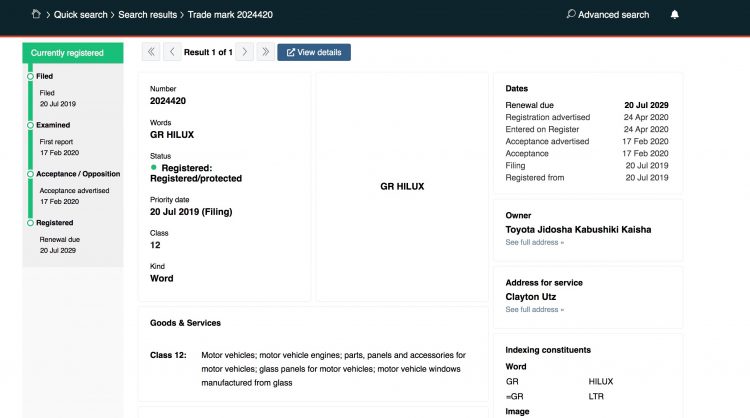