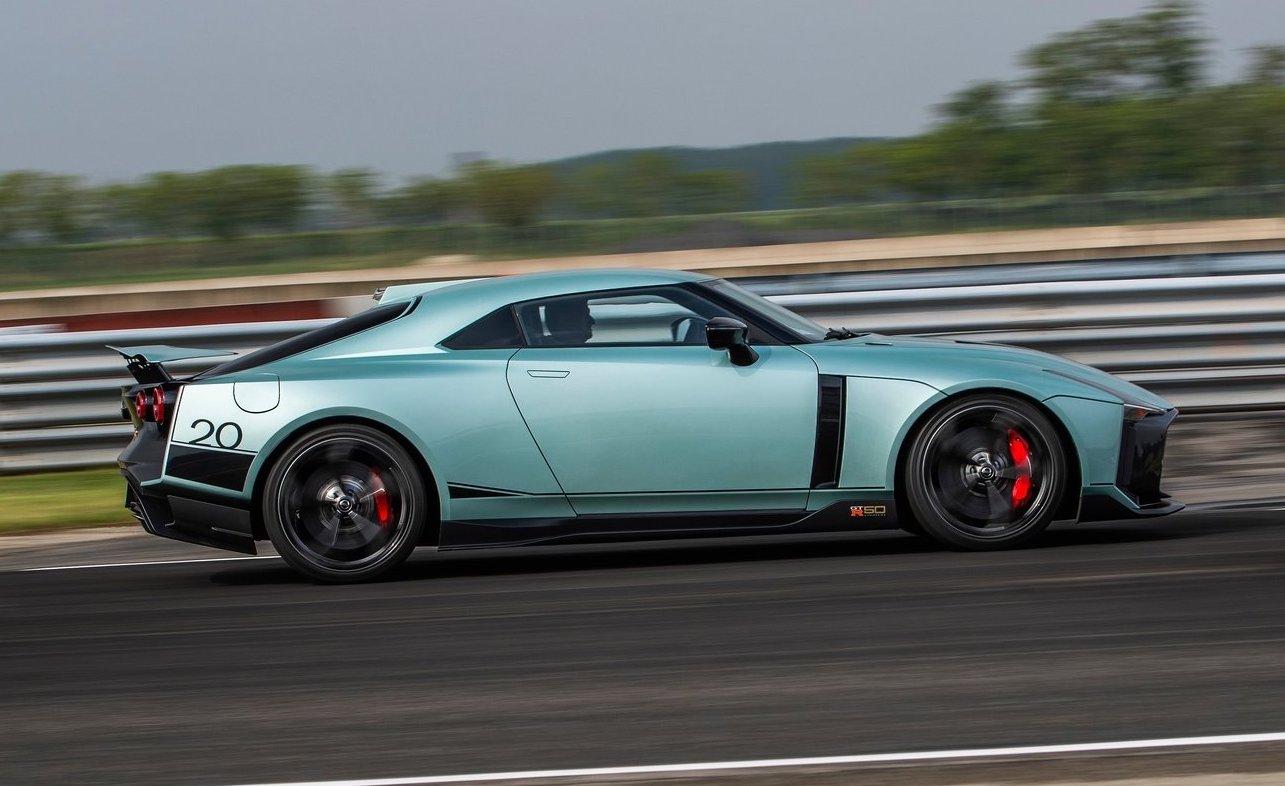 The iconic Nissan GT-R halo model isn’t set to be renewed for the R36 generation until at least 2023, according to a report. However, a special final edition is apparently on the way which could boast over 700hp. 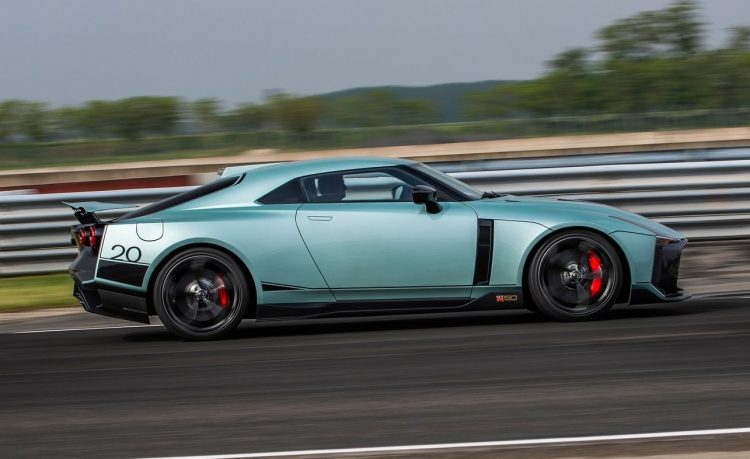 The news stems from a recent Best Car Web report out of Japan that suggests Nissan is planning a special last hurrah edition of the R35 to send off the current generation, with production set to be capped at around 20 units. It says it will feature a tuned 3.8-litre twin-turbo V6.

It’s understood the engine will be hand-made and could produce around 720PS (530kW). This would make it even more powerful than the current GT-R Nismo, which develops 441kW. Nissan hasn’t really confirmed an official 0-100km/h time for the Nismo version, but the standard 419kW model does it in a claimed 2.7 seconds. With 530kW, the time could be slashed to 2.5 seconds or less.

At the moment the quickest and most powerful iteration of the R35 is the special GT-R50 by Italdesign. It features a bespoke body design and interior, as well as a 3.8-litre twin-turbo V6 that produces 530kW and 780Nm. This engine could very well be the unit destined for the final edition.

Nissan is a bit behind on its iconic sports cars at the moment. The 370Z has been around now since 2009, while the R35 GT-R debuted back in 2007. Although, for the GT-R in particular, there have been various updates and tweaks applied along the way. Meanwhile, a new Z car prototype is scheduled to debut on September 16.