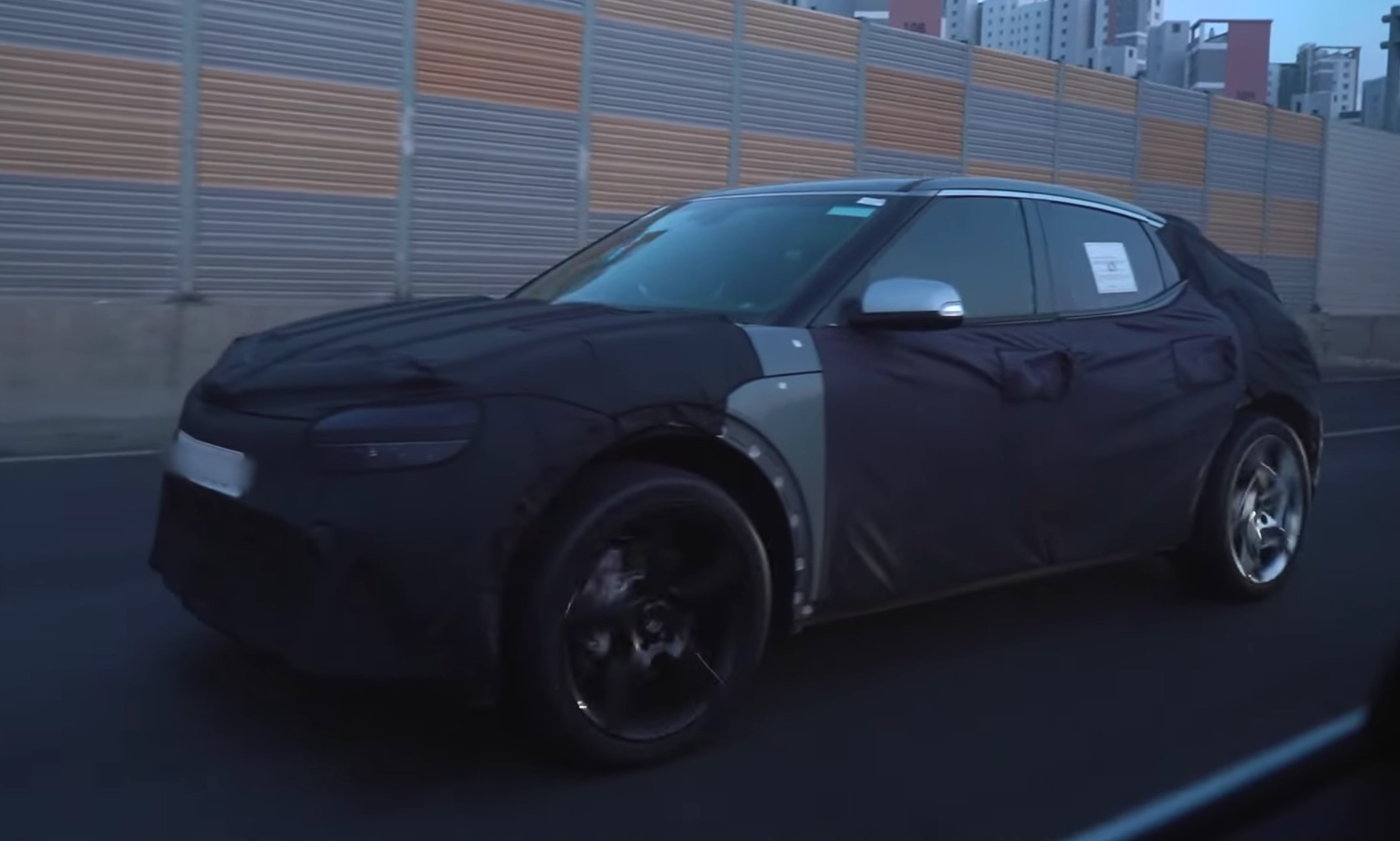 The first dedicated fully electric Genesis, set to be called the GV60, will reportedly debut in June. It will be based on Hyundai Motor Group’s new E-GMP architecture. 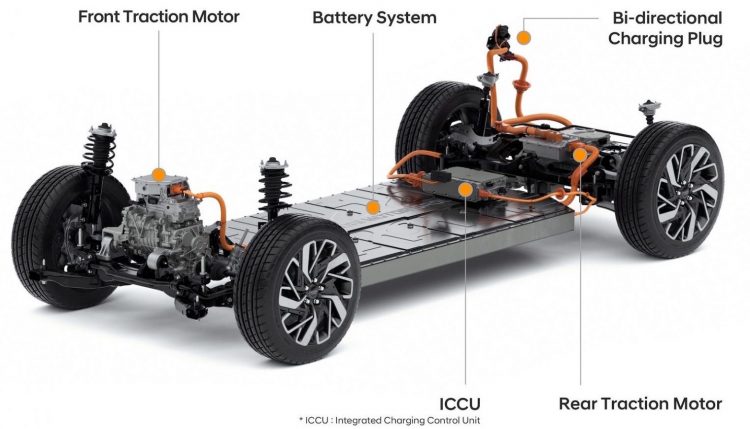 You could call the GV60 the Genesis equivalent of the new Hyundai IONIQ 5 and Kia EV6. However, being a Genesis, luxury, technology, and performance are all expected to be stretched further. After all, it will go up against the likes of the Audi e-tron, BMW iX3, Jaguar I-PACE, and Mercedes EQC.

It is late to the party, but at least it will be the freshest guest at the party. Unlike the recent Genesis G80 Electrified, which is also fully electric, the GV60 will be the company’s first dedicated EV. In other words, there will be no petrol or diesel alternative. 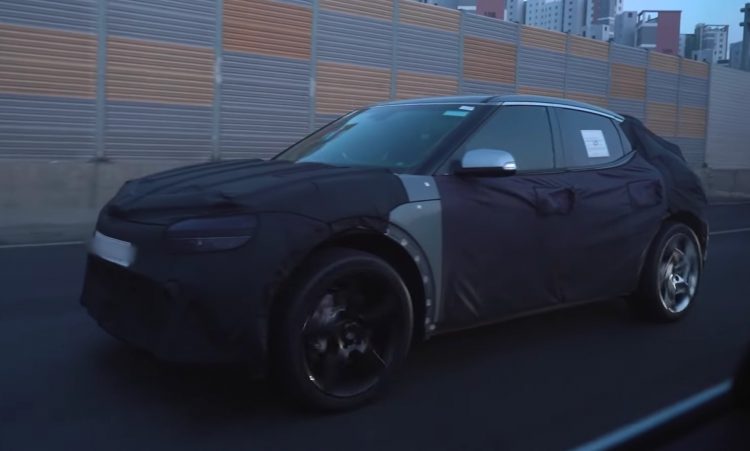 Judging by the rounds of spy images that have surfaced over the last six months or so, the new model will take the shape of a crossover, with a swooping roofline almost like a coupe, with four main doors and likely a hatch tailgate. It will offer some degree of off-road capability thanks to slightly perched-up ground clearance.

According to a recent report by KoreanCarBlog, Genesis is preparing to unveil the new model in June, with sales in some markets set to commence later this year. It says an electric version of the GV70, dubbed the eGV70, will follow as well, some time next year. 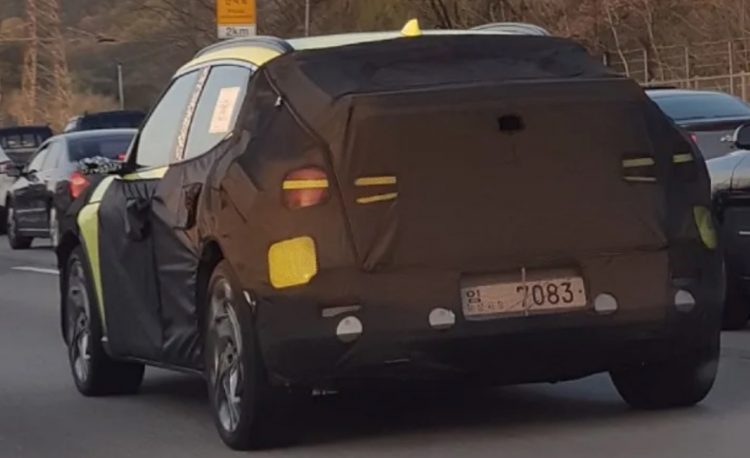 We don’t have any performance or specifications for the GV60 yet, but taking a look at the IONIQ 5 and in particular the Kia EV6 GT, there is certainly plenty of potential already available. The EV6 GT features a 77.4kWh battery with electric motors that develop up to 430kW and 740Nm, combined. This enables a 0-100km/h time of just 3.5 seconds.

Genesis would more than likely offer this top tune in the GV60, at least as an option, and may even tweak those figures even higher to counter-balance the added weight of luxuries and so on. We’ll have to wait and see. Check out the spy video below for a preview.