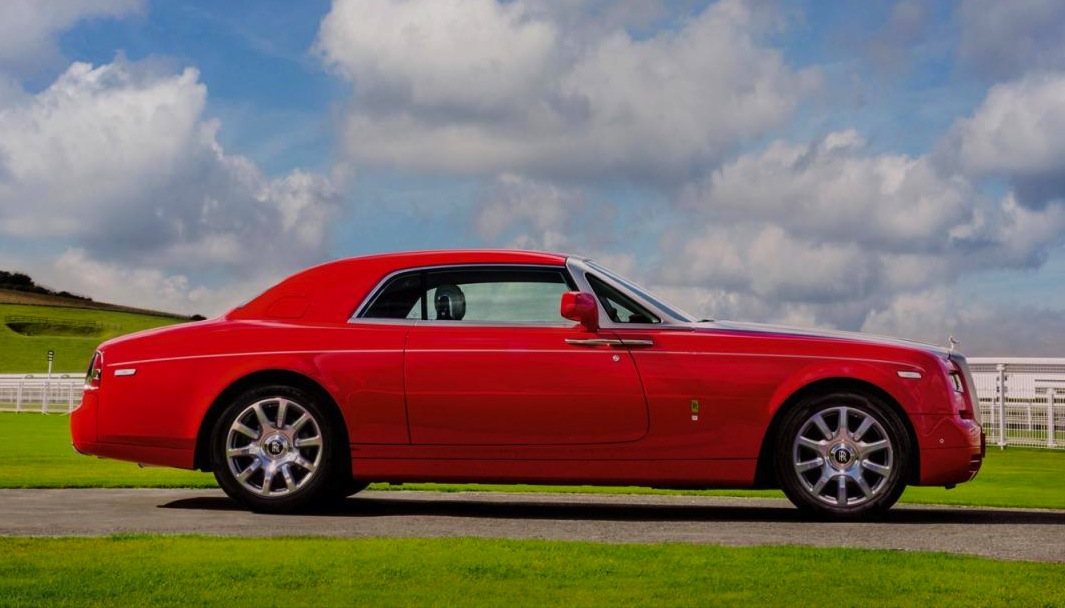 Just in case you were thinking the Rolls-Royce Phantom wasn’t a special enough, the British manufacturer has released a special edition Coupe, called the Al-Adiyat. 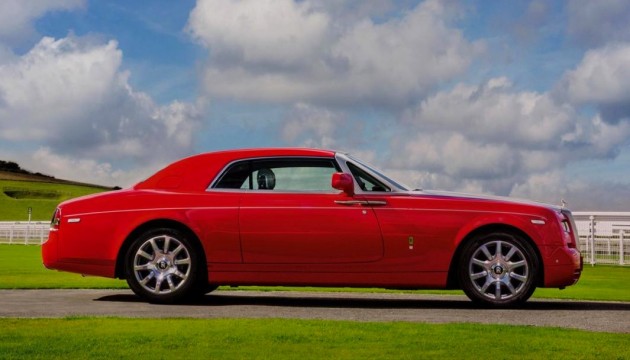 The name, Al Adiyat, derives from the Arabic phrase which describes the sound of a horse’s hooves galloping on stone… Any guesses where this model will most likely be a hit?

Inside there is the usual small forest, polished to perfection surrounding a special set of embroidered two-tone leather seats with plenty of exquisite attention to detail and craftsmanship. There’s also gold-plated horseshoes on the sill plates and clock.

Rolls-Royce has only made one example of the fine special edition, which will probably be sold – if not already – in the UAE. It’s nice to dream sometimes isn’t it.

So far this year in Australia, Rolls-Royce has only sold 3 cars. Official VFACTS car sales data doesn’t specify which models were sold, but they were sedan, which rules out any coupe sales.

The marque is already one of the most exclusive, in Australia at least. A one-off model like this would likely demand a very high price tag due to the added exclusivity. In Australia the regular Phantom coupe starts at $942,000.