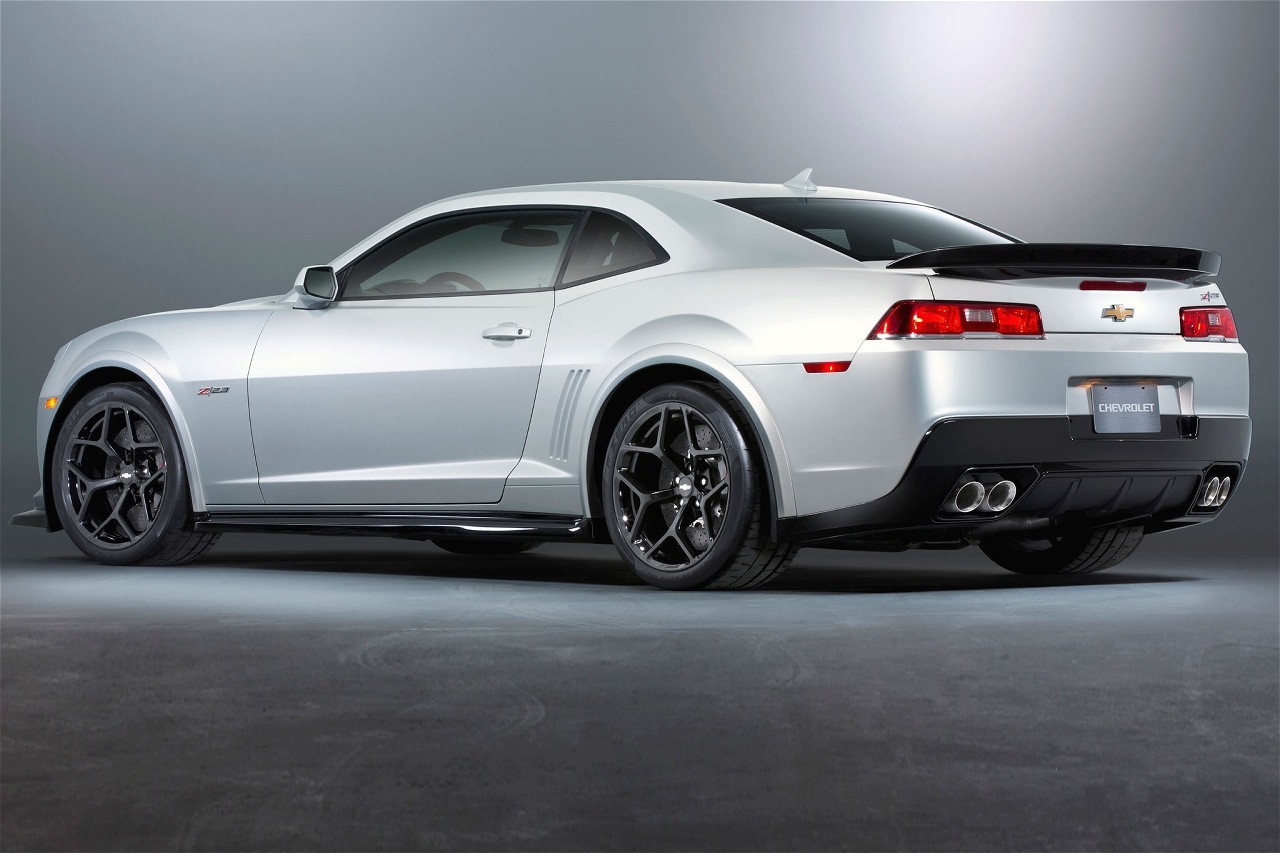 The Chevrolet Camaro Z/28 has only been out for a short time, but it hasn’t stopped the engineers at Callaway from coming up with power-up package to give the already riotous big-bore V8 a kick in the ribs. 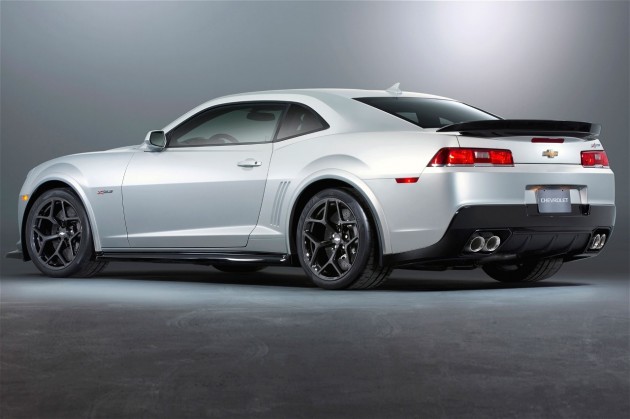 Using the Camaro Z/28, which is a stripped back track-ready version of the iconic Chevy muscle car, as a base for a tuning platform is always going to result in something super-impressive.

Since the Z/28 comes with beefy brakes, serious suspension, and a heavy-duty drivetrain, the only part Callaway was left to enhance is the 7.0-litre naturally aspirated LS7 V8. Not that it lacks in any way, serving up around 377kW straight from the box.

Thanks to a TVS2300 supercharger unit bolted to the engine, an intercooler to keep intake temperatures down, a freer flowing exhaust system, and a custom intake, the V8 produces an almighty 486kW and 839Nm.

With these figures on tap, the Camaro Z/28 is able to accelerate from 0-100km/h in just 3.7 seconds and cover the quarter mile in an incredible 11.5 seconds.