BMW M is announcing a new special edition of its smallest and most affordable sports car. Introducing the BMW M2 Black Shadow edition. 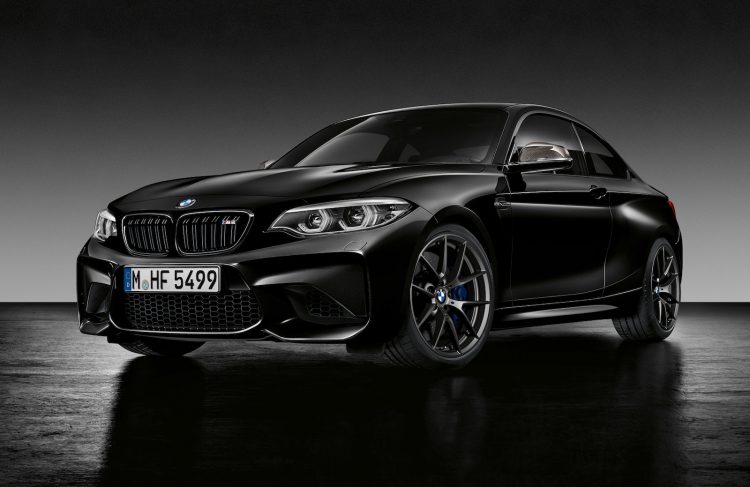 It’s being introduced to celebrate the success of the M2, having posted the highest sales figure in 2017 of any other M model. Buyers snapped up over 12,000 examples during the year. And last year was only its first full year in production.

Production capacity is currently overwhelmed, and in Australia units are limited. BMW Australia recently secured an increased allocation. We suspect other countries are experiencing similar demand.

For the M2 Black Shadow edition BMW M has applied but a few unique yet sinister features. The body is painted exclusively in Sapphire Black metallic, while a set of racy 19-inch Y-spoke forged alloy wheels are fitted with staggered tyre widths front and rear. 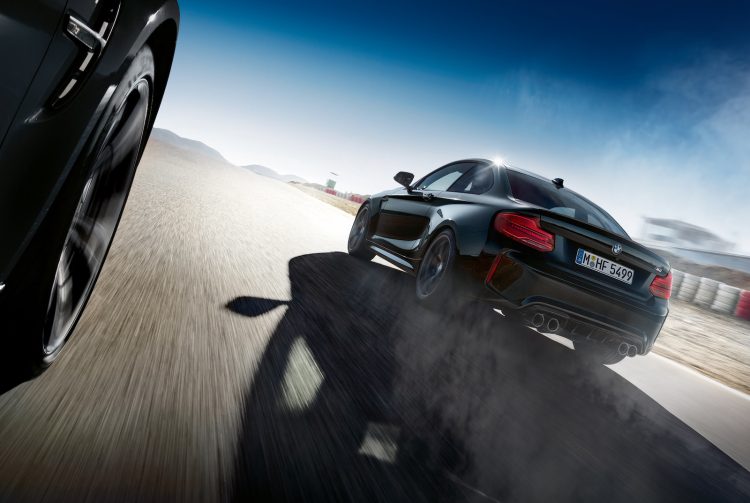 There’s also carbon finish for the side mirrors, a unique grille for the M kidney grilles, in black, along with a carbon finish rear diffuser and black-chrome quad-outlet exhausts. As far as we know, no major enhancements are made to the interior.

Under the bonnet hasn’t received any changes either. Instead, it keeps the awesome 3.0-litre N55 turbocharged inline six engine, with the same 272kW and 500Nm (during overboost) outputs as the regular M2. With the dual-clutch auto option BMW claims 0-100km/h can be achieved in just 4.3 seconds.

BMW will officially launch the M2 Black Shadow edition in April. It’s unclear what markets it will be available in. We’ll keep you posted with any Aussie confirmation.