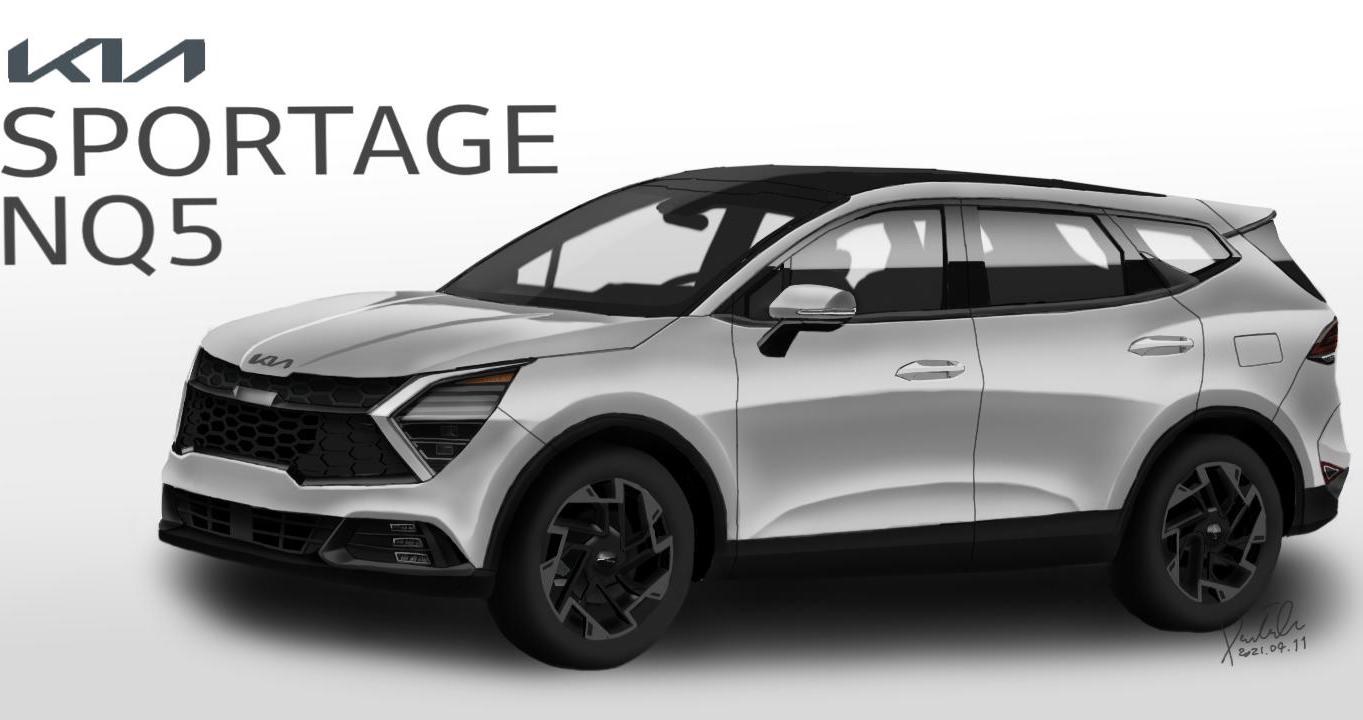 The 2022 Kia Sportage is set to adopt an extravagant design update when it debuts later this year. What will it look like? Well, some speculative renderings have surfaced online which could give us a pretty accurate preview. 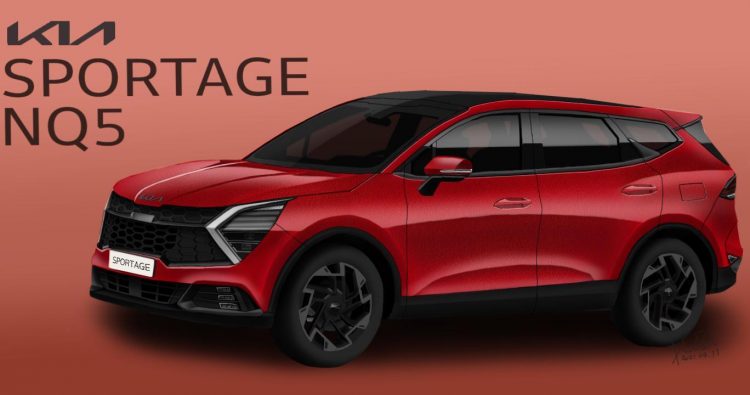 Various prototype models of the new Sportage, codenamed NQ5, have been spotted out and about in South Korea and even on the Nurburgring in Germany. All of these test mules have been wrapped up in black sheeting and camouflage to conceal the design.

Over the last few months though some of the black sheeting has been peeled away, as engineers get to the pointy end of vehicle development and testing. And it’s from these more revealing spy shots that we arrive at these speculative renderings, penned by blogger, Dami. 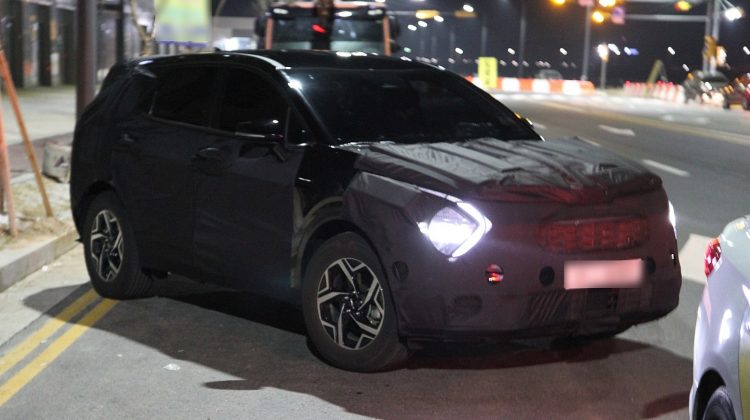 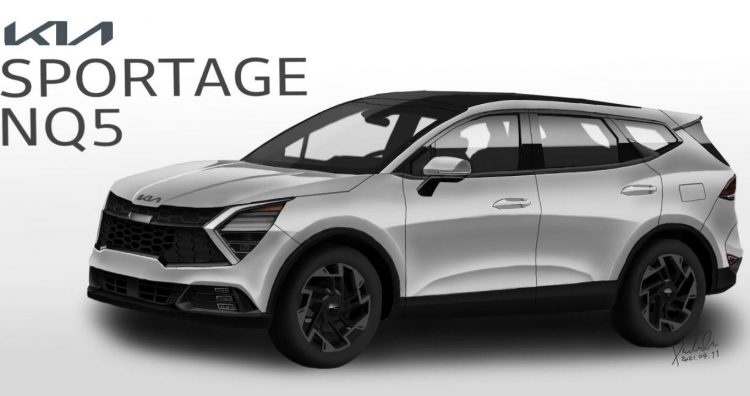 They showcase the new-look sideways V-shaped daytime running lights which have been clearly seen on prototypes, as well as a new twin-tier main front grille with black mesh within. Given that the designer has included a trio of LED driving lights down in the lower section of the front bumper bar, we’d suggest this would be the top GT-Line trim level. 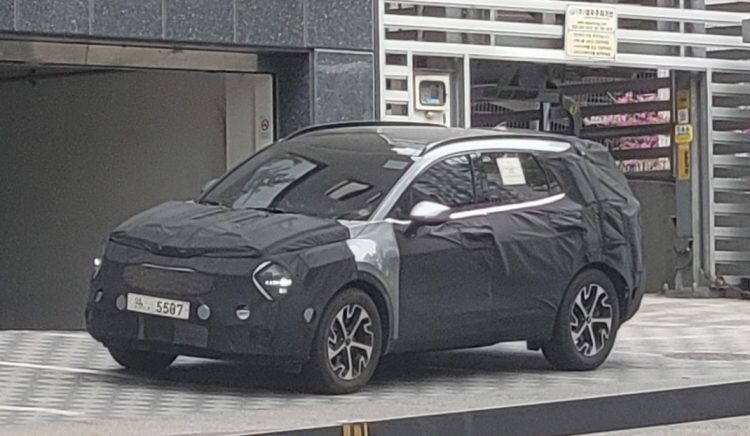 As for the specs and features of the new model, passengers can prepare to be treated to two digital screens running across the dashboard, at least for some trim levels, with a new-look steering wheel for the driver and a fresh climate control panel for the lower dash fascia.

Like the new Hyundai Tucson, sharing the same platform, the next-gen Sportage is set to be produced in both regular and long wheelbase forms. The regular wheelbase is likely to be sold in places such as Europe, while the longer wheelbase is set for China and potentially other regions. 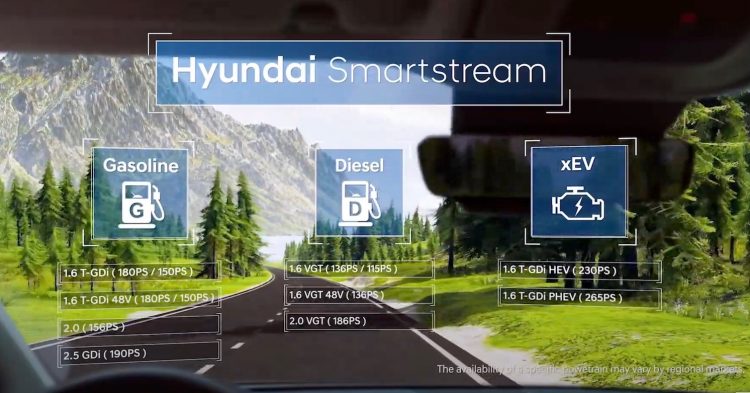 The NQ5 is also expected to be offered in a similar array of new powertrains, including a 1.6-litre turbo-petrol hybrid. In some markets, the new Tucson hybrid produces 169kW, while a plug-in hybrid version has also been confirmed with 195kW. There’s also a 141kW 2.5 petrol, a 136kW 2.0 turbo-diesel, and various tunes of the group’s widely-used 1.6-litre turbo-petrol.

Production for the new model will reportedly commence in June, which means we should expect a global unveiling in the next couple of months. Kia Australia is yet to announce any official local details.