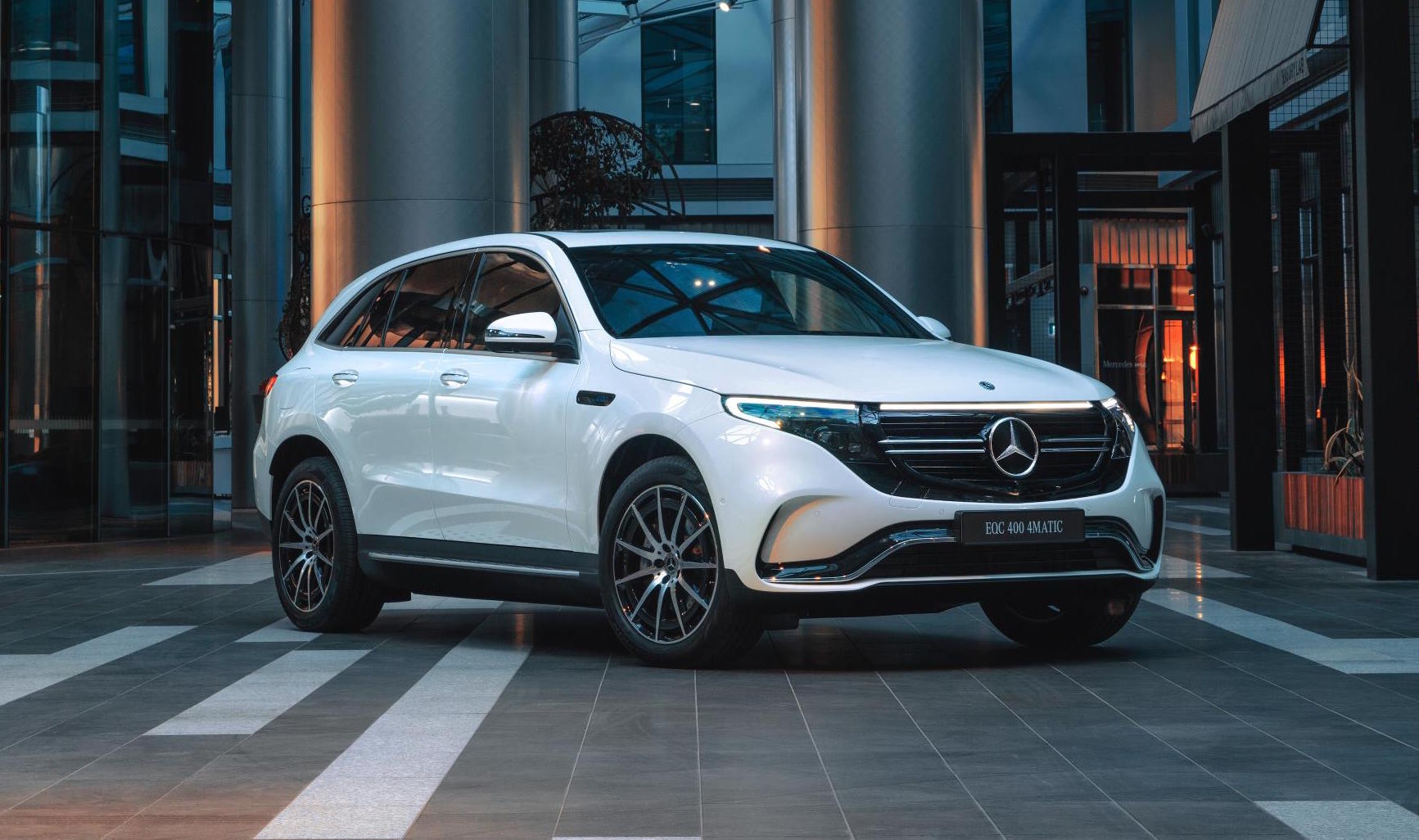 The premium electric SUV market is heating up, and will soon welcome a number of models from the big-name car manufacturers. Mercedes-Benz is the next on the list for Australia. The local arm is preparing the launch of its EQC 400. 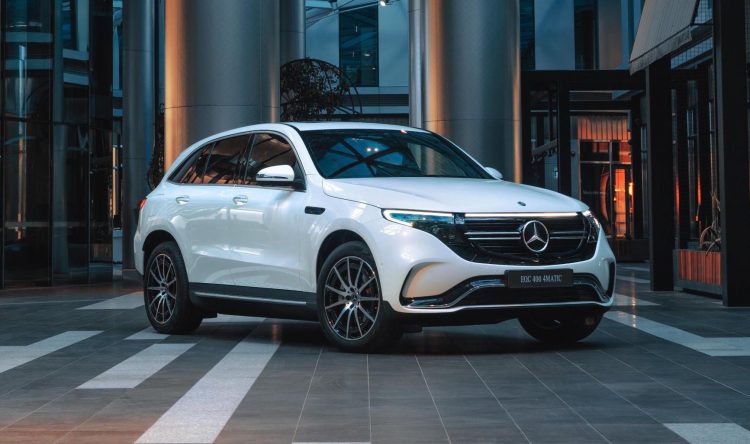 Joining the likes of the Jaguar I-PACE, Audi e-tron, and even the Tesla Model X, the Mercedes EQC 400 is a mid-size premium SUV featuring a fully electric powertrain. Specifically, power comes from a pair of 150kW electric motors that generate a combined 300kW and 760Nm, fed from an 80kWh, 405V lithium-ion battery.

In terms of acceleration performance the company says 0-100km/h comes up in as little as 5.1 seconds, which is slightly slower than the Jaguar I-PACE (4.8). On a full charge the official range is listed at 434km (ADR). Energy consumption is rated at 21.4kWh/100km.

As for charging, owners can recharge at up to 110kW on a DC system and achieve 220km of range in 30 minutes. The SUV is fitted with a Type 2 CCS plug, which means it can hook up to various public charging stations as well. There’s also the ability to pay for a special Wallbox at home which uses a single phase system at up to 7.4kW. This is the maximum AC rate for the vehicle, providing around 15km of range in around 30 minutes. 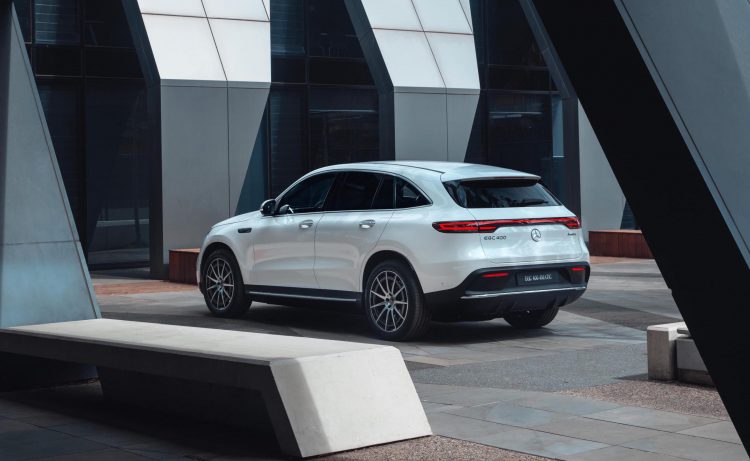 Being a Mercedes-Benz means luxury and tech is of course paramount. As standard the EQC 400 comes with two 10.25-inch digital screens for the dash, with MBUX operating software, voice command, and Mercedes me Connect. Open-pore wood trims decorate the cabin, with optional carbon fibre or aluminium-look highlights. The AMG seats are covered in black leather, or optional Artico/Dinamic microfibre.

A special Edition 1 will also launch in Australia bringing in a range of exclusive options. Just 25 examples are up for grabs, featuring 21-inch AMG wheels, two-tone Nappa leather with diamond-stitching, and Edition 1 badges.

Market entry for the regular and Edition 1 takes place on December 9. Prices start from $137,900, with the Edition 1 adding $6900 to the bill (excluding on-road costs). 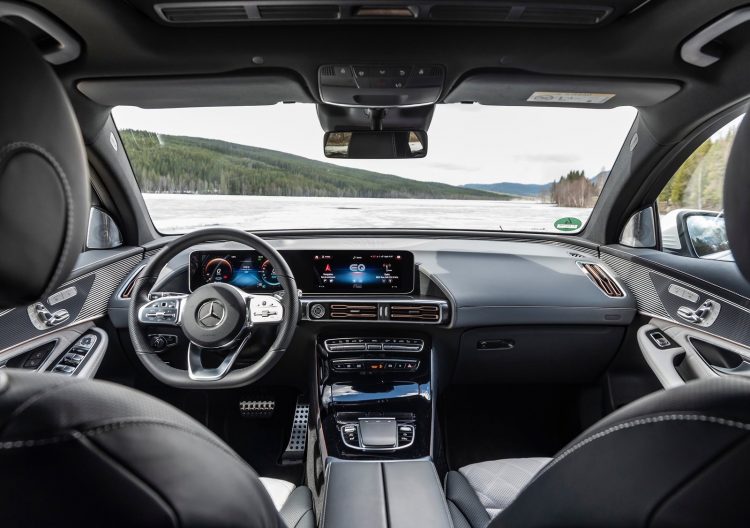