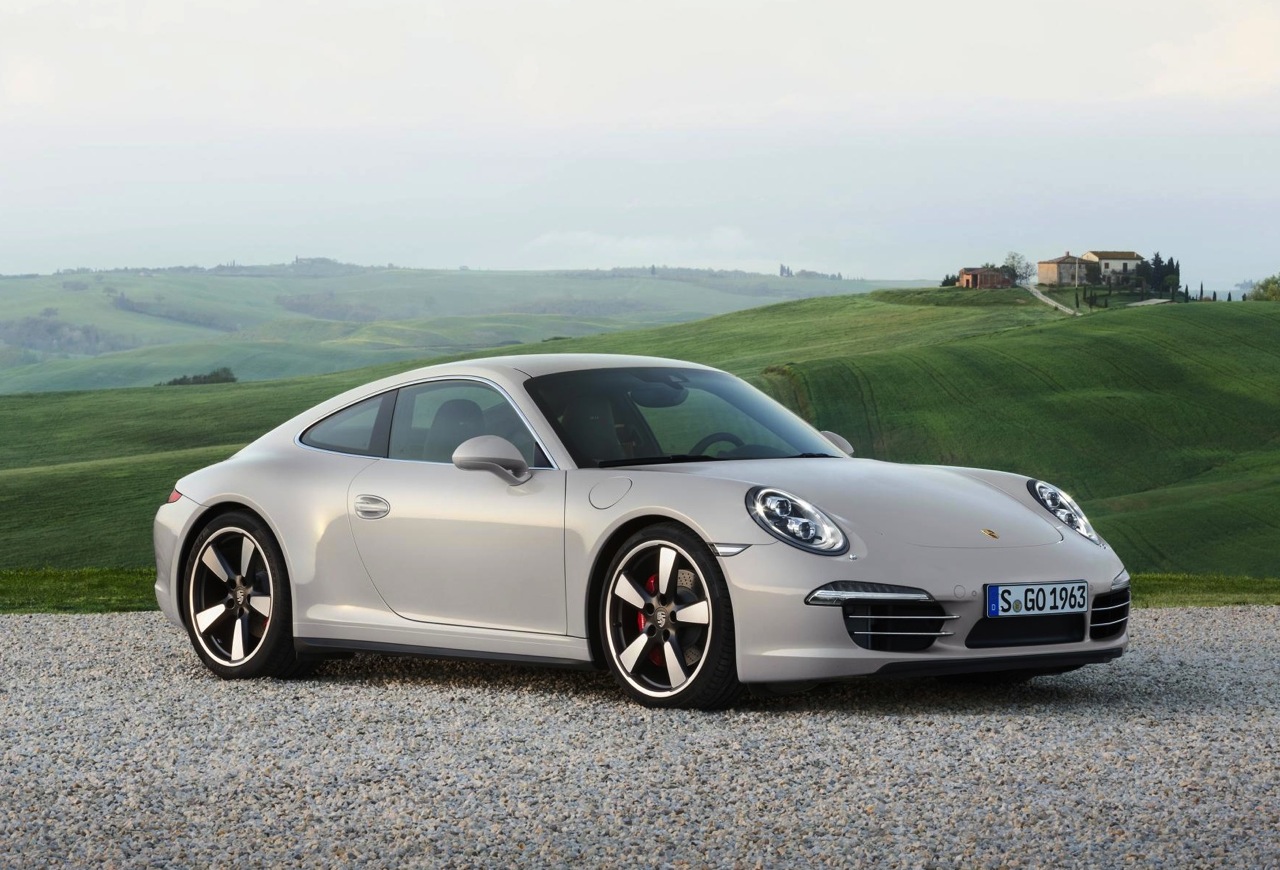 Porsche has announced a limited edition 911 to help celebrate the model’s 50th anniversary. Called the Porsche 911 50 Years Edition, just 1963 examples will be made. 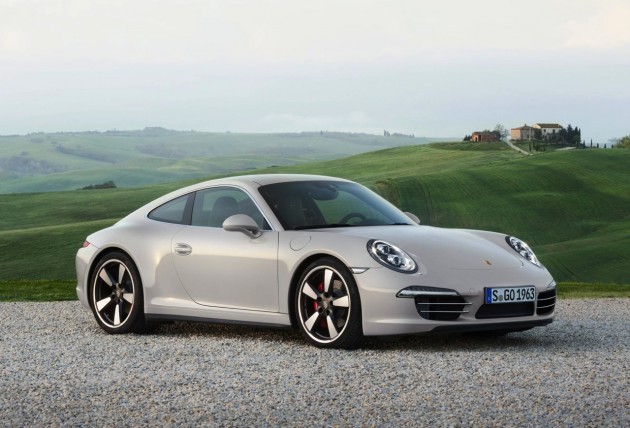 The special edition is based on the Carrera S, featuring a 3.8-litre naturally aspirated flat six engine producing 297kW of power and 440Nm of torque. Matched up to a PDK dual-clutch automatic, 0-100km/h can be dispatched in just 4.5 seconds.

Exclusive to the 50 Years Edition, Porsche has given it the body of the Carrera 4, with rear wheel arches that are 44mm wider than those on the regular Carrera S. There’s also chrome trimming on the rear engine cover vents, in between the taillights, and around intakes in the front end.

Other distinguishing exterior features include high-gloss window frames, SportDesign side mirrors, special ‘911 50’ badges, and a set of 20-inch alloy wheels which have been inspired by the original Fuchs wheels of the 1960s and 1970s. 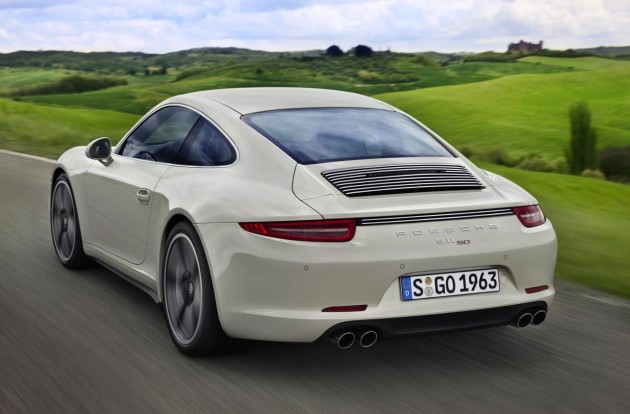 Unfortunately for Australians, the Porsche 911 50 Years Edition will only go on sale in the UK and Ireland. It will be unveiled to the public at the 2013 Frankfurt motor show in September, just before hitting showrooms.