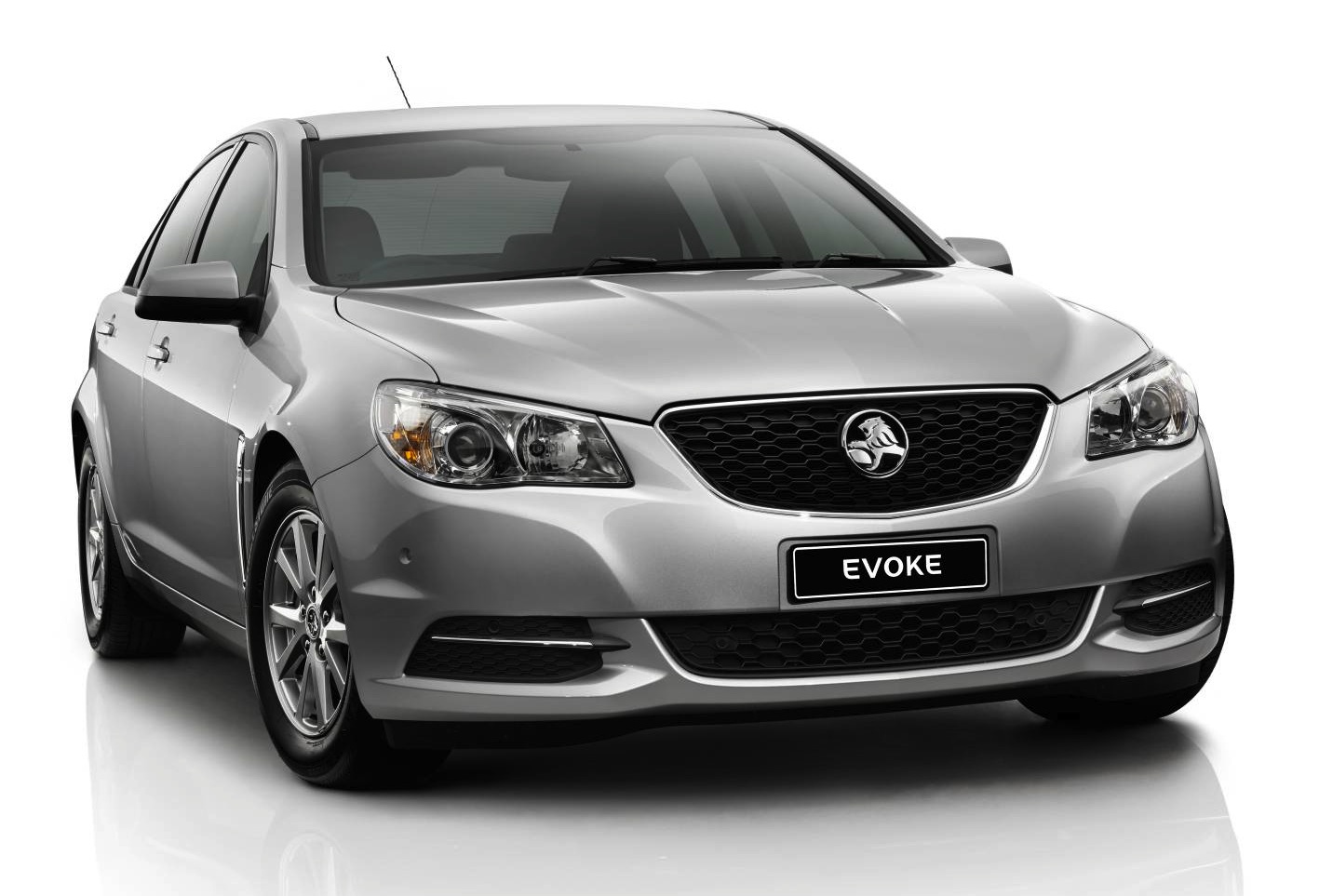 Holden Australia has officially announced prices for the upcoming 2014 Holden VF Commodore, which will hit the market early in June. The new range is between $5000 and $9800 cheaper than the outgoing VE range. 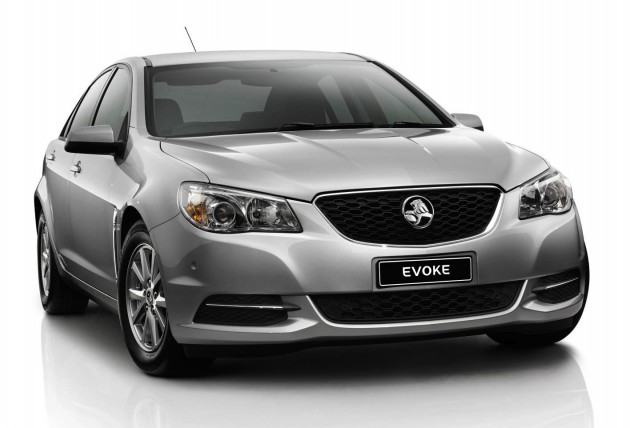 The range now starts with the new entry-level Commodore Evoke, which replaces the outgoing Omega. It brings a higher level of standard equipment along with plenty of new technology. Power comes from a 3.0-litre SIDI V6. Specific outputs are yet to be announced.

Prices will start at $34,990 for the Evoke, some $5000 cheaper than the equivalent outgoing VE model.

“Evoke is a great car that people will want to own, it will be an aspirational vehicle. The features we’ve made standard show Holden is serious about making world class technology accessible to all our customers.

“Starting with Evoke we have simplified Commodore’s pricing and value walk up with logical price and equipment increments and very strong sports and luxury identities.

“We think Commodore represents unbelievable value and will win over a new generation of Australians.” 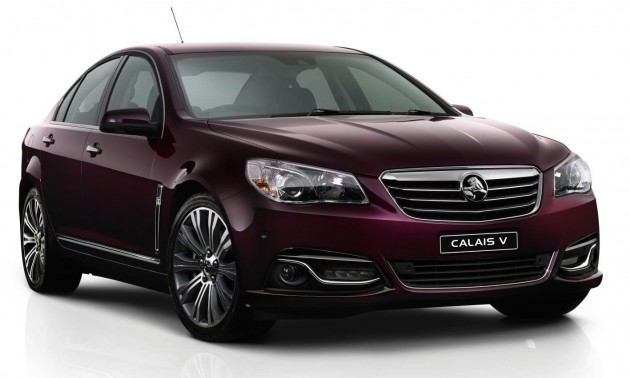 Stepping up a level goes straight into the VF Calais – no more Berlina. It comes with Blind Spot Alert and Reverse Traffic Alert, as well as a sensor key with push-button start. It will also come with the usual luxuries you’d expect in the Calais. The Calais V will return, with an optional 6.0-litre V8. Power figures are yet to be announced. 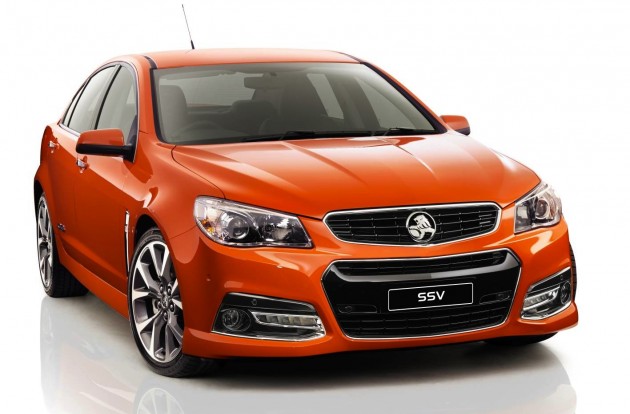 For the performance enthusiasts, the SV6, SS, and SS V will return. Specific outputs are yet to be announced, however, the SV6 will be powered by the 3.6-litre SIDI V6, while the SS gets a 6.0-litre Gen IV V8.

VF SV6 and SS features include:

“The Holden engineering team is really proud of what they’ve been able to achieve with Redline. VF Redline also has wider rear wheels for extra traction and includes competition mode with launch control and track settings for the true enthusiasts who participate in track days.

“We launched the Redline range at Series II and it’s been a huge success. Within two years it’s carved out a spot at the top of the ladder as the absolute best in luxury, sports performance.” 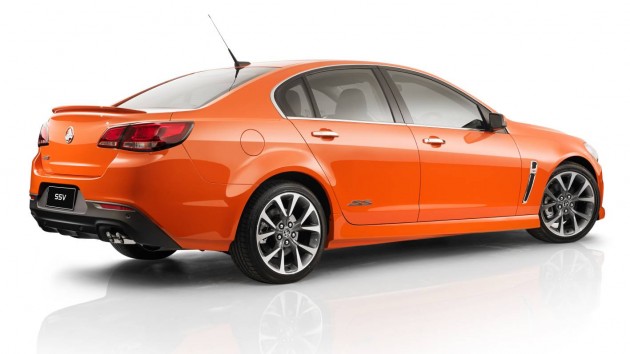 With these sort of prices and a much more advanced and technology-filled cabin, and more prestigious styling and cabin quality, the VF Commodore is expected to be a popular one.

PerformanceDrive will be attending the official VF Commodore launch event in just a couple of weeks. Stay tuned for full reviews on each.

Full prices will kick off as follows (excluding on-road costs):