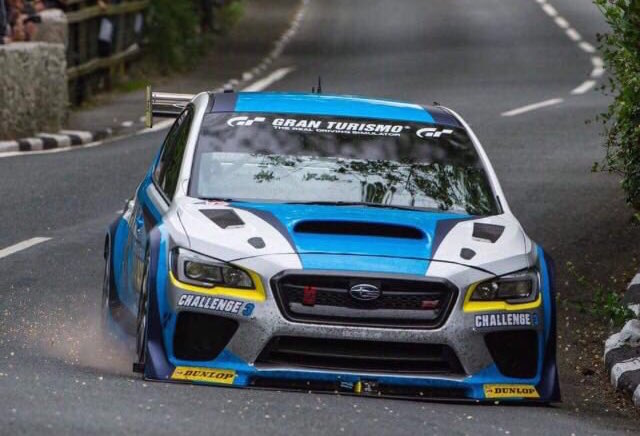 Mark Higgins has made history, managing to absolutely annihilate his previous record pace to set a new four-wheel vehicle lap record at the Isle of Man TT circuit. 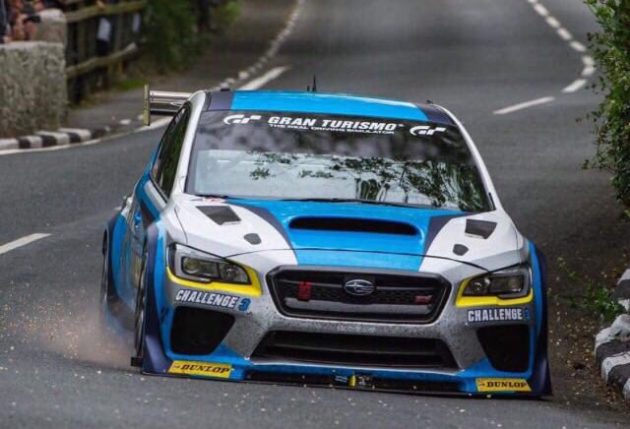 Piloting a modified 2016 WRX STI, Higgins managed to average 204.34km/h over 60km, setting a time of 17:49.75. The previous record, set by Mark in a 2014 WRX STI, stood at 19:15. In just two years Higgins beat his previous record by a minute and fifteen seconds. Mark Higgins said the following after the stint:

He continued to explain that visibility became an issue in the latter part of the drive, saying: “The only problem I had was in the last five or six miles when I couldn’t see for flies on the windscreen.”

Subaru teamed up with Banbury-based motorsport team Prodrive to modify the 2016 WRX STI for maximum racing performance. Power has been pushed up to over 370kW, and there is a race-spec aero package as well as suspension components.

Part of the reason for the blistering time was the rubber the WRX STI was fitted with. Whereas in 2014, the WRX was wearing road-legal tyres, Subaru and Prodrive opted for BTCC Dunlop Sport Maxx slicks.

PerformanceDrive caught up with Mark Higgins recently when he was in Australia and talked to him about his affinity with the Isle of Man. Check it out here.

UPDATE: Higgins has since bettered the time mentioned above, stamping an official record with 17 minutes and 35 seconds.