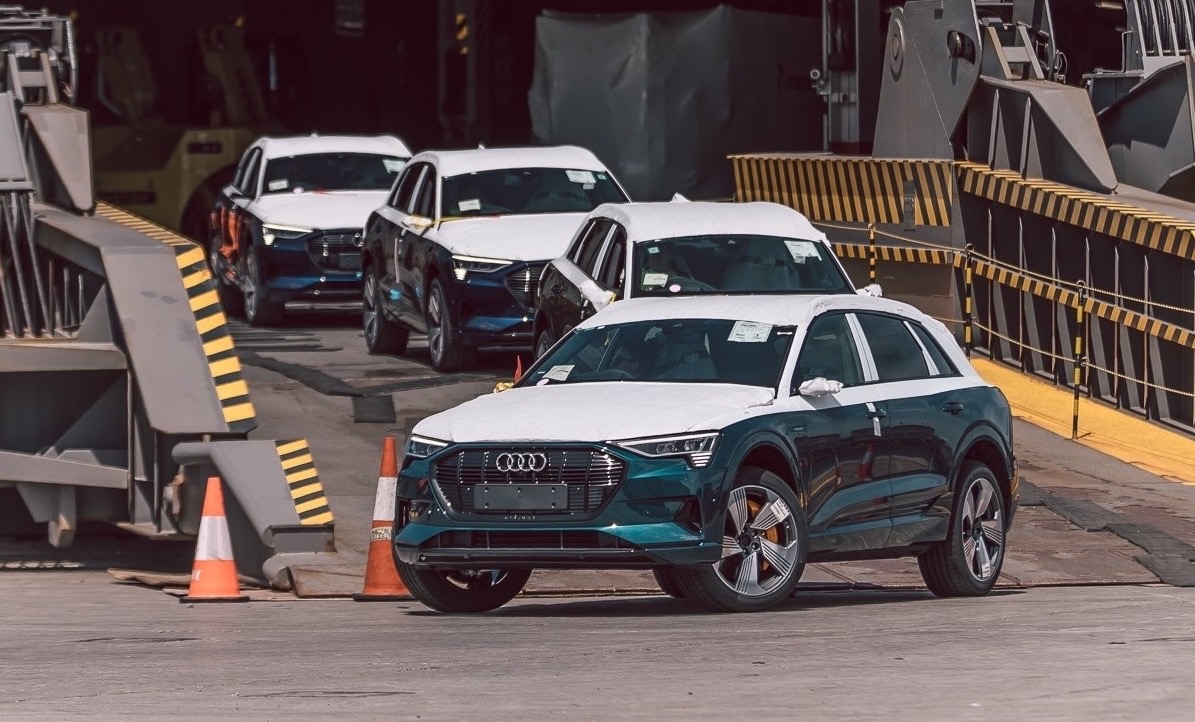 The first examples of the Audi e-tron have landed in Australia this week, coming in as Audi’s first fully electric vehicle. It enters the market as the third fully electric premium mid-size SUV, following the initial launch of the Jaguar I-PACE and then the Mercedes-Benz EQC, and soon to be followed by the BMW iX3. 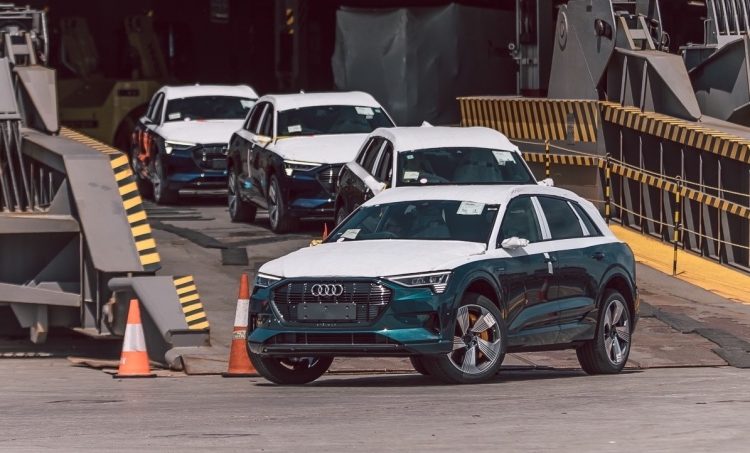 It has been quite a journey for the e-tron, having originally being unveiled back in 2018. But now it’s here. Well, more specifically, the first six examples have touched down on local soil. They were brought across from Audi’s production facility in Brussels, Belgium, aboard the 6500-car-capacity Höegh Antwerp, docking in Port Kembla just south of Sydney earlier this week.

Although they are fully trimmed and ready for the road, these first handful of vehicles won’t be going to customers. Instead, they will be used for final local homologation and evaluation purposes before the model’s official Australian launch during the third quarter of this year. 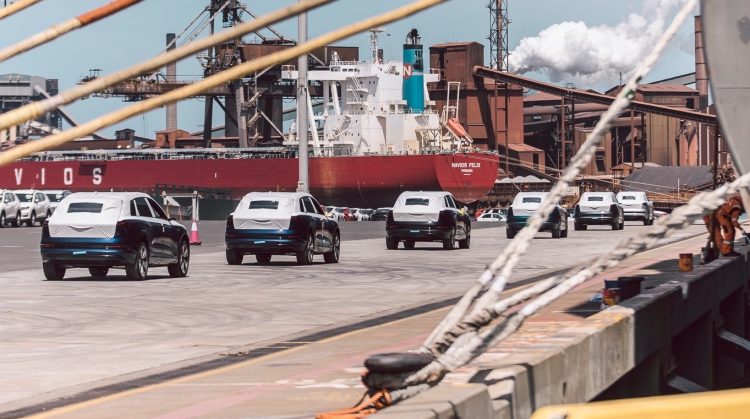 As mentioned, the e-tron is Audi’s first fully electric stand-alone model. It’s pitched as something of an electric version of the Q5, however, the design and in particular the interior and MLB-based platform are unique. Measuring 4901mm long overall, 1935mm wide, and 1616mm tall, the e-tron is slightly smaller than the Q7 but bigger than the Q5.

Obviously the powertrain is also unique. Underneath it all is a 95kWh battery pack that sends power to two electric motors; one for the front axle and one for the rear. These provide an electric interpretation of Audi’s quattro all-wheel drive. Peak power is rated at 265kW, or up to 300kW during boost, and 664Nm. Audi says 0-100km/h comes up in 5.7 seconds. 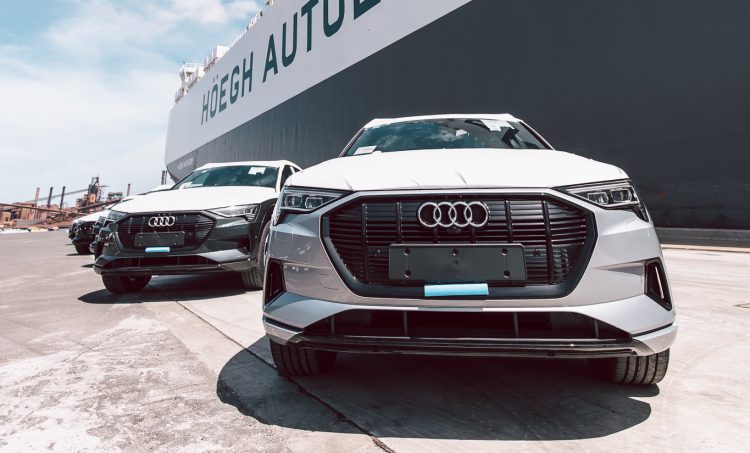 As for the full-charge driving range, the e-tron can cover up to 417km according to the WLTP cycle, although some recent tweaks saw this rise to 436km. This compares well to the Mercedes EQC’s WLTP rating of 417km, but it’s not quite as good as the Jaguar I-PACE’s 470km WLTP rating.

Australian prices for the Audi e-tron are yet to be confirmed. It’s understood we will be offered the flagship ’55 quattro’ variant, with the lower-range ‘50 quattro‘ still to be confirmed. More details are expected in the coming months.