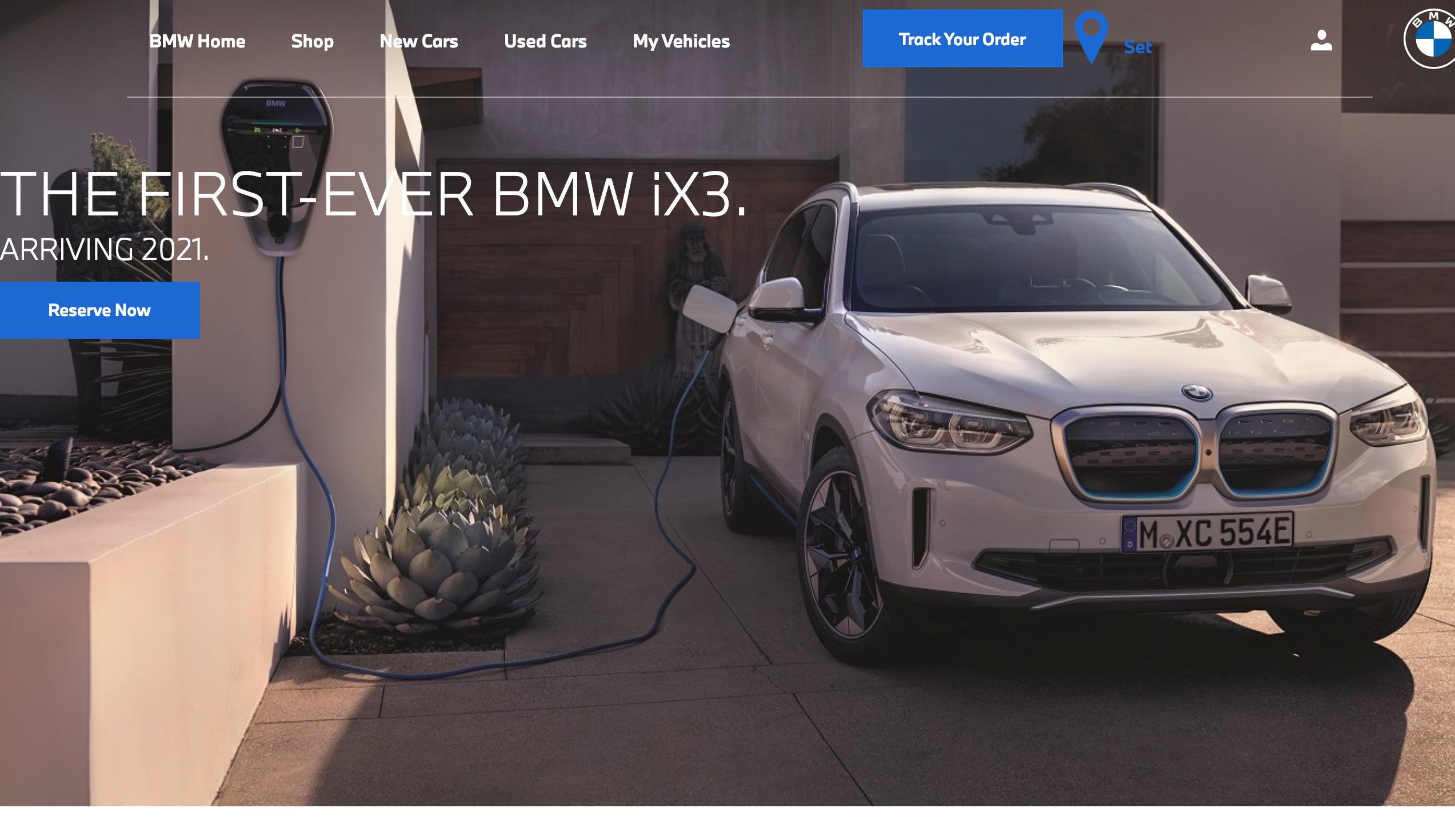 Following the announcement of the iX and i4, BMW Australia has now confirmed the order books for the all-new iX3 fully electric mid-size SUV are now open. 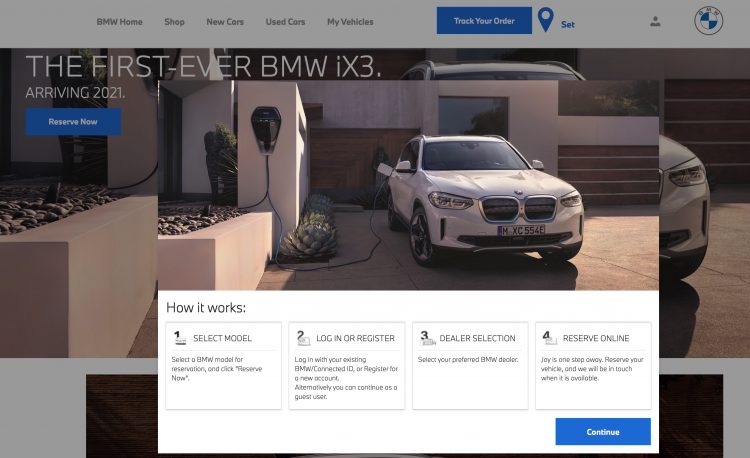 The iX3 is BMW’s third fully electric model, in terms of local announcements, although it was technically revealed as the first electric X model. It is, as the name suggests, based on the X3 but falls under BMW’s ‘i’ umbrella, featuring unique design trimmings and a fully electric powertrain.

Reservations opened at midday today in Australia, giving punters the opportunity to place a $500 deposit. Those that place a deposit will then be able to specify their exact order, including options and so on, throughout this year before deliveries commence in the fourth quarter. 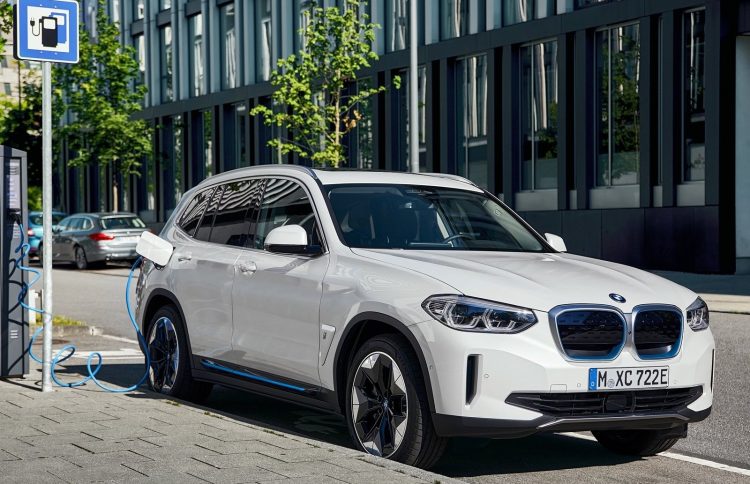 The new model comes with a 400V, 80kWh battery system which supplies power to a fifth-generation eDrive motor that produces up to 210kW and 400Nm. BMW says that unlike many electric motors, peak outputs from the eDrive motor can be sustained at high revs.

At maximum performance the iX3 offers a 0-100km/h time of 6.8 seconds, which is about the same as the X3 xDrive30i, while the top speed is limited to 180km/h. A full charge offers an official WLTP-rated range of 460km. Recharge times vary, depending on the socket output. 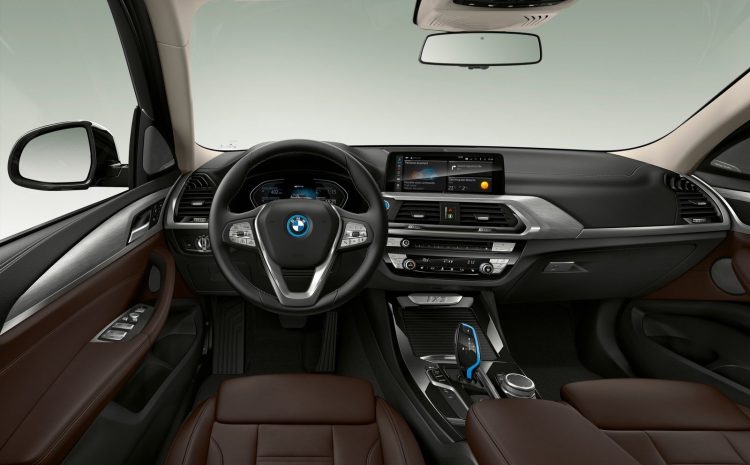 Full specifications, prices and standard features for Australian models are yet to be outlined, but BMW does confirm the iX3 comes with its 7.0 operating system as standard, along with a boot capacity of 510L/1560L, with a 40:20:40 split-fold rear seat (down from 550L/1600L in the regular X3). Head over to the online BMW Shop for more details and to make a reservation.